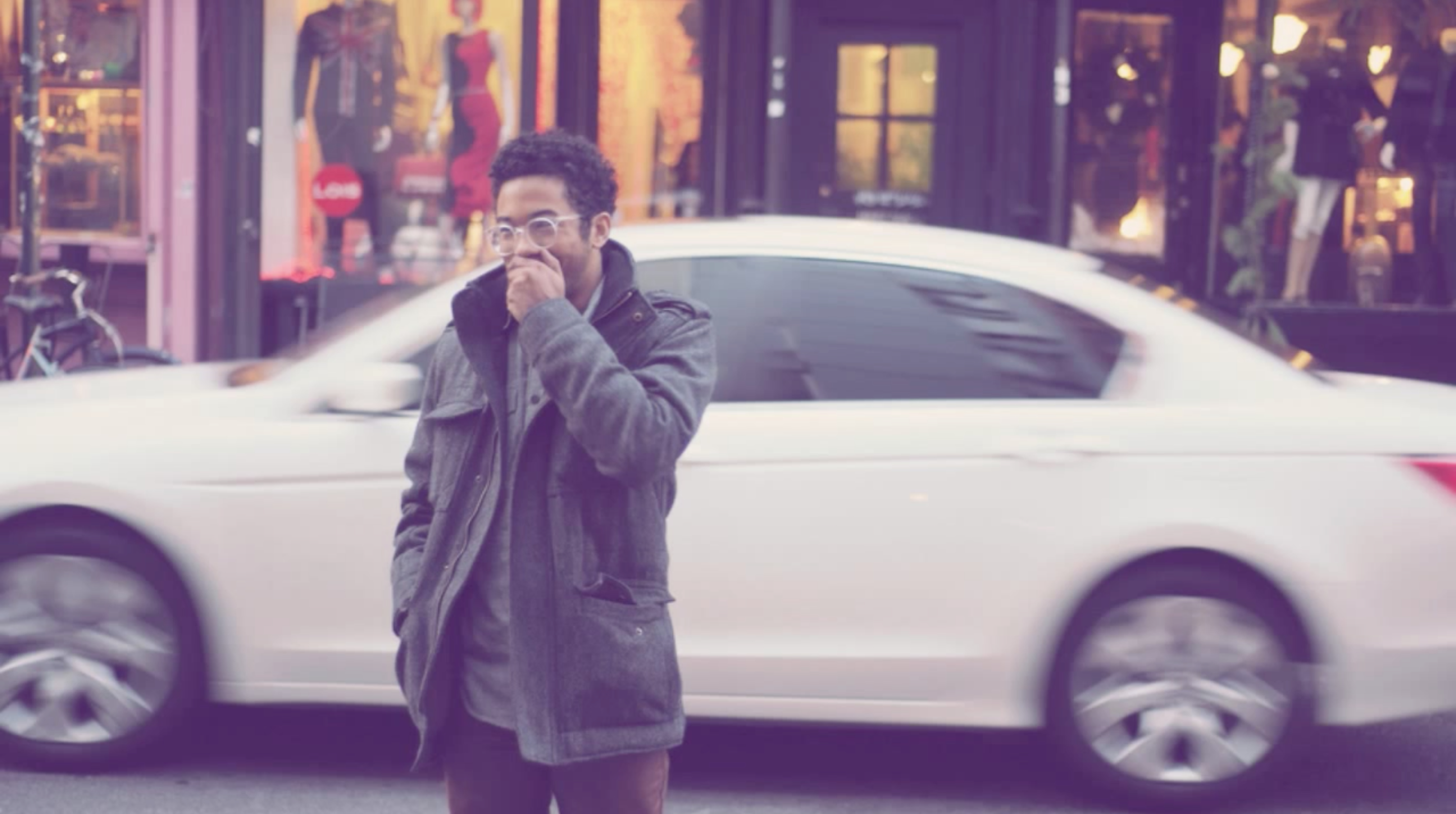 Born in South Carolina, Toro Y Moi (born Chaz Bundick) is in the middle of a career that is taking him all over the world, which could explain his rather eclectic musical style. From 2010’s Causers of This to 2013’s phenomenal Anything In Return, he’s found a way to incorporate everything from ’70 style funk and disco to downtempo grooves and ‘80s R&B.

“I think the main difference in every city is the music culture,” he says. “That’s what I dive into most when I travel. I start thinking about what kind of music is from each area.”

One of his latest offerings, 2015’s What For?, is a continuation of that journey. Bundick has been on tour for the better part of five years. Along the way, he’s met plenty of like-minded musicians he’s been able to work with, including Los Angeles producer Nosaj Thing and former member of Das Racist, Kool AD. In fact, they both popped up on the Samantha EP, a surprise compilation album Bundick.

“Nosaj and I have been friends since 2009,” he says. “We’ve toured together. The song he did on there is actually from a track we did at this place when we were working I had a few instrumentals that never turned into anything. I kind of liked how sparse they were so I decided to start making a collection of those things. I was going to try to either make a release out of it or start giving them out to other producers or rappers who would want to work with them. That was the main motivation behind the mixtape. It was more of a beat tape for fun.”

With that project wrapped up, he can focus more on What For? and whatever else he has in the works. The aforementioned 10-track offering is cohesively strewn together with funky bass lines and Bundick’s airy vocals. Whether singing about relationships on “The Flight” or internal conflicts, he makes it sound like everything is all good. However, according to sites like Pitchfork and Consequence of Sound, the lyrics aren’t exactly easy to decipher.

“There are some songs on there where the subject is intentionally vague,” he explains. “But then there’s some where I feel I’m pretty blatant about what I’m talking about., whether it be about a relationship or the direction of a relationship with someone. I feel like it’s not that vague. I feel like if you’re not getting it, you’re reading into it too much. The songs aren’t that obscure.”

At this point, Bundick is just grateful to have the freedom to create what he wants. Bundick is always changing and evolving, which is the ultimate goal for a musician. After all, making the same record over and over again would be dreadfully dull.

“I’m going to keep trying to change,” he says. “That’s the main rule for my albums. Hopefully, I continue to do that.”