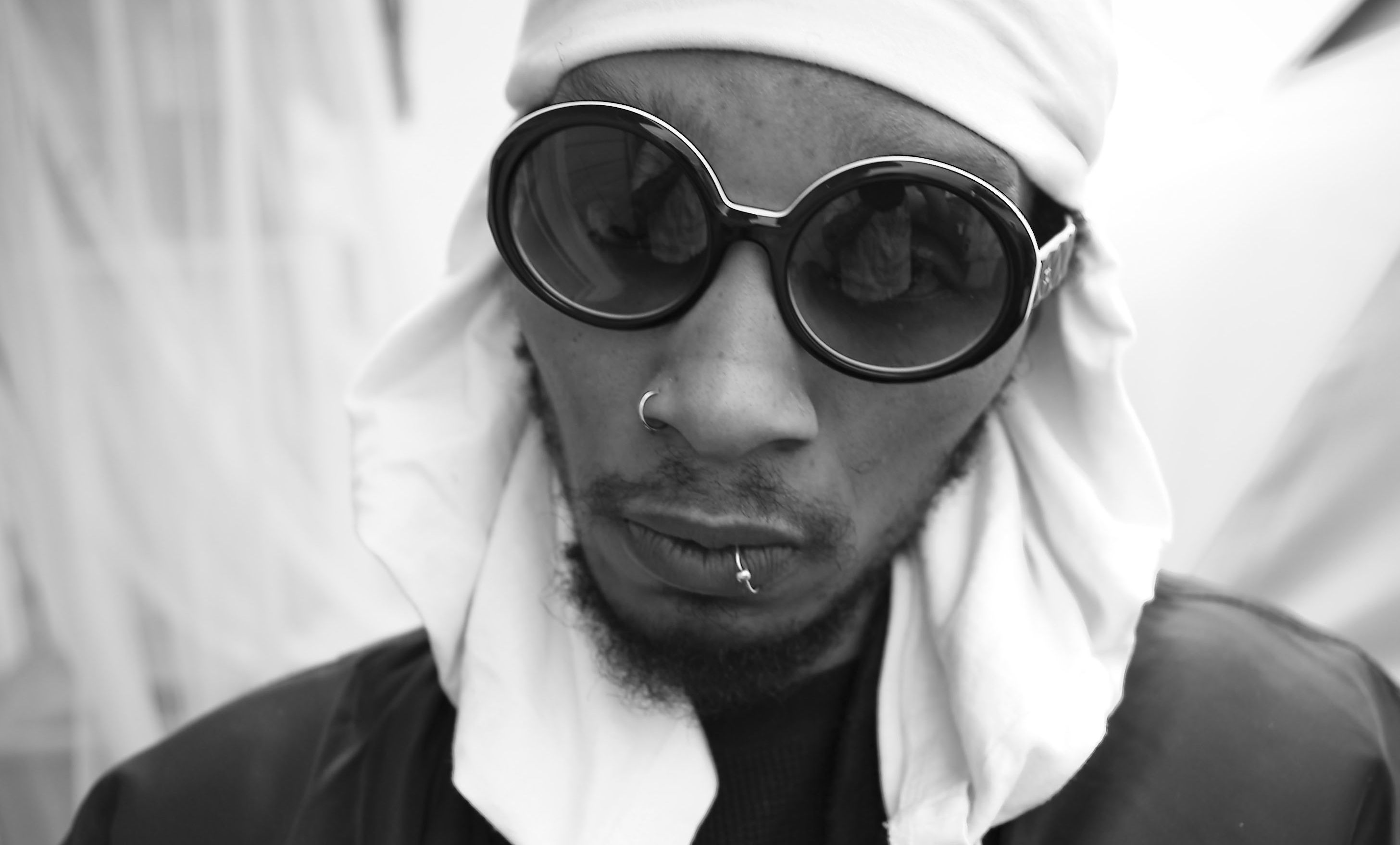 Oakland has its definitive style of hip-hop, or rap, if you will. The late Mac Dre helped propel the hyphy movement to a new level before his untimely murder and Hieroglyphics defined the 90’s underground skater-rap movement. People from Oakland will tell you that rap never originated in New York. People from Oakland will tell you it’s a myth. That’s just how loyal they are to their scene. According to Oakland writer, Eric Arnold, “virtually every element that can be associated with hip-hop is also associated with Bay Area hip-hop. It goes as far back as it exists. When you talk to people who are knowledgeable about cultural movements, they’ll talk about the West Coast Pop Lock and Boogaloo scenes, which were active in the ‘60s, several years before Kool Herc had his first hip-hop party in New York in 1973.”

Whether or not Arnold has some credibility to his claims or is just an over-intellectualized idealist swinging from Oakland’s proverbial nuts, the Bay Area has produced some huge figures in the hip-hop community. Too Short, Digital Underground, Tupac Shakur and yes, even MC Hammer all hail from “The Town.”Only a few, however, have attained the kind of longevity that Del the Funky Homosapien of the Hieroglyphics crew has.

“It’s just like that out here, I guess. Dude might have a point to what he’s saying. I’m not going to totally agree with him because hip-hop, as we know it, originated in the Bronx. I don’t care what nobody says. I’m not going to take credit for that. Rapping is nothing new. I was born in ’72. That’s what rapping was then, street talk basically. That’s just how people talk on the street. That’s how people are in Oakland. Hella people can rap out here. Before I even knew what rap was, I was rapping.”

Born Teren Delvon Jones, Del didn’t stumble into it by accident. As Ice Cube’s cousin, he had plenty of influences surrounding him during those early years. Yet Jones was always a bit of an anomaly and decidedly went a different route than his West Coast gangster rapping contemporaries. When he was just 18-years-old he released his 1991 debut, I Wish My Brother George Was Here. He took a more tongue-in-cheek approach to hip-hop, sampled a lot of Parliament and it was obvious he was a having a lot of fun with it. That album produced the single “Mistadobalina,” now a cult favorite. A couple of years later, he came out with 1993’s No Need For Alarm, which also introduced the entire Hieroglyphics crew. It showcased a style that was unparalleled to what was coming out of the Bay at that time.

“The Bay Area wasn’t mined yet as far as hip-hop was concerned. Mostly street stuff was the focus primarily because of the work from King Tee, Ice T and NWA. So that was a side of it. Then Hiero debuted. Our creativity and dedication to the craft was a breath of fresh air to fans and the public in general. Those were real advancements then, good energy all over and the Bay was no exception,” Jones recalls. “Although I’d have to say, I was not the most together cat then. I was pretty wild, but I guess that energy was part of the appeal of that record as well. Where I’m from there is a rich musical history, you know? So I was into all the counterculture stuff, still am. I was living like a rock star before that was even popular and I guess that was reflected in my music at the time. I don’t know. I just make the stuff. But these are things we were into and things fans have told me about it.”

When Jones says he “was pretty wild,” he’s not lying. His frequent experimentation with psychedelic drugs led to a five-year lull in productivity. In fact, he was even released from his contract with Elektra a month before his third album was to hit the shelves. Nonetheless, Future Development came out in 1998 and then the first Hieroglyphics album, 3rd Eye Vision, in 1998. It wasn’t until 2000 when his fourth solo album, Both Sides of the Brain and Deltron 3030, a collaborative project with Dan the Automator and Kid Koala, were released that Del really started to attract national (and international) attention. Deltron 3030 really expanded Del’s fan base.

“I’d be blind not to see that, but it is what it is. Deltron is just what younger cats relate to,” he says. “They weren’t there when I was rocking it before. And that’s swell, but I didn’t do it for that reason. I did it as an experiment in business and creativity. I had the idea for Deltron developing as a hobby for quite a while and I had to come up with some hypothesis to convince myself that the work was worth the time. I figured that Deltron was ultimately different enough from Del the Funky Homosapien to warrant it existing as it’s own actual product. It would actually expand my catalog. So that’s when I went full-fledged. But even so, it was Domino [of Hieroglyphics] who really brought it together. Dom and I were pretty close, still are really, and I just let him scope the idea for Deltron on the low to see what he thought of it.”

In March 2001, the Gorillaz emerged with its self-titled debut album, which contained the single “Clint Eastwood,” a track that made Del the Funky Homosapien known around the world. Del the Funky Homosapien has always been ahead of his time and never afraid to step outside the box. After all, when all of his peers, including cousin Ice Cube, were spitting gangster rap, Jones was rapping about practicing good hygiene. Nevertheless, he has a solid grasp on his role in hip-hop.

“I just work hard at what I do, no matter what it is,” he says. “That’s the way I was raised and I never saw a problem with that line of thinking so I never disputed that. So with that alone, a person would be able to expect at least a marginal amount of success, simply because the majority of people out there are not going to have the energy or drive to go hard like that. Or maybe not understand the big deal about it. So I just stood out I guess. But, add to that my personality, which is hard to get to know, I’m somewhat mysterious, but you can work with me. I don’t try to make waves. So maybe that’s why I am still in it for so long because they like me. They ain’t kicked me out yet!”