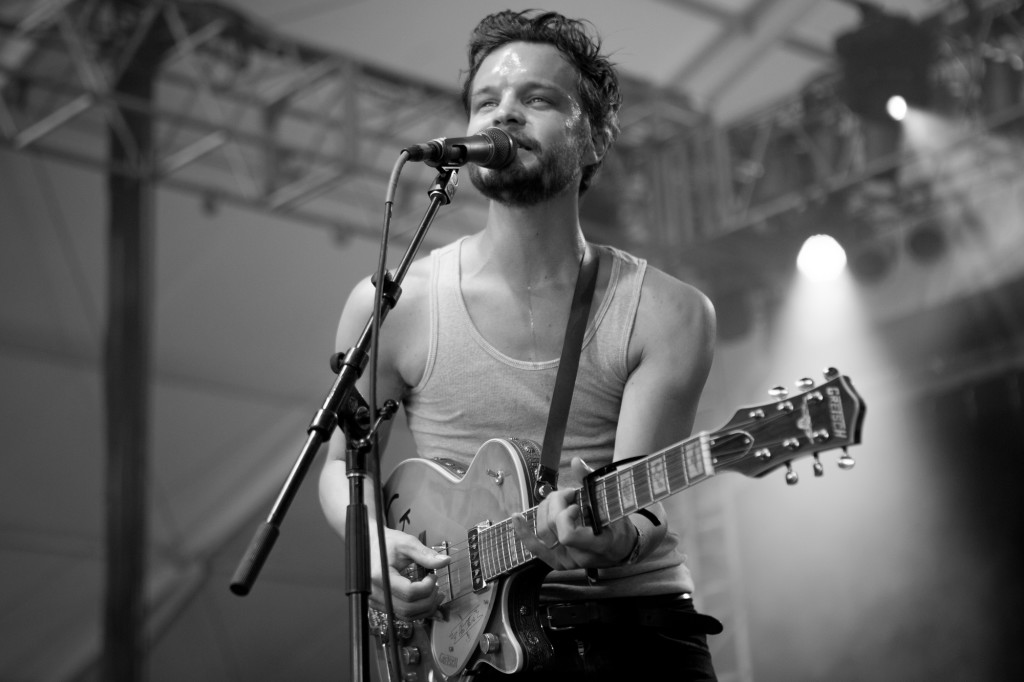 In late 2006, Kristian Matsson charmed listeners with his debut selftitled EP The Tallest Man on Earth. The sounds present were mournful, bluesy, folkloric, and odiously recorded. Despite the tinny quality present in the tracks, Matsson’s command of sound was clear. Almost two years later Matsson released his full length debut, Shallow Grave, which traded in the Ozarkian twang for a sweeter folk bend, and redolent, flowering lyrics. Now, at the tail end of nearly a three year break, The Tallest Man on Earth returns with his fourth record, Dark Bird is Home.

Matsson finds himself in the midst of his biggest musical shift so far. His 2010 EP featured electric guitars (though still played solo), and the album’s predecessor, There’s No Leaving Now, flirted with backing instrumentation. Dark Bird is Home marks Matsson’s first foray into a full band sound. Fans got a small taste of the big change in the lead single “Sagres,” though the two that followed featured a largely solo performance. Listening to Matsson battle his instrument was, is, positively thrilling. The ease with which he could be both melody and percussion never ceased to amaze listeners, and I’m including myself in that. While Dark Bird still excellently showcases Mattson’s songwriting abilities (fantastic on a bad day) Matsson’s six-stringed partner is often lost in the mix, cluttered by strings, piano, various wind instruments, and even the occasional synth. This might be close to how Dylan’s fans felt when he went electric. Alright, it’s not quite that shocking of a change, but the difference takes definite adjustment. 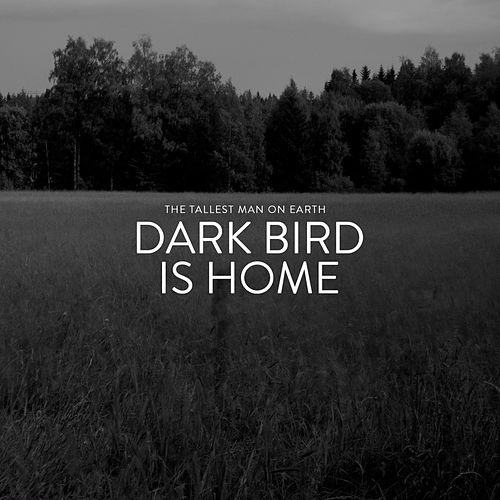 I know it might sound obvious, but going from a single performer to an entire band is a game changing move for Matsson. When the song is only vocal and acoustic guitar, there are holes all throughout the song- silence. It’s these moments that make the duo that more dramatic, even in some of his lighter backed songs from earlier albums like “Honey Won’t You Let Me In” or “Little Brother.” To move in numerous extra parts sometimes can feel disingenuous in comparison, but it’s not as though it’s completely unlistenable. On the contrary, this could be his catchiest album yet. The album’s closer, which shares its name with the album, is lilting, warm, and familiar. The strings are crisp and bright, while the tone falls closer to the rock leaning content from Sometimes The Blues Is Just A Passing Bird. While I’m partial to the leaner songs, the bigger tracks are still easy on the ears. With full, heralding strums leading the track “Darkness of the Dream” is one of a few tracks to feature more pronounced synth. Strum and synth bond to form a mixture draped in velvet over tall, needy beats.

Dark Bird is Home is the fruit of personal adversity, and the songwriting echoes that. The antithesis of earlier works, which possessed a spiritual (not religious) and ecological air about them, lyrics like “Guess we’re always in beginnings of a wildness to return / Or rise into it and we feel a little lighter” grapple with questions of mortality, and one’s ultimate place in the cosmos. This selection comes from ”Singers,” and is representative of a more metaphysical what-does-it-all-mean sort of Tallest Man. While earlier works were told as if from the mind of a wise and long retired adventurer, Dark Bird flashes back to the same adventurer early in his travels, confused and feeling alone. It shows us Matsson as a person, and less as a character, and ends up being the most genuine of both yet.

In the rock-documentary It Might Get Loud, Jack White talks about challenging himself as a performer. Putting the keyboard three steps away instead of two, or purposely removing a string from his guitar. It occurs to me throughout the venture of this album that Matsson might be in a similar mindset here. After all, how many ways can you work inside the confines of a creative box before the box begins to break down? In Dark Bird is Home, The Tallest Man on Earth belows the same authenticity we love him for, but delivered in a different channel, it might be easy for some to miss.