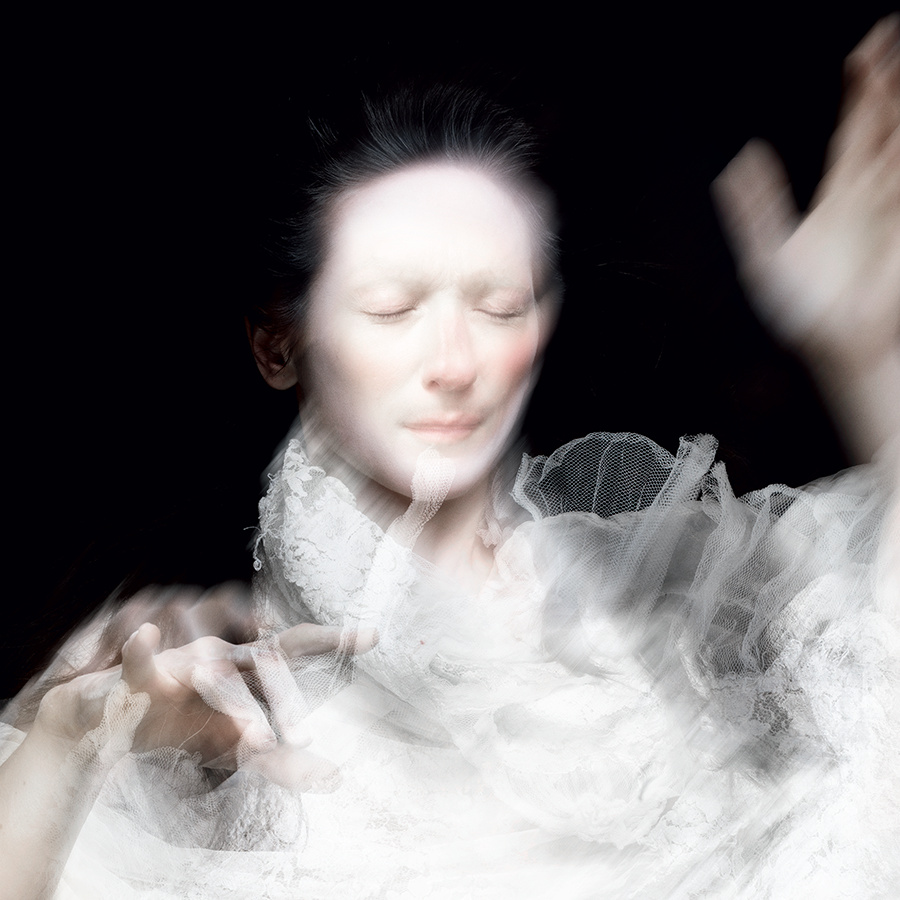 When the whisper quiet fire that is My Brightest Diamond first hits your headphones, you wouldn’t expect that its matriarch Shara Worden hails from Arkansas. For that matter, you wouldn’t assume she hails from this solar system. Beginning her musical career in the band AwRY, Worden soon left the group, and began producing music under the moniker My Brightest Diamond. Enrapturing fans with the deft composition and ghostly vocals of her debut record Bring Me The Workhorse, Worden would go on to release a her Shark Remixes EP series, as well as a handful of full length albums, including the ethereal and cheeky All Things Will Unwind. 2014 marked the end of an almost three year hiatus for the artist with the release of None More Than You, the first in a trilogy which would come to include This is My Hand (her most successful release to date) and the new EP, I Had Grown Wild.

Like the first chapter in the trilogy, I Had Grown Wild is on the smaller side, and has a heavy remix presence. “Ceci Est Ma Main – Groundlift Remix” is a remix of the title track from her previous album This is My Hand. Apart from receiving a musical makeover that turns the original slow burn into wild sparks, the track is sung in French. When discussing her motivations of remixing, Worden had this to say about the updated version of one of her most popular songs: “To sing ‘This Is My Hand,’ a song about the embracing of one’s own body, means something different in this time in history when there have been so many recent tragedies, where innocent people have had their lives taken from them in acts of violence and racism in both America and France. Today this is not only a song of self-embrace, but also one about the inherent right of all people to maintain freedom in their own bodies.”

I Had Grown Wild isn’t all remixes though. “Say What” is a track that borders on funky, new ground for Worden. Led by the same gilded vocal, a fuzzed out refrain and bold kit bring the song closer to rock than she typically cares to venture. The song also plays to the aforementioned cultural themes with lyrics like “She holds her sorrow back / for her own child born Black.” The second new track “Bronze Head” has an uncanny marionette quality to it, finding its spine in a jittery beat and squealing lead. Though it leaves me wanting more (and not necessarily in a good way) it excels at pushing my gaze into the My Brightest Diamond discography to find hidden gems in the rough.