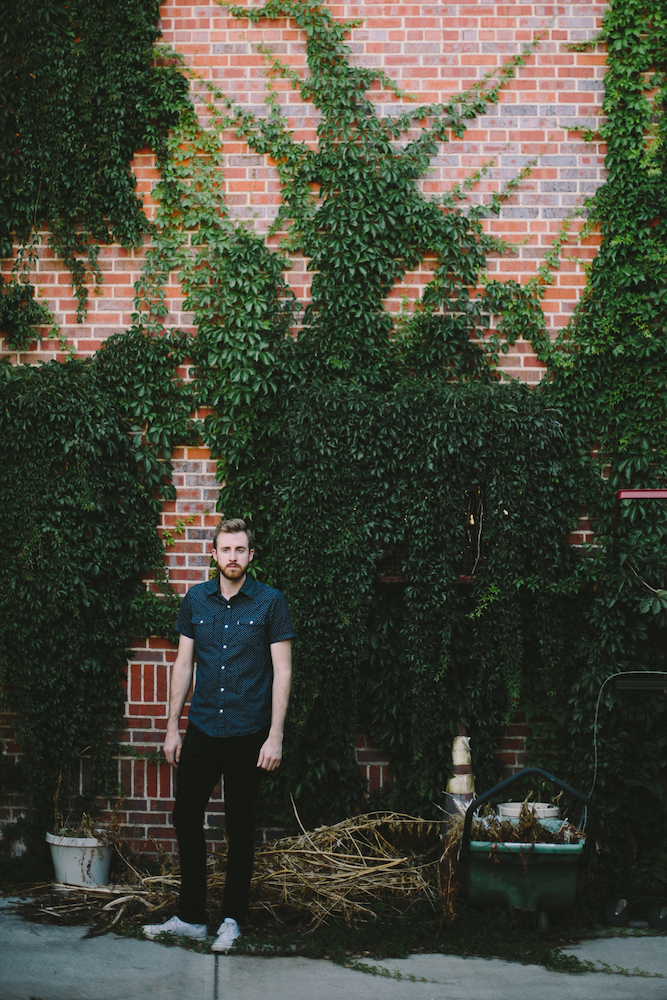 Jesse Spencer, local celebrity and adamant musician released his latest endeavor from his solo project Breach & Bellow this last month. Burn the Effigy is B&B’s debut album, but Spencer is anything but novice to the music scene. From Longmont, Colorado he was born into music. With both parents graduating as music majors, his childhood was brimming with music opportunities and expectations that have transformed him into a sovereign of the Colorado rock scene.

“At first it made me kind of resentful, being told that you have to have piano lessons, you have to do this and this,” Spencer said, “but I’m super thankful for that. Especially the piano as it’s created good ground work for me as a musician. It’s melodic and rhythmic.”

Learning to play four different instruments translated into events that most musicians spend their whole careers working towards. Starting in a band called The Wild After as the drummer, Spencer was quickly sucked into a national tour as the band was casted to be Matt Hires’ backup band. They opened up for Matchbox Twenty, The Goo Goo Dolls, and Parachute only months after Spencer joined the band.

“As a musician growing up I always heard that you have to pay your dues and work hard, which you do, but it was also really cool to have my first touring experience just get dropped on me and at the arena level. It was bizarre. It definitely opened up my eyes to a lot of things.”

Successfully touring so early in his career translated into Spencer’s serious and passionate attention to music and life in general. Along with being a lucrative musician he’s a talented graphic designer, videographer and photographer. It’s modesty that’s allowed his talent the opportunity to thrive. When asked if there was anything he couldn’t do, he replied sheepishly the saxophone. Saxophone aside Spencer juggles being part of Denver bands Ivory Circle, The Wild After, Greeley band Leash of Foxes, and now his solo career Breach & Bellow. It’s a wonder he has any time to dedicate to Breach & Bellow, but you wouldn’t question it after taking a first listen and uncovering his extensive media campaign to expose fans to the project. His lack of free time didn’t rob the album of being a great production. Burn the Effigy is poetic and carefully pieced together.

“I played drums, piano, electric and acoustic on the record but I knew since I’m just self taught with electric, that I wanted someone who was better and could bring life to the guitar. So Ryan (Buller) was brought in. One thing that’s awesome about him is he didn’t hear any of the songs before he went in to the studio. He just sat down and Chris (Beeble) would play something, we’d tell him what key it was in and he would just start to play with it.”

Something uniquely Breach & Bellow was the ability to match the raw lyrics to the natural creation of the album. Songs were scribbled on scrap paper and during states of drowsy half consciousness and this whimsical attitude was mirrored in the studio.

“We had a road map of the arrangement and luckily we had time allotted at the studio that we could build them from the ground up, which was really fun. It was kind of like that instinctual first honest thing that came out as a musician, which leant itself to be really authentic.”

The lyricism for the album is something to be admired especially with the accompaniment of Ivory Circle’s Connie Hong in harmony with Spencer. The album wavers through alternative melodies, experimental synthpop and synthetic sounds like the clinking of bar glasses as backdrop noise. Breach & Bellow fuse together the gentle comforts of indie rock with the romanticised notions of relationships to create an idyllic effigy.

“I definitely respect songwriters who can kind of write a song out of nothing. I respect that because they have a kind of gift for songwriting, but I feel like for me and maybe even the music that I listen to the most comes from somewhere deeper than, ‘Oh I want to write a good hook or melody.’ That’s why I like bands like Daughter or The National or Bon Iver. Even Justin Vernon at times said ‘I can’t write another Bon Iver record because I have to be in such a low place to write Bon Iver music.’ I can relate. There’s a kind of authenticity about that writing that you don’t find in top 40 music.” 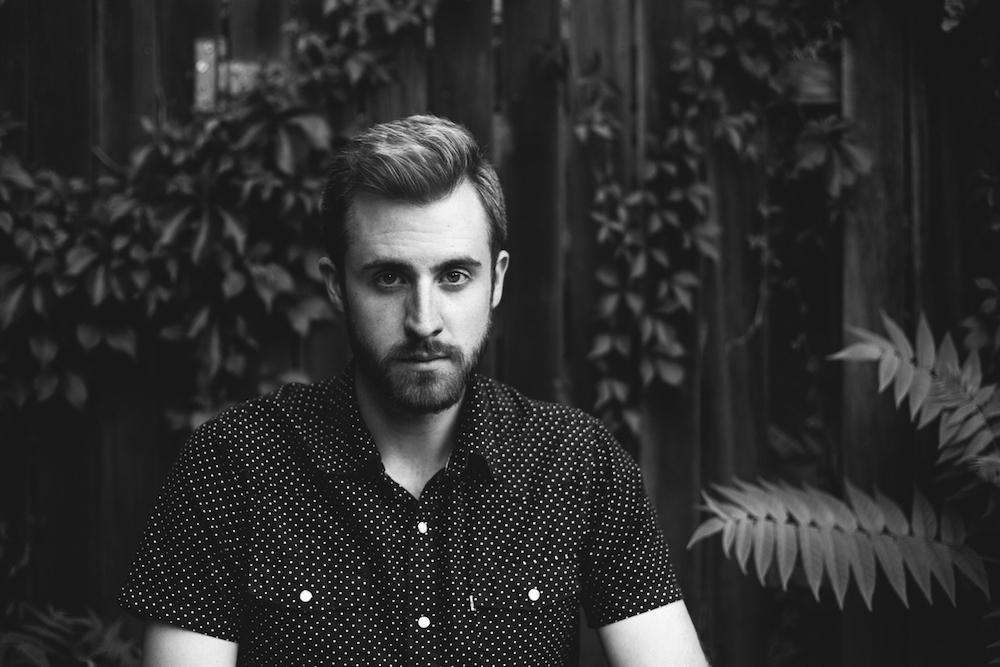