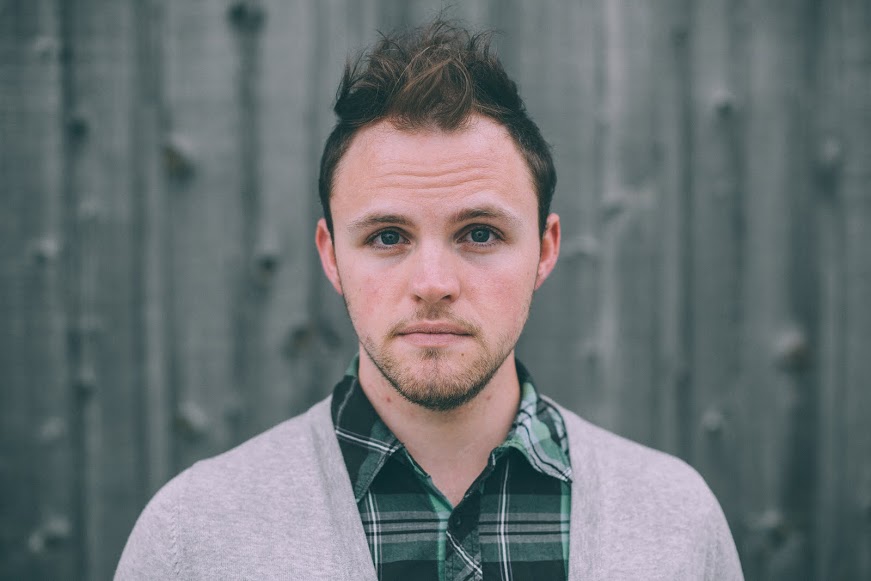 “Where the Water Runs” is not just another song for Mike Ring. For Ring this song comes at a time in his life where he finds himself in somewhat of a low point. It is in that low point that Ring found his voice and message of hope that he felt he needed to share with the world. “Where the Water Runs” is Ring taking on suicide in a big way. This song, accompanied with a short documentary that will be out shortly after his single release on May 28th is Ring’s call to everyone affected by suicide that life doesn’t simply just go on because everyone knows that already, what he is trying to say is that just having one more day is a powerful thing.

“The chorus of the song is ‘wake me up and leave me where the water runs’. That’s those mornings when you wake up and you need to be hydrated by something, whether that be your family, your job, (laughs) water. Whatever you actually need, that’s what you’re looking for when you find those days you can’t seem to wake up the next day,” says Ring in a recent interview.

As far as songs go, what we hear in “Where the Water Runs” is a boldness in both writing and production. Ring sets his sights high for this track and what we see is a musician both comfortable enough in his own skin and confident enough to go for it.

At seven minutes “Where the Water Runs” is a journey of a song. Recorded at Colorado Sound in Westminster and engineered by Jesse O’Brien, the quality of the production is top notch and lends itself to the seriousness in which Ring takes the project. With multiple arrangements moving from folk, to funk, to spoken word, to a nice dose of rock organ, there could be easily two or three independent tracks here but that’s not how Mike Ring operates. “I love epic,” he says with a laugh. “If it was a decent song with a decent meaning I would shorten it and make it poppy then call it good. But for this song I felt there was so much to be said. There were so many emotions that needed to be met.”

Recently rebranding himself as simply Mike Ring from his previous moniker of Mike Ring and the Connection, “Where the Water Runs” comes at a time of great change for Ring. Here is a musician reaching beyond himself to not only help people but make great music in the process. “There is an interviewee (on the documentary they made to accompany the song) with my percussionist Paul Buscarello and he refers to the words to a Cake song when he talks about his life. The words are ‘no one wants to leave before the end of the movie’. Like it might not get better but don’t you want to say you saw the end?”

A majority of the proceeds from the short film and the single will be donated to the Suicide Hotline. 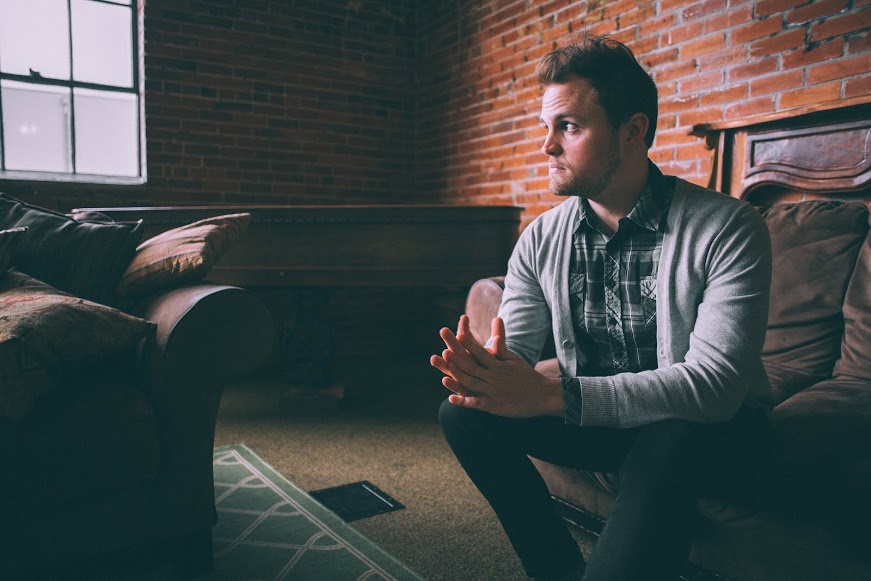