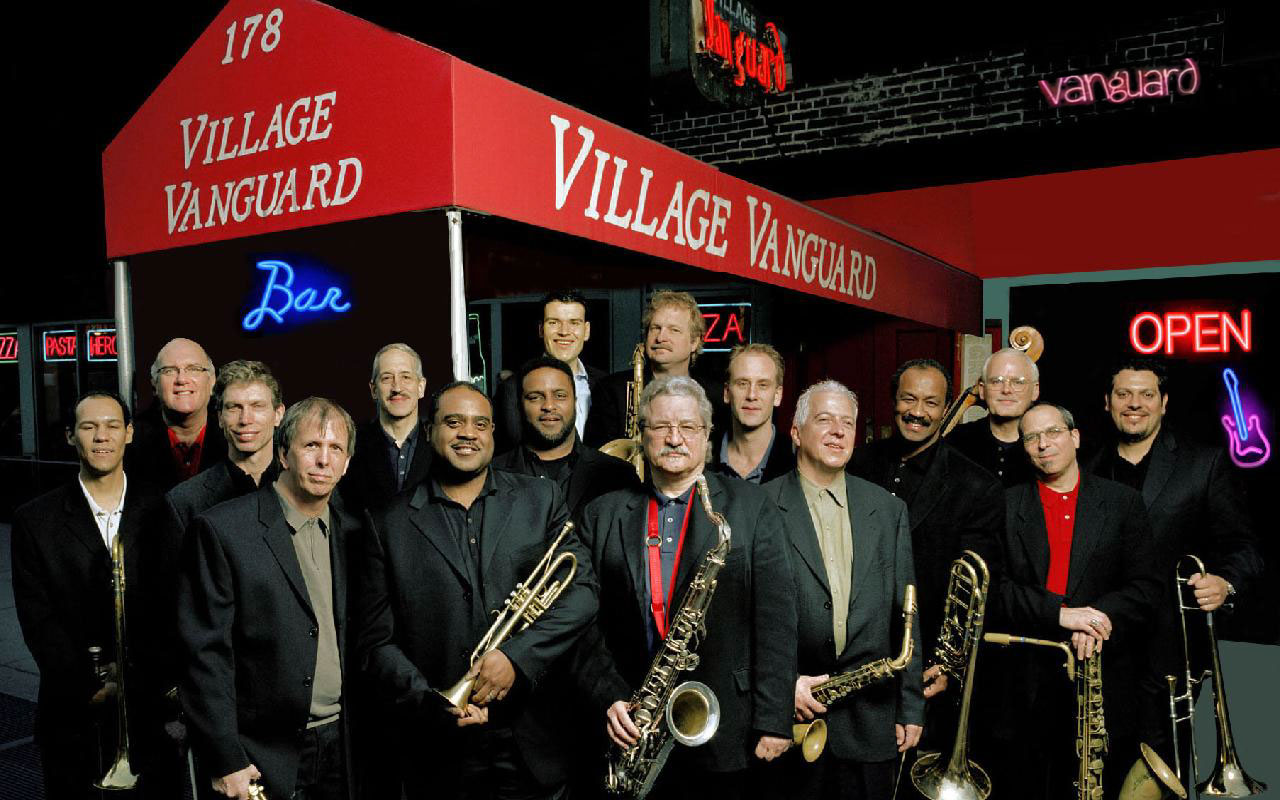 If it’s not already evident, maintaining a band presidency for forty-nine years is a pretty impressive feat, especially when the band is a 16 member jazz ensemble that came about during a racially tense America in the ‘60s. The Vanguard Jazz Orchestra has welcomed several top named professionals in the industry and undergone a succession of directors, but they’ve consistently produced lively, intricate jazz performances throughout their existence. They currently post up in New York City performing the historically reputable Village Vanguard, where they’ve been a weekly headline for decades. The VJO have successively preserved the initiative of big band music against all popularity odds allowing their talent to transcend listeners back and forth through time.

The band was established in 1966 by Thad Jones and drummer Mel Lewis. They wanted to form and led a large jam ensemble so they gathered musicians from the surrounding areas of New York studios. Thad Jones original arrangements gained the band world class status for their unique and lively performances of swing jazz. But Jones soon after moved to Europe and the success of the band continued under a different reign. By the direction of Lewis through the ‘80s and ‘90s, the band integrated their swing jazz origin with experimental and complex arrangements from composers such as Bob Brookmeyer. Brookmeyer composed avant-garde arrangements for the band eventually developing significant play with the power of the solo in relation to a full band.  After Lewis’s death in 1990, Brookmeyer fell in line as musical director and the band made a third transformation into the Vanguard Jazz Orchestra.

The band is more than an impressive lineup of the best musicians in the industry and you can check out their individual biographies online. Their collective resume includes extensive work with Broadway musicals such as The Producers and Cats, many of the members are active in Carnegie Hall Big Band as well as independent projects. They’re all educators in some sense of the word. Many of them at the Manhattan School of Music, but if it’s not a faculty position, it’s through clinics, conservatories, individual or online training. Their passion for music extends beyond their own success and it explains how they’ve been able to carry out Thad and Lewis’s vision of playing for the love of music. 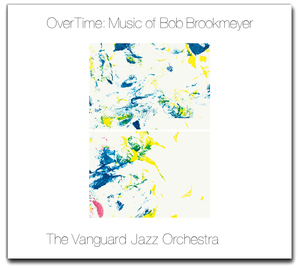 Since the beginning of the orchestra, the discography has amounted to 35 albums and counting, including dozens of Grammy nominations and a handful of take home wins. Their latest work Overtime was a collection of Bob Brookmeyer’s compositions as tribute to his life’s work and his passing in 2011. Under the current directory John Mosca, the ensemble spent some much needed time in the studio producing an album that explored the compositional maturity of Brookmeyer and was nominated for a Grammy in the category of Best Large Jazz Ensemble.