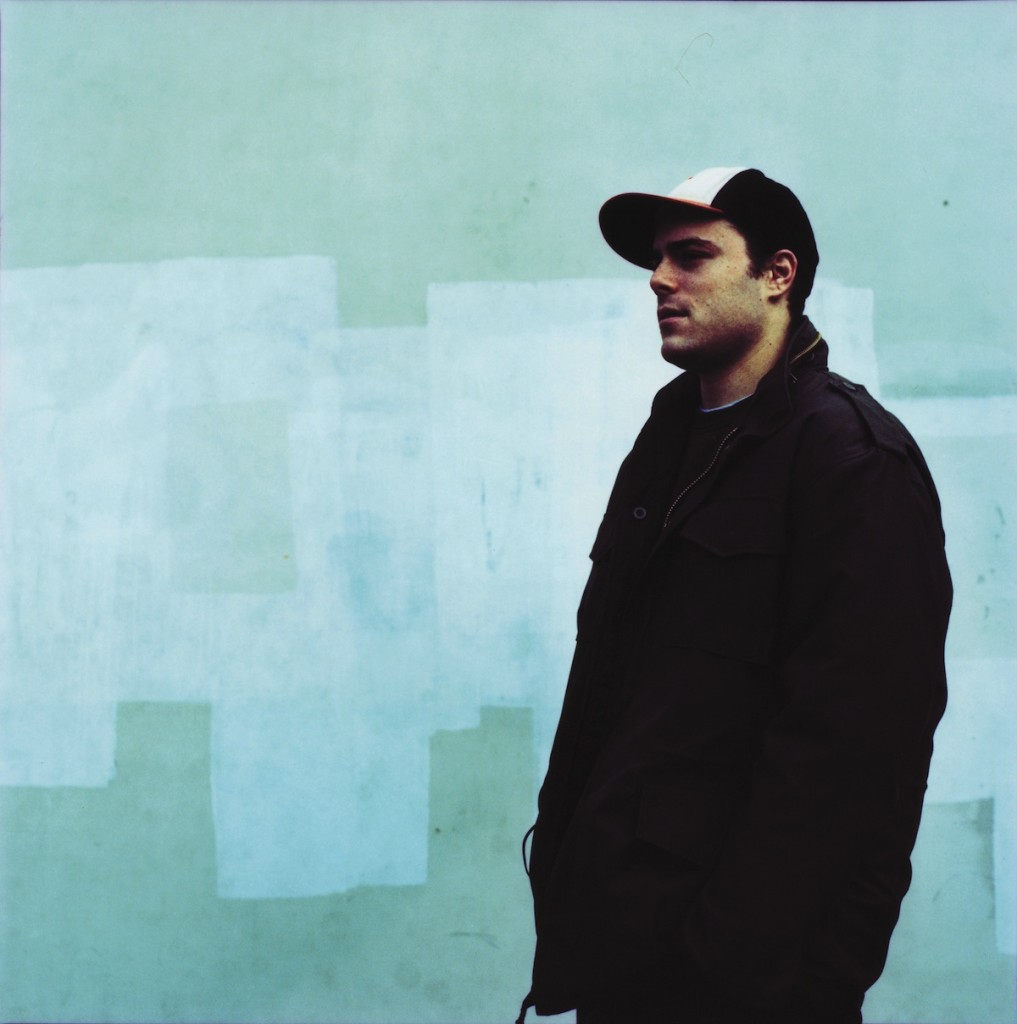 Producer Blockhead (real name Tony Simon) is currently on another leg of his solo tour in support of his latest album, Bells & Whistles, which was released in November 2014. His last effort, 2012’s Interludes After Midnight, offers more instrumental brilliance and puts the cherry on top of an already impressive catalog. From 2004’s Music By Cavelight (his Ninja Tunes debut) to 2009’s The Music Scene, literally every track that bares Simon’s touch is flawless. Growing up in Manhattan, he was enamored with hip-hop since the moment he heard it. He met emcee Aesop Rock while attending Boston University in 1994 and it was on from there. Although Simon prefers rap music over instrumental music, he has a deep appreciation for all genres. In addition to his solo albums, he also collaborates with fellow artist Jer in the Party Fun Action Committee and runs a blog he calls Phat Friend (www.phatfriend.com). For tour dates, check out www.blockheadmusic.com.

BandWagon: You grew up the son of an artist and I’m sure growing up in that environment was encouraging. Was that crucial to forming you as an artist?

Blockhead: It’s more of the atmosphere I grew up in. My Dad was really old when I was born. He was 60 so he had no idea what rap was. He was 75 percent deaf so he wasn’t not supportive, but he was more like, ‘What is that bass sound you’re making?’ Neither of my parents were against me making music and because my Dad was an artist, I went into thinking anyone could be an artist. In hindsight, that’s crazy to think as that as a reality. It definitely groomed me to think stuff like this is supposed to happen, but it really isn’t [laughs].

BW: Yes, there’s a small percentage of people that get to do music for a living, or art in general. You went to college for a little while and is that where you met Aesop Rock?

BH:I only went for one year and he graduated. I met him at the end of my first year. When you’re a college student, you kind of get in with people by how they look. It was 1994 and I was like, ‘That guy looks like he likes rap.’ We just started talking and hit it off. We both had kind of left field tastes, not typical. We liked some mainstream stuff, but a lot of weird stuff, too. He rapped and I rapped at the time so we became friends the last month of my college experience. We kept in touch after I dropped out.

BW: Why did you decide to put the microphone down and start making beats?

BH:I was kind of doing both, but meeting him put the whole rapping thing into perspective for me. He was the first rapper I met that was in my peer group. I met him and thought, ‘This guy is on a different level and I’m nowhere near that so I should just focus on making beats.’ He lived with me for a summer in New York at my mom’s house and we made a lot of songs together. There were songs where we were rapping together, but slowly I moved away from that. He was clearly the star. I let him go.

BW: Are you still in touch?

BW: I read you were happy when you got on Ninja Tune, but weren’t too familiar with the label. Is that right?

BH: I wasn’t familiar with the genre of music at all. It’s still not a genre I really listen to. I have always been a rap guy. I don’t enjoy instrumental music as something to listen to a lot. There’s stuff I hear that’s awesome though, but it’s not my thing.

BW: What can I find Blockhead listening to today?

BH: Just a bunch of rap [laughs]. I find these new artists that I like and I exhaust them. I listen to old soul music. I wish I had my iPod in front of me. I’ve been listening to Open Mike Eagle, Billy Woods; a lot of people I listen to are people I work with. I’m all over the map.

BW: I think that’s what makes a great DJ. You have to know music front to back.

BW: I interviewed Cut Chemist and DJ Shadow about Afrika Bambaataa’s collection and I got such a solid education.

BH: Oh yeah, those guys are crazy. Just pure record collectors. Afrika Bambaataa is way before my time. I only know of the early ‘80s stuff because of passing listens. I am more post-RUN DMC. My obsession with rap starts when sampling starts. That’s where my knowledge really starts. I came into listening to rappers that were already advanced like Kool G Rap and Big Daddy Kane.

BW: Beastie Boy’s Paul’s Boutique has so many samples. It’s one of my favorite albums to pick apart and identify what came from where.

BH: I’d be willing to bet that my last record has three times as many samples [laughs].

BH: Only because it’s all instrumental. Well, any Bomb Squad production has a ton, too. Doing an instrumental album is a lot different because you don’t have vocals taking up space. It’s a gift and a curse in a sense because no one wants to put out an instrumental album because it’s full of samples. It’s a tedious process. I make a ton of beats and then I go through those beats to find ones that will work then I pull them together, and go from there. It’s tedious. It’s way more nerdy than it is artistic at times.

BW: That’s how I feel about transcribing interviews [laughs].

BH: I bet it’s a lot like that. This one’s going to be a nightmare for you [laughs].

BW: At least we’re not out digging ditches.

BH: [Laughs] Or working in a coal mine.