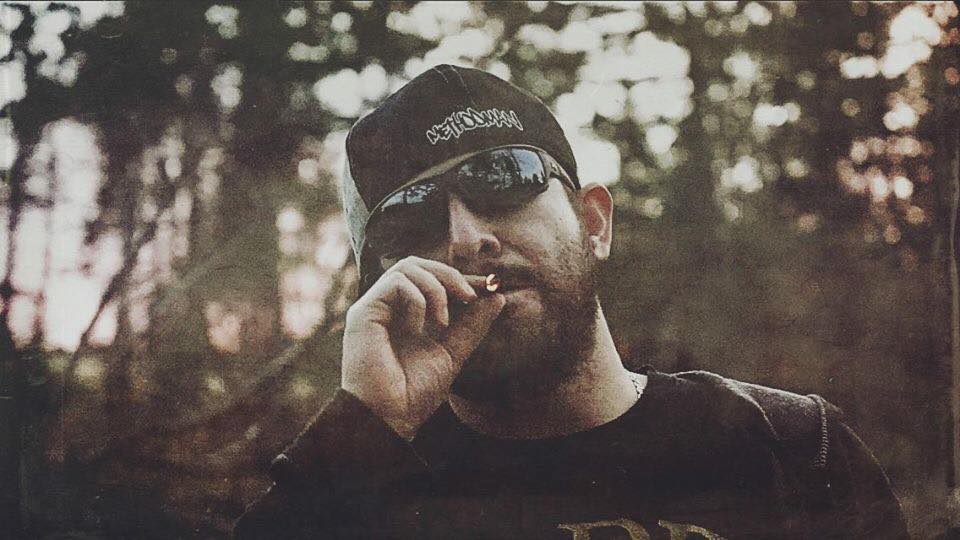 “I was tired of being called a rapper,” said Robert Salazar, better known as Fort Collins local hip-hop artist THC. “I love hip-hop. I wanted to show the world I can do more than just rap.”
Salazar released his latest project The Hotboxed EP.

The Hotboxed EP is intended to be a showcase of his abilities as a songwriter, producer, and performer. The album incorporates many reggae elements and features local reggae talent Bad Kat, President Destine, and Spellbinder. The album dropped while opening for Afroman last year at the Moxi Theater.

Lyrics and beats are still the mainstay for this artist but the added touch of reggae is what separates The Hotboxed EP from the rest. 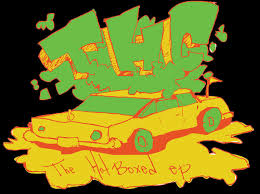 “My biggest inspirations were Steele Pulse, Collie Budz and of course Bob Marley,” says Salazar. “ I also made sure not to sway from my hip hop roots so I was listening to a lot of Redman, Chali 2na, and Nas. Those guys have all done collaborations with reggae artists.”

“Singing is a huge part of reggae culture and I had to include it in the album,” explains Salazar. Singing is most prevalent on the fifth and final track on the album titled “To Do the Right Thing” feat. President Destine and Spellbinder. This track is a celebration of all that is reggae, with deep root vibes made true by the repetitive synthesizer and references to marijuana. Salazar is not shy about his support of legalized marijuana.

“I was also inspired by the people of Colorado. I wanted to make sure the sounds and lyrics of this album represent the proud supporters of Amendment 64. Our voices were finally heard.”

All of THC’s music is available online, free to stream and download. So head on over to Reverbnation and give him a listen.