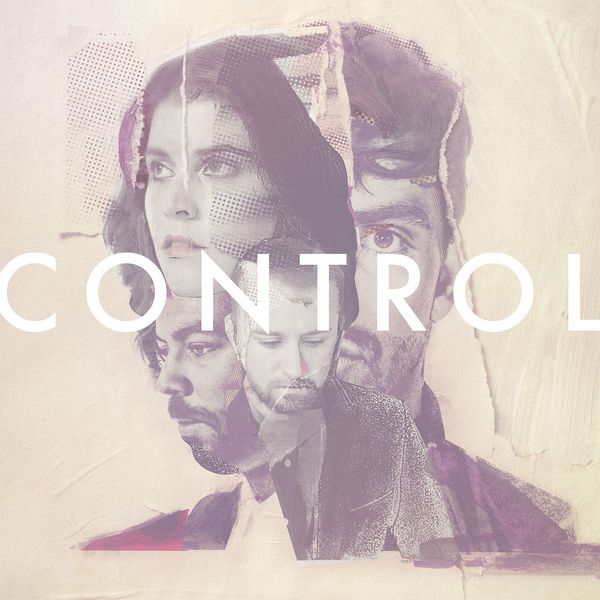 When members Andrew Heringer and Robbie Arnett started sending tracks to each other after they graduated, they soon discovered the hardships of booking their own gigs. To address the issue, a fictional booking agent was invented. The character was British, well-read, confident, wore a monocle and three-piece-suit, and his name was Milo Greene.  After adding Marlana Sheetz and Curtis Marrero, the band released their self titled debut in 2012. Their new album Control is the melodic, percussive sophomore album.

The band is composed of all multi-instrumentalists, all taking turns on various instruments as well as lead vocal. While the instrumentation stays fairly salient throughout, it can be a bit jarring to switch between different vocalists from track to track. If you can get past that, it’s actually an incredibly brave way to make an album. Marlana Sheetz sings on most of the first half of the album. Around the halfway mark on the album on “When It’s Done,” one of her male cohorts take the mic, and it plays just as well. With different minds behind the instruments comes a different singer in the driver seat, making each song dynamic in its own way.

While the collaborative spirit and instrument swapping on this album is to be admired, I am wholly thankful that no one managed to kick drummer Curtis Marrero off the kit. His work is on aspect of Control that elevates this showing from their cookie-cutter pop-folk premier to something much more melodic and percussive. In “White Lies,” the album’s lead single, Marrero gives a bed of sleepy dream-synth a much needed punching up, with a disco styled kit and backing bongos. In the middle of the album, on the skeletal “Parents’ House,” the constant and marauding beat gives the song a much needed momentum, and plays nicely with the shiny, singing guitars.

The sounds here aren’t revolutionary when you look at them in the context of modern pop music. Having said that, Control is a massive step up from their debut project, and that’s just as important in its own way. There isn’t a song on this album that won’t get stuck in your head. The Milo Greene approach to songwriting is unorthodox, but it clearly works for them. Control is a singularly infectious listen. Milo Greene will be at the Bluebird Theater on February 27th.

Check out the band’s site here