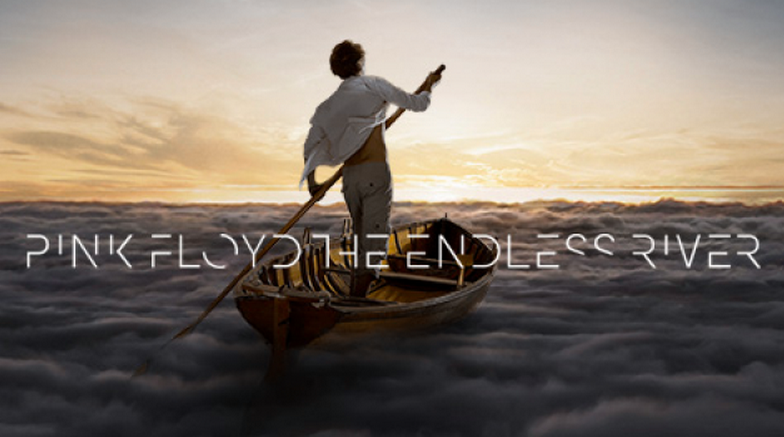 Pink Floyd released a new album which marks their first studio album release since The Division Bell in 1994. The album titled The Endless River presents newly worked tracks from material that was once a part of the production of The Division Bell. The album was produced by Pink Floyd’s long time lead guitarist, David Gilmour, with added input from founding member; Nick Mason. The Endless River is unmistakably post-Waters Pink Floyd. A mostly instrumental track list embodies David’s signature flowing guitar work while a familiar but somehow distant synth sound sustains. The album is quoted by Gilmour as being a tribute to Richard Wright, the bands late keyboardist whom had a major role in the production of The Division Bell.

The Endless River holds a seemingly stopless ambiance, creating the impression that the whole album is one long song. (Of course following suit with many of Pink Floyd’s previous album releases.) Only one song on the track list features singing. “Louder than Words” is performed by an aged David Gilmour, the lyrics for this song written by his wife. The Endless River has its place in Pink Floyd’s expansive repertoire, as by design. It will make an excellent final statement from the band. One that will not keep us guessing any longer. Pink Floyd is no more.