Jager’s Got Talent was a competition consisting of three rounds that were judged and voted on to find the winner. Copycat edition refers to the theme performers were given each week to “copy” in order to fulfill the requirement (i.e. ‘90s or Boybands etc). 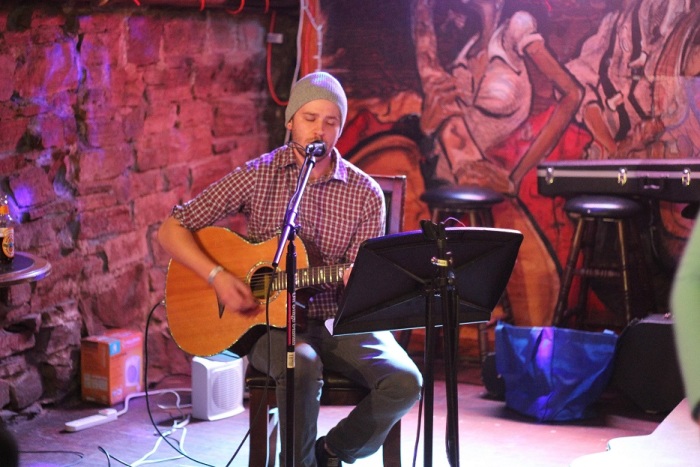 Playing a wide variety of music on his acoustic guitar with loop/effect pedals, Johnny Nolan walked away with the Grand Prize of $200 to Guitar Center from Jager’s Got Talent.  After weeks of different themes and genres of music he played songs pushing his comfort zone while still finding time to include tasteful guitar solos over his live recorded loops.  Nolan describes his solo sound as, acoustic reggae, funk, blues and rock.

Originally playing bass, Nolan started experimenting on a guitar that his grandfather had around the house at the age of 14.  Led Zeppelin and blues impacted him early on but he explained that his biggest influences now are actually his friends and musicians close to him.  He loves jamming with others and learning and observing their styles close up, especially doing improvisational jams. 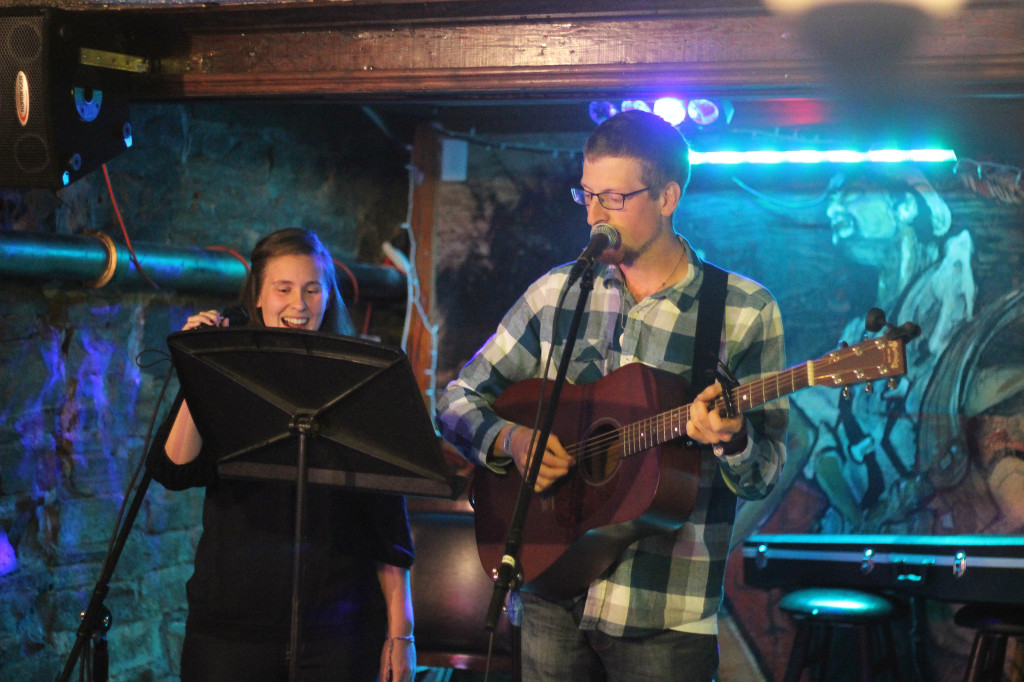 Both Catholic missionaries, Brian Stai and Stephany Anderson began playing music together at South Dakota State University in their Catholic Student Center.  A surprise to both, they found each other again here at the University of Northern Colorado. A new opportunity to play music together by total chance.

Stai’s dad has influenced him having music around the house while growing up, playing in bands his whole life. Anderson has a strong background in show/jazz choir and theater which shines during her live performance.

From their initial meeting they played praise and worship music.  Their sound has morphed into an acoustic, indie folk-rock duo consisting of Stai’s steady acoustic guitar and a mix of both voices trading leads between songs. Anderson’s voice lifts the duo’s presence to a new level with smooth, sultry highs that captures the attention of any crowd. 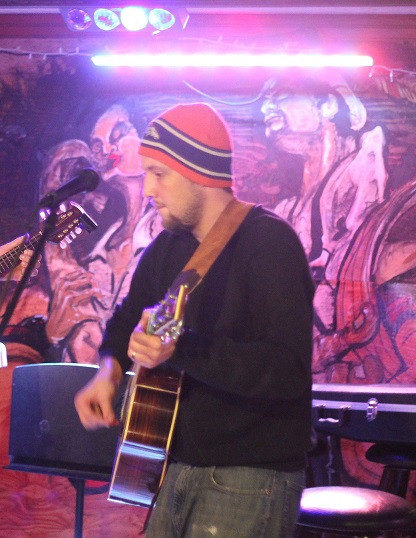 Being the runner up in the last Jager’s Got Talent with his band The Common Good, Scott Hartman is now a veteran of the competition.  This time he took on the challenge playing solo. Growing up he has taken influences from jazz band, classical music and classic rock.  While in college the sounds of bluegrass and jam band music started shaping his musical style as well.

Playing solo allows Hartman to jump between his acoustic guitar and piano. His sets mixed original bluegrass and classic rock themes. All of these to match the theme of the night for Jager’s Got Talent.  The competition let Hartman cross off some songs on his bucket list such as “Bohemian Rhapsody” and “Carol of the Bells.”  In fact, each week, a new theme allowed Hartman to concentrate on a well defined but eclectic set list.  His well rounded musical past sculpted variety and joy in his set lists as a solo performer. 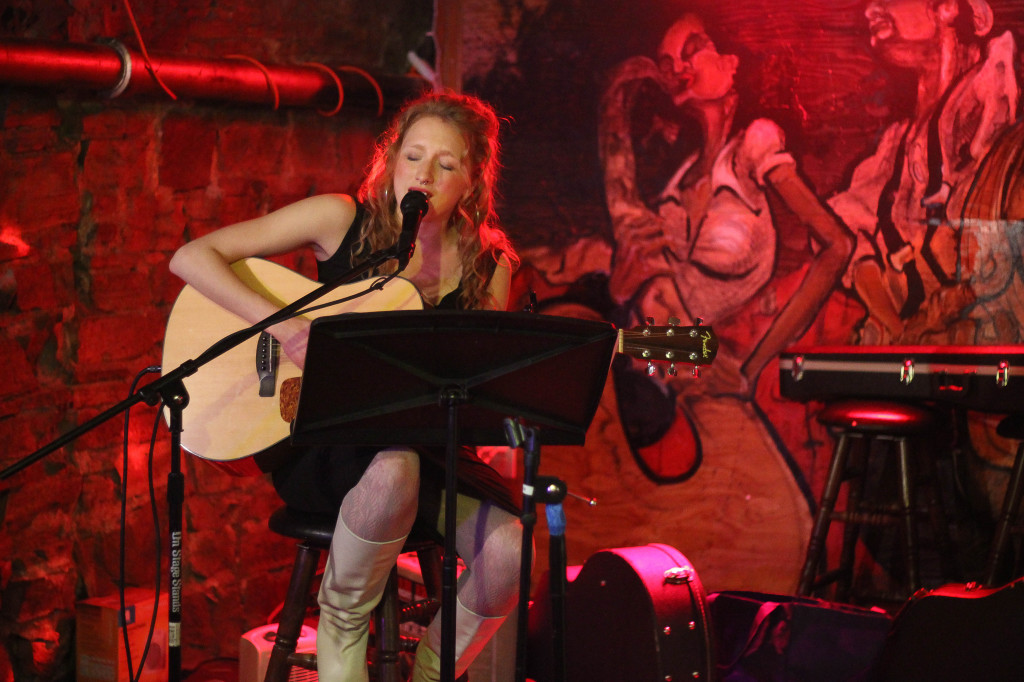 An acting major at the University of Northern Colorado, Sienna Burnett has always enjoyed performing.  Calling herself shy at times she always remembers singing for family, friends and later, larger crowds.  Burnett came from a supportive and creative family; her mother a Dance instructor and father a music major in college.  Her father would allow her to play his guitars, eventually getting her first acoustic on her 18th birthday.

Pulling from her choir and high school musical background she began creating her own style influenced by Tori Kellie, Patty Griffin, Sam Smith and the Pentatonix. Her strong singing voice not only comes from years of experience but also from taking her singing more seriously with recent vocal lessons from Matthew Herrick at UNC. Her music is light, acoustic and powerful with clear, high vocals that burst from the stage.