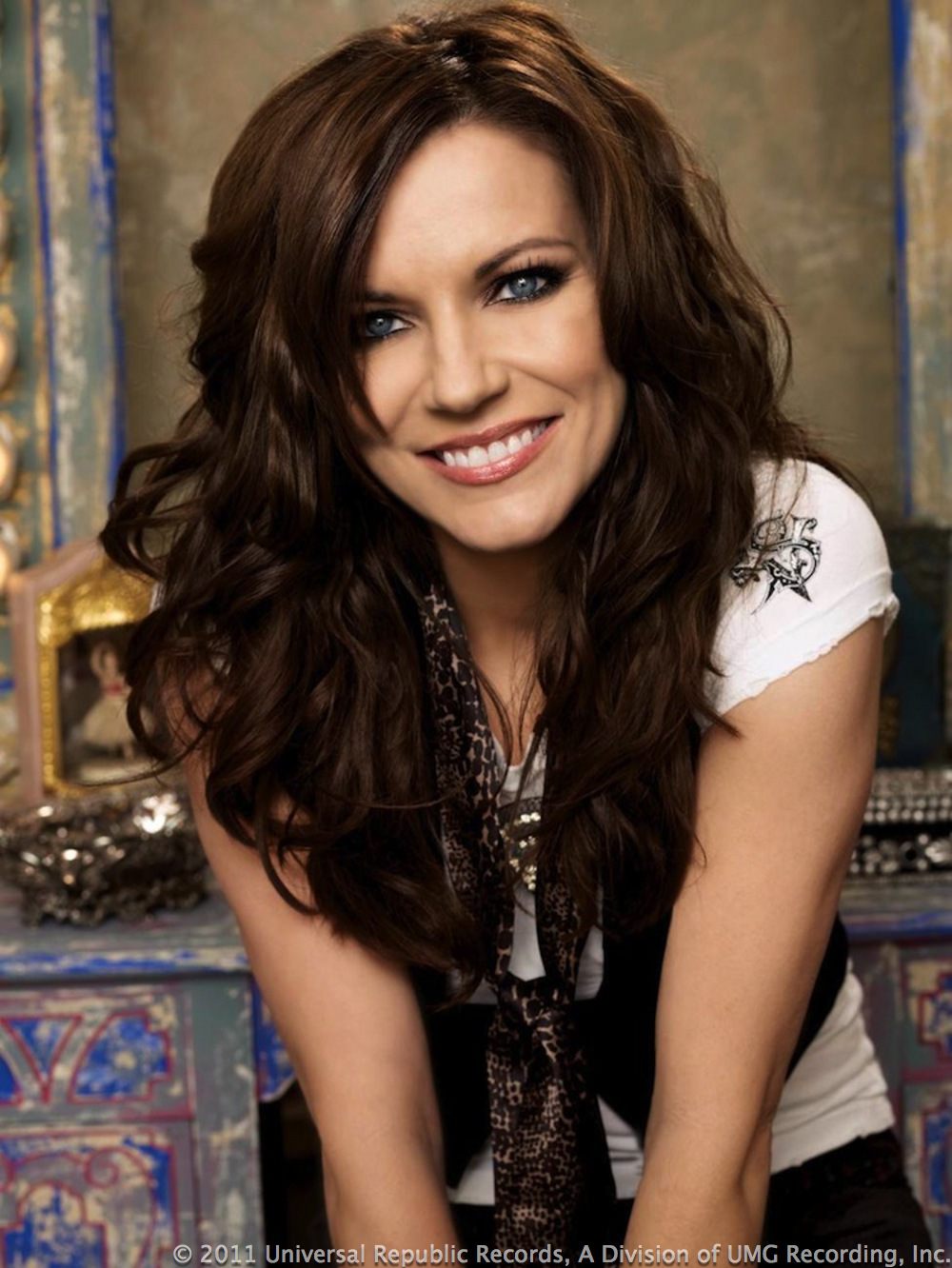 Among the many faces of country music, Martina McBride leads in an industry of widely known female voices. With a long standing career in the music world her ability to create songs full of meaning is something to be recognized and has been noted professionally in her awards as Female Vocalist of the Year and specifically Country Music’s Top Female Vocalist. With 11 studio albums this singer has plenty to say and a range of sound that evolves through the decades. More than 2/3rds of her albums have received gold certifications with over 14 million records sold in the US. McBride’s firm position in the history of country music continues with a mutual foundation between her the dedicated fans that inspire her, something that doesn’t seem to be fading away.

McBride’s charity began in the focus of the education and dedication to female independence, sponsoring programs and hotlines against domestic violence. Following a common recipe for raw and painful country lyrics McBride’s second album took a stance in speaking out against domestic violence. Her involvement in the peace among humanity really shows in her current work. This country singer takes her responsibility as a role model very seriously and looks to lend her hand back to the loyal fans that guided her career to what it is today. In 2010 McBride created her own organization that would work to help a range of different people, not just young women. Raising money for cancer, providing clothes to those in need, and donating attention to shelters and retirement homes are just some of the tasks that Team Martina volunteer their time in doing. As a woman seasoned in the industry, McBride definitely believes that we can “make the world a better place through the healing power of music.”