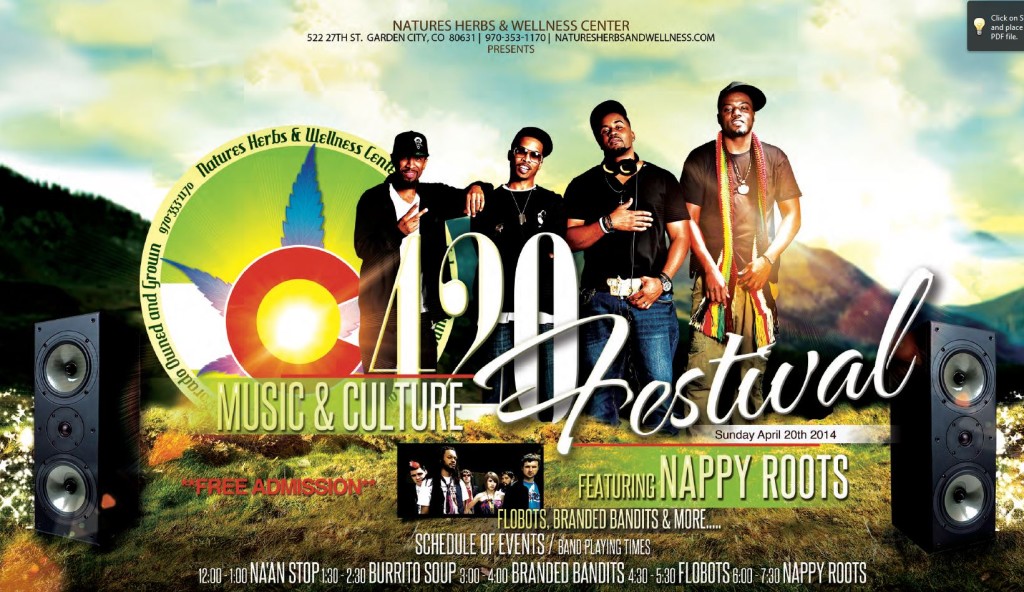 “420,” pronounced “four-twenty,” has established itself quite definitively in the pop culture zeitgeist as a blanket term for all things marijuana, spawning everything from straight-faced legitimacy to raucous Internet memes. The exact origins of the term 420 are heavily contested, with theories ranging from connections to Bob Marley and Grateful Dead to the number being shared with the quantity of ingredients in cannabis and the code for marijuana consumption. All are untrue. Instead, 420 originated with high school students in San Rafael, California in 1971, who decided on a time—4:20 pm, though probably not on April 20th—to meet at a statue and smoke together. It stuck as a broader allusion to marijuana in general, and now enjoys its status as a flagship term for the drug.

Headlines have been made these past few months, with the long-overdue legalization of marijuana as a recreational drug instead of a strictly medicinal one. Petty reasons for each side elongated the tug-of-war, until the final push for legalization was successful. Garden City business Nature’s Herbs and Wellness Center, previously a dispensary tailored exclusively to card-carrying beneficiaries of a medical marijuana license, now has the task of restructuring to sell to anyone of age who wishes to partake, and will celebrate its grand opening on—you guessed it—April 20th. The fourth annual 420 Fest will be a bit different this year, as fans of cannabis can now flock to get in on the action without the prerequisite of chronic pain or terminal illness.

John Rotherham, who owns Nature’s Herbs and Wellness with his wife Alice, has been hard at work retooling his business to accommodate what will surely be a swatch of recreational marijuana users—and it doesn’t stop at requiring everyone to have a license. When you walk into Nature’s Herbs and Wellness on the April 20, 2014 grand opening, you’ll see that John has installed separate entrances and exits depending on which class you fall into, with one set specifically intended for those under 21 that require medicinal marijuana. John also employs two separate growing operations to separate the medical from the recreational users.

Despite the overhauls, John expects things at Nature’s Health and Wellness to be “business as usual,” though the longer-reaching effects of legalization are likely to be positive, particularly for health. “In a few years we’re going to find that this plant cures everything,” says John. “Legalization is going to open up much more research for it.” John is also optimistic about revenue generation, for his business, for the government—and for Garden City itself.

Greeley and Garden City residents may recall that the area has a history with substance legalization which brings this new precedent to an interesting full circle. Northern Colorado was a hotbed of activity surrounding Prohibition back in that time. AF Ray, whose name is recognizable for the Garden City bar of the same name, spent years smuggling alcohol into Greeley in the 1930s. When Prohibition ended and Greeley’s alcohol ban did not lift, Ray simply started his own municipality, the tiny Garden City, in which alcohol could be purchased and consumed. This was a boon for the new city as Greeley residents flocked to Garden City to drink. Of course, once Greeley finally lifted the ban, Garden City lost the edge that had granted it such financial prosperity.

History stands to repeat itself now, as marijuana’s legalization will be advantageous for the city as alcohol once was. Ideally, Garden City businesses will see a strong boost in patronage as a result of this. The bittersweet eventuality is that the trend may spread to the rest of Northern Colorado, possibly crippling Garden City once again. Hopefully this doesn’t happen too quickly, as the quaint municipality deserves its time in prosperity as it leads the charge of an important new page in substance consumption.

Whatever your opinions on cannabis, the 420 Fest is worth checking out—old favorites Nappy Roots and The Flobots are being joined by Branded Bandits, Na’an Stop and Burrito Soup for a full day of music, with food supplied by—who else—Wing Shack, and other, for lack of a better word, “munchies.” Smoker or not, show these folks some love on April 20th by heading over to Nature’s Herbs and Wellness Center at 522 27th St. in Garden City.