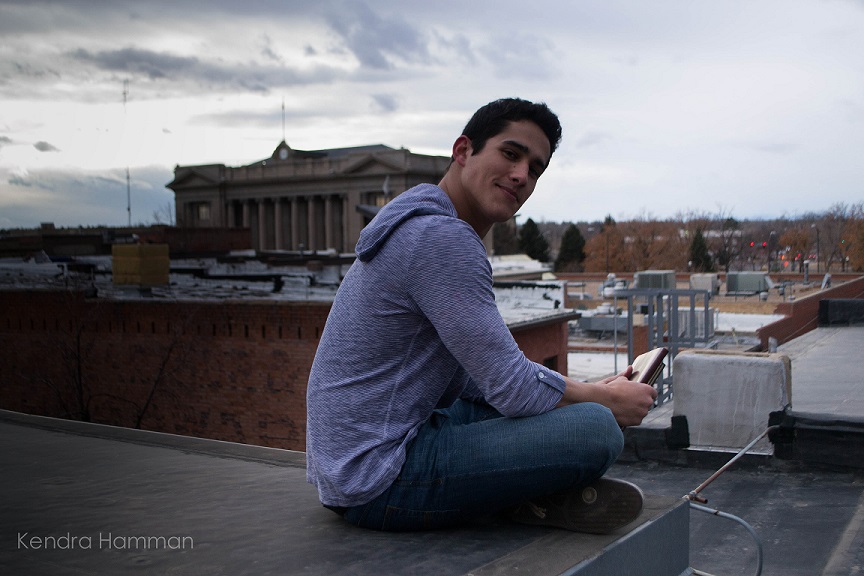 MTV has called him, “a quirky, playful guy with exotically hot looks,” saying, “His charisma and sweet demeanor are magnetic.” Ryan Malaty, who calls Greeley home  now promotes himself and the Television show Are You the One around the state to earn a wage. The show, which appears on MTV Tuesdays at nine o’clock definitely shows a side of Malaty, but not necessarily who he is.

“The MTV executives liked me, liked my personality and I was recently single,” said Malaty about his recruitment process. Although he did not get on the show he was originally auditioning for, he left an impression.

“I remember I was writing my résumé, I got a text from MTV saying ‘Are you still single’ and I said yea, single as a dollar bill and that’s when it started.” 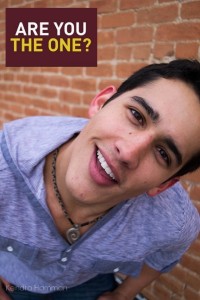 Malaty wasn’t shy when describing the recent attention, calling it “flattering” that lately people are starting to notice him more. Being a University of Northern Colorado graduate and an active member of the local business community (he developed the Campus Comp Card that has become a staple on UNC campus), the depiction MTV has set for him is approved so far.

“There are so many different lights that MTV could have painted me in and it’s a good one right now, and I appreciate that, but I feel like the way people perceive us and the way we perceive ourselves changes a lot.”

“I was definitely a party animal in school but that fades eventually and I’m at the point now where if I’m going to start a relationship with somebody I want to invest time. If it’s going to be a fling then it’s a fling but if love is on my mind I’ll take it seriously.”

Malaty went through a number of physical and emotional highs and lows while in Kauai, Hawaii where the production was placed. Besides speaking on the scenery and how his writing kept him stable, the bonds he built with the other cast members are still evolving.

“I definitely went through the spectrum of all relationships while on the show; I came out of it with friends, enemies, but love is definitely a spectrum.”

When asked about what it was like to live with 20 people in unknown terrain he stated, “In a word it was chaos, so many different personalities clashing at once with almost no way to ease into it. You walk in the door knowing you’re trying to fall in love and you’re filming a TV show.” 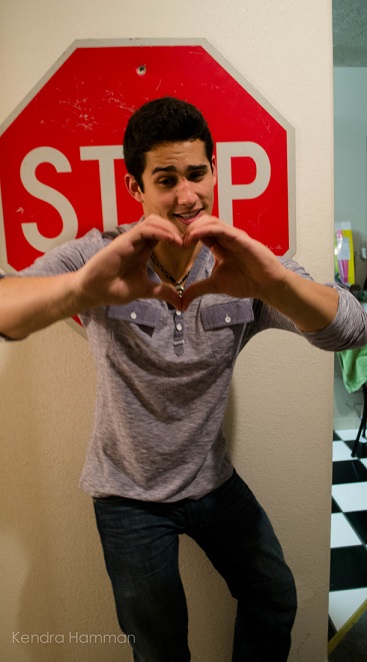 “It basically was like green light go day one. But when we found out a million dollars was on the line who can’t use a little bit more money? That kept us more invested passed emotion.”

Malaty described how after a while he realized that if he won the money or fell in love it was a win-win situation for him. “It was a once and a life-time trip in the most beautiful place I’ve ever been,” he said, it was an experience that was soaked in even though it was difficult to stay positive through all the drama.

“The hardest part was if you got in an argument or a fight you can’t just escape to your phone or something, you live with each other and the tension builds and builds.”

Now back in Greeley, he has gotten into his writing again but he is a creature with adventurous hobbies, a self-proclaimed wild card.  As much of Malaty’s life is publicized, his approach to social media is continuing to shape his personality outside of what the show provides. With the productions executives erging him to tweet constantly Malaty values that “MTV doesn’t have a gun to (his) thumbs,” social media is still where he can express himself.