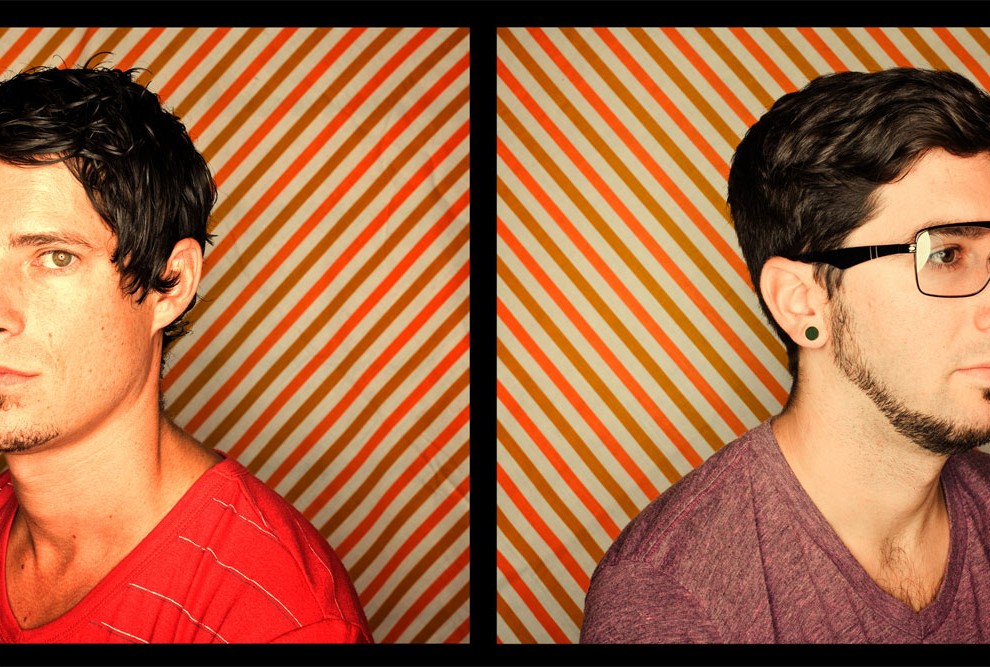 Big Gigantic should be listened to loudly in order to fully embrace the complex jazzy vibe. The intricate Boulder Colorado based jamtronica group Big Gigantic, has just released their new long awaited album The Night is Young February 11th 2014. The album is an incredible piece of art that combines dance, electronica , hip-hop, jam band, funk, and jazz music styles, to create entrancing sounds that build energy and keep the audience fully engaged.

The group consists of saxophonist/producer Dominic Lalli, and drummer Jeremy Salken. The talented artists made their first appearance live together in 2008 and released their first album Fire It Up in 2009. The group has done several U.S. tours since and has started their 2014 winter tour on February 12th. Big Gigantic has become a must see set for festivals all over America and especially in their home of Colorado. Selling out shows nation wide, the two musicians have been incredibly successful as their music continues to develop. Dominic’s style and his unique ability to combine DJ production with his sax performance, along with Jeremy Salken’s outstanding drumming, shows the groups skill and understanding of quality music creation. 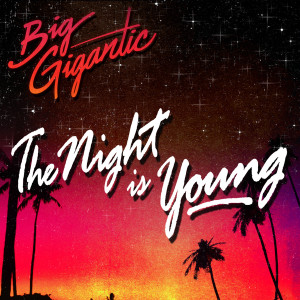 The Night is Young is just over thirty minutes long and pulls the listener into an energetic groove that is strongly addicting and exciting to take in. It is almost like magic the way bass heavy beats, high melodies, and passionate saxophone can combine to make a production that capture the audiences and encourages movement.

Having over two years between their last album Nocturnal and The Night Is Young built anticipation in Big Gigantic fans, but the new album heavily delivers. “Shooting Stars” and “The Night is Young” shine a light on Big Gigantic’s ability to tell a story through their music and their ability to change the mood of their audience throughout a song.

The eight track album is another step towards success for the group. It shows how Big Gigantic’s sound has developed over the past two years with a heavier electronic and funk style that is new but still entrancing and fun. Big Gigantic’s new album is currently in the top 10 on Billboard’s charts for electronic albums of 2014, and their current U.S. tour will continue through early March. The Night is Young is a fresh new start for Big Gigantic as their popularity continues to grow with their outstanding sound. 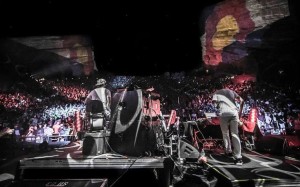 The group’s passion for what they do provides entertaining and artful music everyone can enjoy. You can check out The Night Is Young for yourself at souncloud.com , iTunes, or Biggigantic.net. See for yourself why the electronic music world is crazy about Big Gigantic, and experience how easy Big Gigantic’s new album is to listen to.