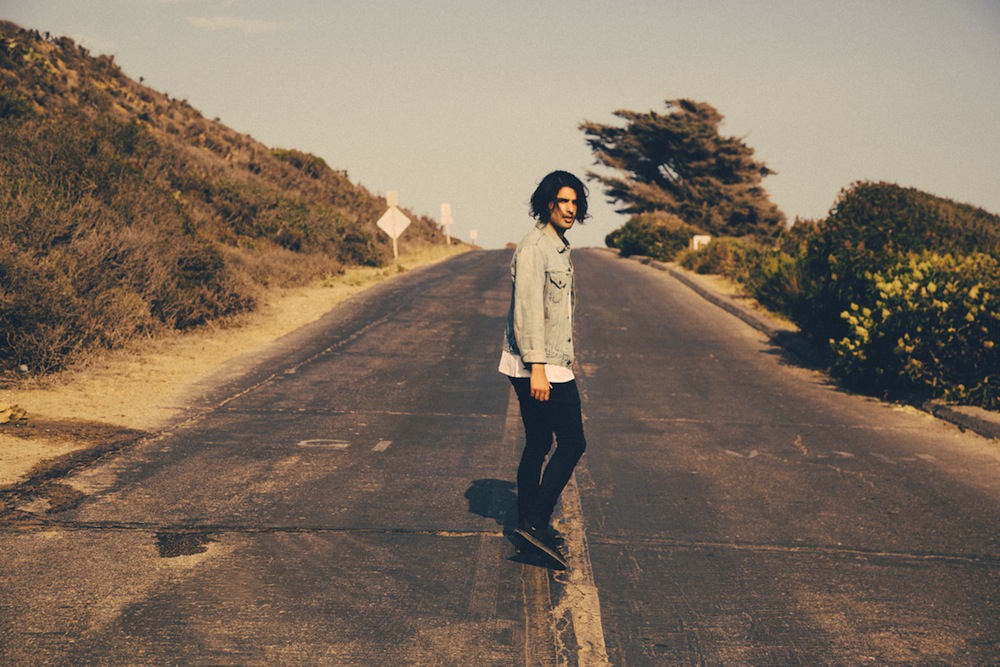 No, Kamtin Mohager, the brains and the brawn behind The Chain Gang of 1974 is not a DJ. Although he may do a DJ set from time to time, the synth heavy dance rock sound that has dominated their music since their conception is electro in nature, the sounds you hear are band driven. Vocals are live, guitars are live, keys are live, and the band is very much alive. But after the release of their latest album, Daydream Forever, which scored them a spot on the Grand Theft Auto: V video game and a broader international spotlight, this misconception will not last much longer.

Originally from the Denver area, this Los Angeles resident has been recording and performing under The Chain Gang of 1974 moniker for seven years and has been through the gantlet full time bands go through. With several recording projects under his belt it was his break-out LP Wayward Fire released in 2011 that showed us a band ready for a national stage. Now 28, Mohager is a little older, a little wiser and much more in tune on how to make the music he wants to make.

Mohager came into Daydream Forever much more relaxed then his previous albums. When it came to writing and arranging the songs, Mohager made a special effort to let go of the reigns some and let the album come together on its own.

Could this be from all the time he spends surfing and listening to his ever-growing vinyl collection? Most likely but whatever it is, it’s helped to create an album that has taken him out of the standard electro crowd.

“I allowed things to be very natural for this record and it was probably the most natural thing I’ve ever worked on,” Mohager said in a recent interview with BandWagon Magazine. 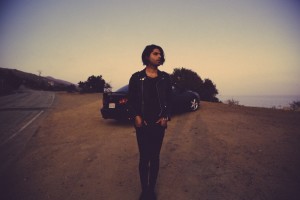 Instead of channeling the 1980s, as he was been pigeon holed into with Wayward Fire, Mohager moves instead to the 1990s and the early 2000s, which he has long identified with and found inspiration in. Tracks like “Plum,” “Mouth,” and “You” show a band moving out of the places expected of them and into a sound they are much more comfortable in, and the new shoe very much fits.

“I really stopped listening to ‘80s era bands for a year and a half because I felt like I was trying way too hard to emulate it. It moved passed the point where it was an influence and I became obsessed. I wasn’t myself anymore. It was good to kind of wake up from that and just make whatever I want,” says Mohager.

This is not to say that the Chain Gang signature sound is not there. It is in fact very much alive and bigger than ever. “Sleepwalker” is a hit for a reason because it fits into what people have expected while still moving someplace new.

For Mohager, the success of the album is taken in stride. While he thoroughly enjoys all the things that come along with making music people enjoy for a living, he knows how ruthless and difficult the music industry can be. As far as personal successes, the album release is a very big moment for him.

“I’m just so happy this album came out. I know people who have been signed to major labels and their album never even gets released.”

An interesting side to The Chain Gang is that they are not the standard ‘record, tour for two years, then record again,’ kind of band.

“If there was a demand, I would be on tour 365 days a year. I love touring. But we decided we didn’t want to drive thousands upon thousands of miles to play shows for a sound guy, which has happened more than a few times.”

“It’s a different time. There are so many bands out now that just tour and tour and tour. Living in LA for example, there are three or four shows I can go to a night that are big bands. We want to hit the road when the people are ready to have us.”

Currently gearing up for several shows through the midwest, several nights at SXSW, and a stint of summer festivals, the band is getting out there, but in the terms they set.

To keep things centered, Moharger relishes the time he has to enjoy his favorite hobbies of surfing and collecting records. While he admittedly spends more time alone than he should, it’s the time he has on the waves near his home in LA that brings him down to earth.

“Surfing is one of the purest things I’ve experienced in my life. There is a feeling I can’t explain when I’m out there and it’s really impacted me in a powerful way. It clicks for some people and doesn’t for others. I guess I was one of the lucky ones.”