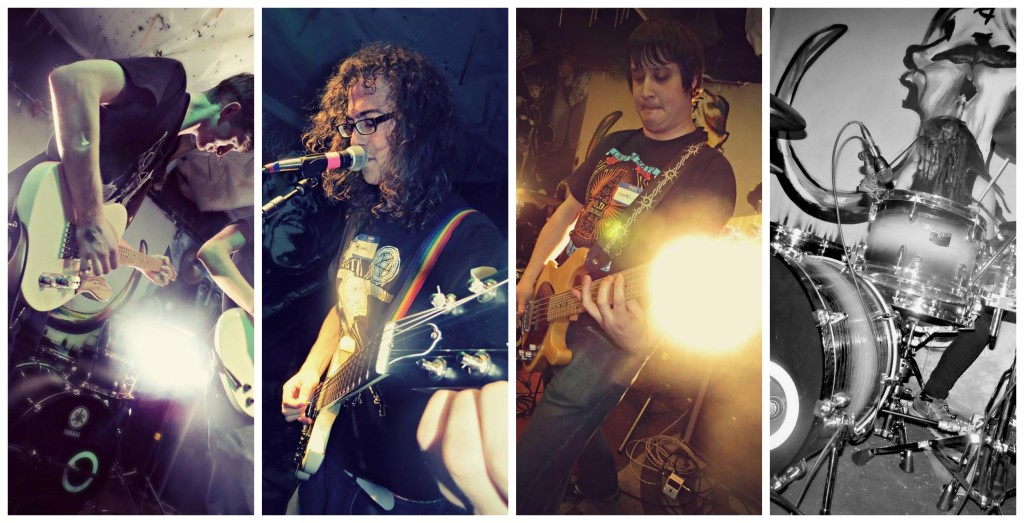 Disguise the Silence, who took away third place in this year’s BandWagon Battle of the Bands, is a rock band with the intensity of punk rock, the heavy technical instrumentation of hardcore and post hardcore, and the melody and emotion of alternative and pop rock. In a time when popular rock is filled with indie and folk acts, and hard rock with the same generic rock that’s been on the radio for years, Disguise the Silence fills a gap that few bands fit into. Their energetic live performance at the Battle of the Bands got the crowd moshing and jumping and demonstrated the bands connection to their songs.

The band consists of vocalist and guitarist Michael Olivier, guitarist Zach Shepherd, bassist Jake Fleecs, and drummer Dan Granger. Each member contributes a passionate and well-executed performance, shifting dynamics and styles in a way that matches the emotions and intensity of the vocals. Olivier’s aggressive but melodic vocals portray the strong emotions and ideas in his lyrics, directing the path the songs take. While he verges on screaming at many high points in the tracks, his melodies remain catchy and personal.

The band recently completed their debut EP, Roads, which is available on Bandcamp.com/DisguiseTheSilence. The recording aptly shows what the band has to offer and why they performed so well at the Battle of the Bands. “Roads,” opens the record with one of the biggest and hardest tracks. The percussion and guitars are driving and upbeat, while Olivier provides one of the catchiest melodies on the album, slipping from a near scream into falsetto seamlessly. “Only Here” slows down a bit and has a more somber tone, vocally and instrumentally, but remains powerful. 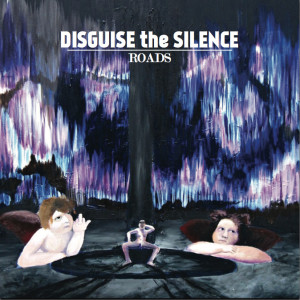 “Dare” is the most personal track on the EP opening with a Olivier’s vocals and a single guitar. The rest of the band doesn’t come in until almost halfway through the song, but the simple beginning only makes their contribution stronger.

“Pages” is the heaviest track on the album, borrowing an influence from hardcore, implementing heavy, discordant guitars and fast percussion. But even at their heaviest, Disguise the Silence is still sounds melodic and sincere.

The record closes with “Come Hell,” a song that shows off the band’s technical skill, with complicated rhythms and quickly picked, harmonizing guitar line.  The track evolves into a chant that is perfect with a live crowd chanting it back at concerts, but sounds as strong and passionate on the recording.

Roads and their performance at the Battle of the Bands, show that Disguise the Silence have a lot to offer and are, no doubt, headed for bigger things. Be sure to pick up the Roads on the band’s Bandcamp page or at one of their upcoming shows.