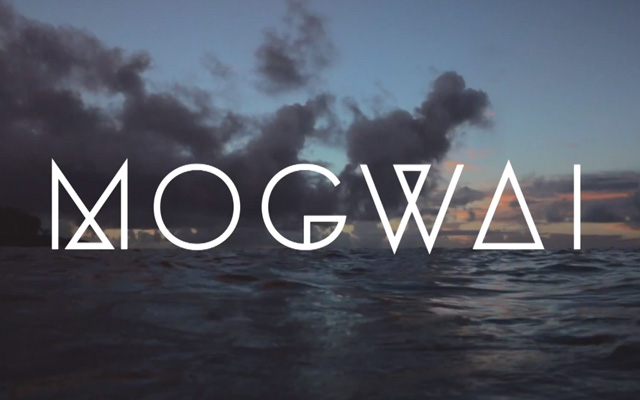 Mogwai has been churning out albums at an incredible rate. Though their official albums number less, the band has been releasing music every year since 2010 and almost as consistently before that. This has not diluted the quality of their output in any way; the darlings of what has been dubbed “Sub Pop” at some times and “Post Rock” at others continue to pump out quality releases one after the other, albeit with little variation. At last, Mogwai decides to reinvent a bit, and the results are easy on the ears as always.

Rave Tapes represents one of the band’s most exciting and eclectic albums in a long while. This is owed mainly to a bit more of a skew towards the electronic side of things, with the band bringing in a synthesizer to serve as the undercurrent to the majority of the songs. Before now, Mogwai has from time to time explored the electronic space when composing music, but never to this degree; Rave Tapes feels like being digitized into a computer’s motherboard and being subjected to the harmony of the codes and currents running through the wires.

“Heard About You Last Night” is classic Mogwai; this is the subdued, brooding energy the band is best known for, and it’s as good as it’s ever been, with the addition of that synthesizer blending effortlessly with the classic sound. It’s a good way to ease in the significantly fuzzier “Simon Ferocrious,” which might as well have been composed on one of the earliest Macintosh computers.

“Remurdered,” which was released earlier as a single, is dripping with lo-fi goodness blended with Mogwai’s simmering guitars; if David Fincher directed a Tron movie, this song would headline the soundtrack. Though we’re only a month into 2014, ”Remurdered” is an awesome entry and will stand as one of the year’s most memorable instrumental tracks.

Rave Tapes is best played loudly. The rumbling synth and moody instrumentation is powerful stuff. What might work best about the album is the feeling of a barely-contained explosion, rumbling just below the surface, as evidenced on tracks such as “Hexon Bogon” or “Deesh,” with the latter feeling like a build up to something epically climactic. That climax comes, though not in the way you might expect. The following “Blues Hour,” one of Mogwai’s only tracks to feature vocals, is somber, brooding, and utterly beautiful and its positioning of both keys and synth is outstanding harmony.

Still, it’s definitely different from what longtime Mogwai fans might be used to. The band has consistently occupied the space of semi-hard, slow-motion grunge, starting with Young Team and progressing for over a decade through the wonderful The Hawk is Howling, and occasionally breaking into the more synthetic electronic scene, but Rave Tapes, marries the two styles in a way that places them side-by-side unlike anything Mogwai has done before. Indeed, album closer “The Lord is Out of Control,” stares into oblivion with an extended, somber hook.

Instrumental albums come in many types—ranging from softer and more soaring, to stronger and more aggressive—but the best instrumental albums are the ones that command all corners with ease. Mogwai does this consistently. Rave Tapes redefines the Scottish band’s dynamic. It’s not necessarily better, nor is it worse; but it is still unmistakably Mogwai, and that’s something that will, for the foreseeable future, always be a plus.