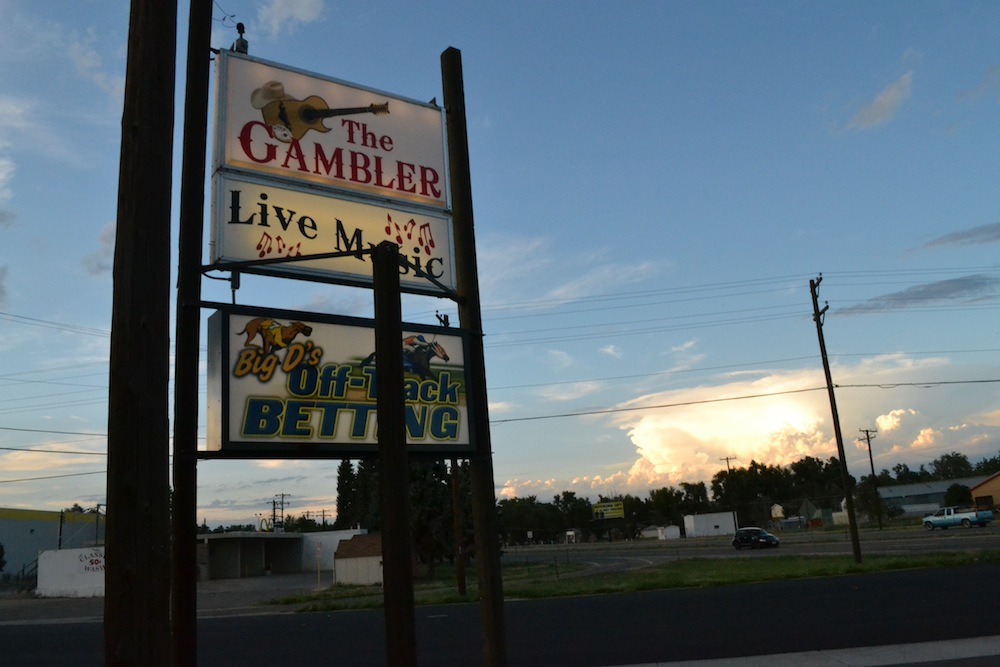 The Gambler and Garden City is happily reunited with an old familiar name that has come back to retake its throne as Northern Colorado’s premier hang out for live country music. The Gambler has taken over the Whiskey River off of Highway 85 in a big way. They have been working with Garden City, loyal patrons, and local businesses to create the ultimate country bar and nightclub experience.

“We wanted to change the image the Whiskey River had which strayed away from the country music that we wanted to bring back to the bar,” part-owner Chris Hajduk said.

Before his current stint as part-owner, booking manager, and night shift operations manager, Hajduk was an employee of the Whiskey River bar. After his five years of hard work and experience, Hajduk found himself in a good position to resurrect The Gambler and add to its ongoing history which has lasted for over twenty years before transforming into the Whiskey River.

“I live across the street from the mayor of Garden City, Brian Seifried, who helps out a ton with the Gambler,” Hajduk said. “We also have a local patron, Jason Rogers, who is always helping to bring business to the Gambler. He always brings in new friends, which we really appreciate.”

Part owners, Hajduk, Kyle Hamit, and CEO, Clay Bloyer, have been working together to recreate the new Gambler’s look. They have also learned about the successes of the old Gambler.

“We have an employee here who says they have been working here throughout Whiskey River’s run and even during the time of the old Gambler.” Hajduk said. “We have learned a lot about the old Gambler through stories we have heard.”

The grand opening of The Gambler was held on June 14th, and the bar experienced a packed house filled with the original Gambler crowd, country music enthusiasts, and college kids. The featured band on opening night was Damsel.

Upholding a meaningful and abundant amount of music for the locals is important to The Gambler. That is why they found the band, Highway 55, who played Aug. 9th. Last year, the band won the highly coveted Georgia Band of the Year Award, presented by Georgia’s Evergreen Park and Recreation district. Hajduk is hopeful the group will come back and play again soon.

Southern Hell Train, who recently won the Colorado Country Music Hall of Fame’s, “Best Band of the Year 2013,” will be playing a show at The Gambler On the 6th and 7th of September. Prolific singer of Southern Hell Train, Christopher Thomas Lips, has been surrounded by some well known music stars such as Dolly Parton and Porter Wagoner.

If it’s the local flavor that The Gambler community wants, then there is no problems catching a show from Austin Wahlert or Caballero Country, both hailing from Greeley. Hajduk said there is even talk of getting the original Gambler house band, Woodie Procell and the Snowy River Band, to come back for a special performance. Woodie Procell and his band were bull-riding, bull-fighting, bulletproof 20-year-olds when they were getting home gigs at The Gambler nearly 20 years ago. A return performance is rumored to be coming soon according to Hajduk.

One thing that has stuck with The Gambler is Whiskey Wednesday, which was so popular with the Whiskey River featuring an 18-and-up club music night . Hajduk said they kept the name Whiskey Wednesday because of the attraction and tradition with the locals.

The Gambler makes themselves available for many business opportunities. For Example, during the daytime hours from 10 a.m. to 8 p.m., the Gambler rents out their bar to Big D Off Track, which provides several TV’s to showcase a horse betting ring for patrons to try their luck on the best naming and odds-taking horse in the game.

“Ideally we would like to move into a sports bar feel and provide our own food and sports games,” Hajduk said. Lately the bar has been getting support from A.F. Rays who provides pizza to The Gambler for their hungry guests.

Whether it is line dancing lessons on Tuesdays, Polka Day from 3-7 p.m. on Sundays, or the live music on Fridays and Saturdays, the Gambler will be ready to have everyone dancing and ready to live it up like they did years ago. 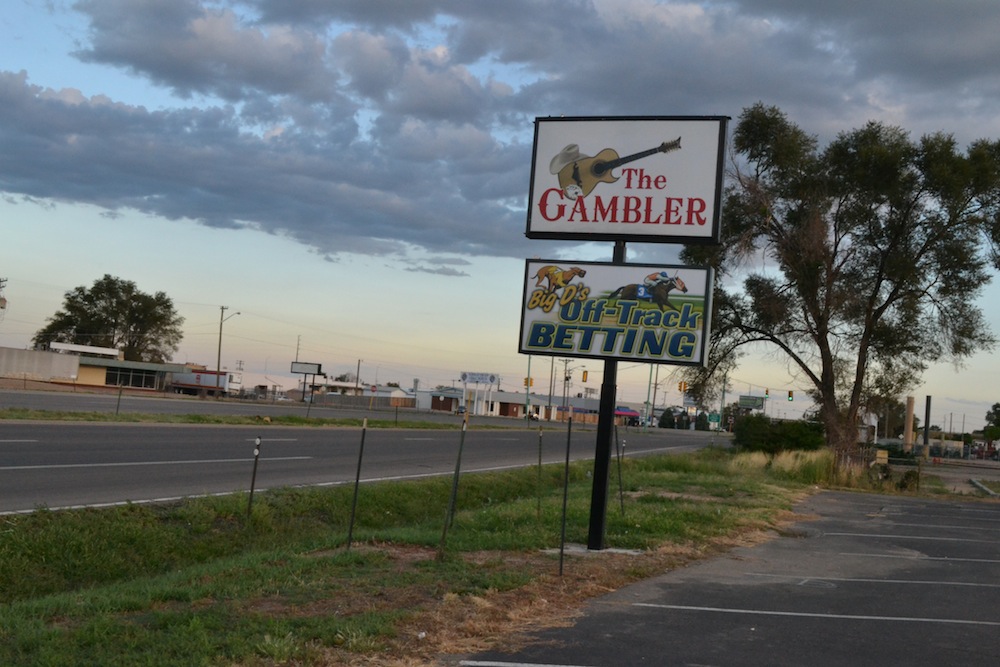