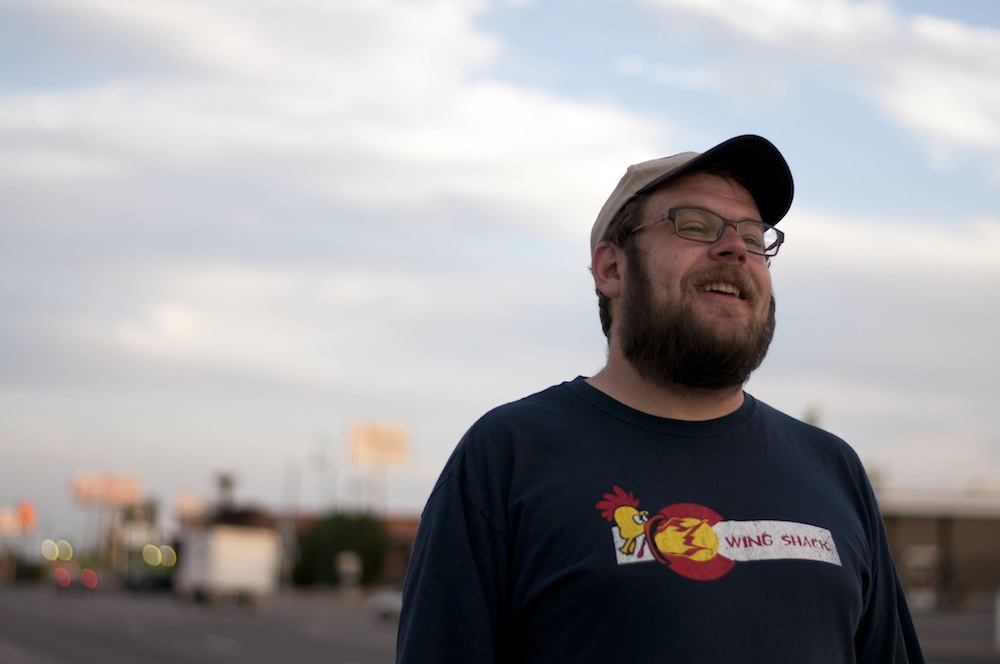 Garden City is an anomaly to many people who have lived in the Greeley. It’s own municipality .1 mile in size, population of 250-350 (depending on who you ask), and with no real central industry, Garden City has struggled through the years to maintain itself after it’s heyday as the only place alcohol could be sold in the area until 1969. But with the legalization of marijuana on the horizon for the state of Colorado, and Garden City being one of the only places in the region to allow medical marijuana dispensaries, the potential to reclaim some of those glory days is there.

Now entering its 75th year as a town, a group of local business owners have come together to celebrate its long history with a Kansas City Barbeque Society sanctioned event on August 23rd and 24th called the Garden City Bootleggin’ Barbeque. The BandWagon sat down with local business owner and mayor of Garden City, Brian Seifried to talk about Garden City’s future and what this event has come to symbolize for the local community.

The Kansas City Barbeque Society sanctions the barbeque events that lead to the national championship held in Kansas City. Garden City will host twenty competitors from all over the region for a chance at winning a $7,500 purse for the team with the best barbeque. The Bootleggin’ Barbeque is the state championship and the winners will go on to take part in the American Royal World Series of Barbeque. 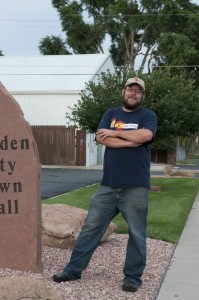 “You will be able to smell it from a good distance away,” said Seifried with a smile.

Spanning two days, competitors will have their meats inspected on Friday then they will cook through the night. On Saturday, they will turn in their finished product to the judges who will be in a room with blacked-out windows to prevent any cheating.

The contestants are being scored on taste, tenderness, and appearance. For Seifried and the people of Garden City, these same criteria are being applied to where they see the future of the town.

“I feel Garden City gets a lot of press whenever something negative happens in the neighborhood, and it will be fun to get some recognition for all the business here and all the residents in town.”

In the planning stages for over a year, the Bootleggin’ Barbeque is one of the first celebrations of the founding of the town and has become a demonstration of an organization and a pride in the local area that has not been seen in years. Organized by a rotating list of about fifteen businesses, its momentum has carried over into other community renovation projects including its first public park, and a fence program for the local community.

Founded in 1938 by AF Ray after prohibition ended, the town was the center of controversy. For years, AF Ray used his property to smuggle alcohol into the area and once prohibition was repealed, he had every intention of making his business legit. But when Greeley decided to stay dry, AF Ray did what any self-made businessman would do; start his own municipality where the full sale of alcohol is not only legal, but encouraged.

For years Garden City prospered as the nightlife destination for the people of Greeley. But once Greeley gave up its temperance stance, Garden City hit hard times.

“It’s really amazing how it survived its lack of competitive edge for so long. From the ‘70s up until medical marijuana, there really isn’t an industry that set it apart. But thanks to good leadership and strong money management, it’s maintained through the years.”

Opening his first Wing Shack restaurant when he was 20 on Eighth Avenue in Garden City, Seifried is going into ten years of living and working in the town. Halfway through his term as mayor, he is finally settling into the role while balancing his now four Wing Shack locations.

“75 years later I like to think our founding father AF Ray would be proud of the way things have gone in this town. Especially on the pot thing. It really speaks to the history of the community with our roots in prohibition. It’s interesting how history repeats itself,” said Seifried. 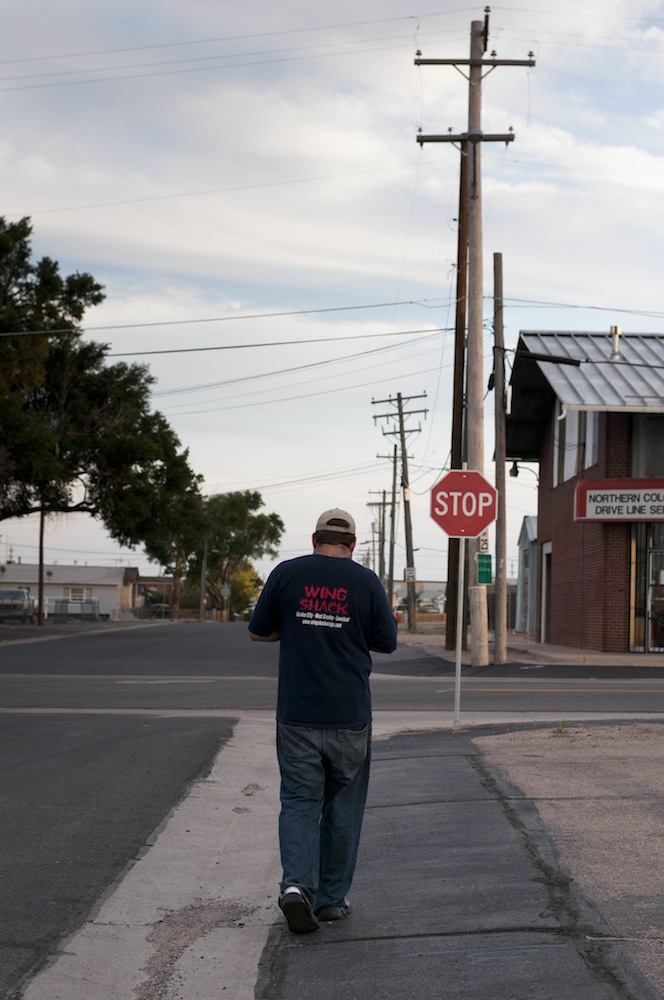