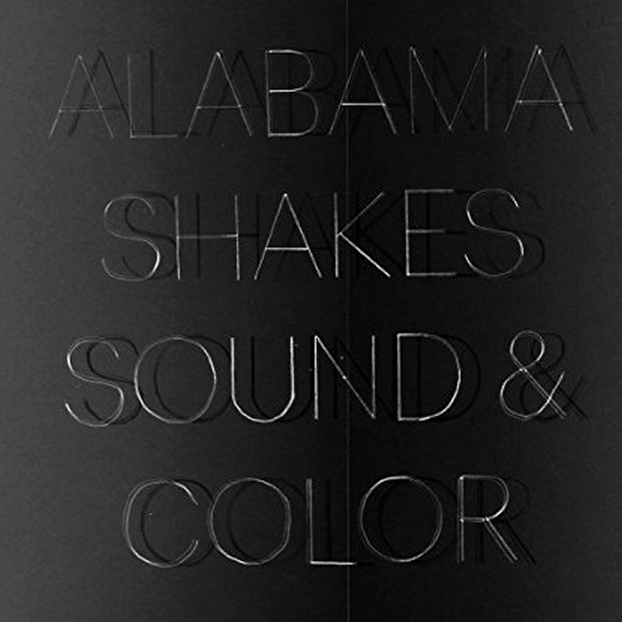 In 2012, Alabama locals Brittany Howard, Zac Cockrell, Steve Johnson, and Heath Fogg released their debut album, Boys & Girls. What began as a trickle, soon became an unstoppable waterfall of fandom for the band. The album snagged them a Grammy nomination for Best New Artist, as well as a headlining spot at the awards in 2013. This week, Alabama Shakes has announced their wildly anticipated sophomore album, Sound & Color. “Don’t Wanna Fight” is a smoky, sexy take on the band’s trademark bluesy rock vibe.

The vocals are such a huge part of the success of their first album, and the Brittany Howard is just as sensational here. The song kicks off with punchy drums, and the bright, classic guitar we’re used to hearing from the group. The vocal comes in with a James Brown-esque squeal. Howard still has all the attitude of a tiger on the hunt, but now, an accompanying brood. It feels like the Shakes got drunk with The Black Keys and the Bee Gees.  It’s dark, sexy, and infinitely danceable.

With the song, comes a music video. While it doesn’t do much in the way a normal music video might (characters and a plot, and such) it does an excellent job at showing off the imagery that will accompanies the album. They’ve swapped in white lines and bold faced text for dark backgrounds and thin white writing. It may not sound like a big change, but it at least makes sense in the context of the video. Sound & Color is due out April 20th.