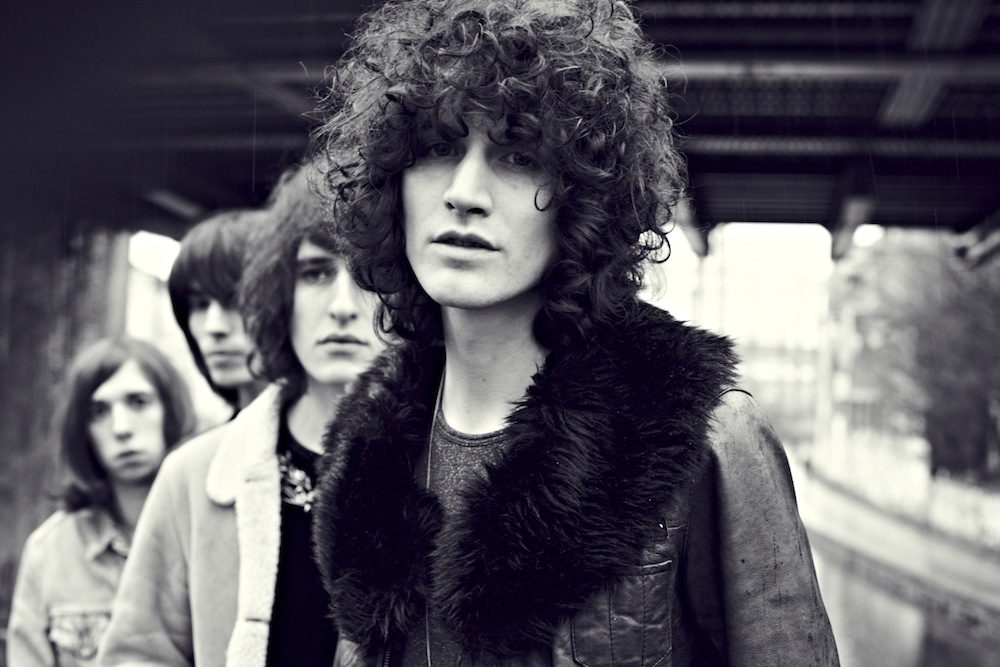 As a band, being compared to the Beatles is either a blessing or a curse. For Temples, it’s just not realistic. They may be a four-piece band that hails from England, and yes, their music is inspired by ‘60s psych, but Temples has a sound that is all their own. James Baghaw (vocals, guitar), Tom Warmsley (bass, backing vocals), Sam Toms (drums) and Adam Smith (keys) have already made an impression on the music scene, fitting right in with the growing neo-psych movement alongside head-melting bands like Tame Impala and Psychic Ills.

Temples gained recognition after releasing a 7” in the UK, and they since have toured all over the United Kingdom playing packed shows and festivals. In November, they are scheduled to do their first tour in the United States. On July 23rd Temples debuted their 7” on Fat Possum Records in the US featuring “Colors to Life” and “Shelter Song.” It’s a short and certainly sweet taste of what Temples has to offer with their colorful sound.

Temples utilizes unique percussion and a slight reverb to complement catchy melodies and lyrics that mention psychedelic topics like space and time. Temples is what acid lovers dream about, but their music somehow surpasses the cliche. James Baghaw’s vocals are inviting and almost mysterious, perfectly coinciding with the band’s sound. Temples has teased their listeners with the impressive layers of their music and production abilities. They are modern musicians who pay homage to the past and transport listeners to an alternate reality.
We had the privilege of speaking with Tom Warmsley about the upcoming full-length album, the Psychedelic genre, touring, and the music they love… 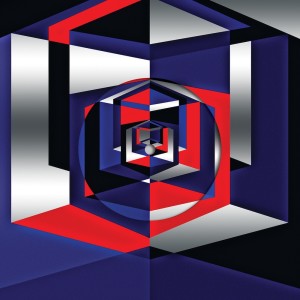 Q: You guys have released “Shelter Song” and “Colors to Life” in the US and the UK, but everyone wants to know when you plan on releasing a full-length album?

A: In between all the shows we’ve been playing, and any day we’ve had free we have been in the studio finishing the album, and we are almost finished. Right now we’re in the process of mixing the songs and it’s going really well…It’s exciting seeing it come together. Toward the beginning of the year {2014} it’ll come out.
We have tried not to rush anything and we are trying to just enjoy ourselves …I think it will be worth the wait. It’s not that we don’t have the songs.. we are trying to choose between everything we’ve written and it felt right to take our time and enjoy what we are doing now and not get caught up in the pressures of making the album.
We have a new single coming out in the meantime called “Keep in the Dark”. It was the hottest day of summer and we were in this boiling hot warehouse filming the video for it, which was very fitting. To be stuck inside in the dark on the hottest day of summer.

Q: Tell me a little bit about your creative process when writing your music.

A: We record everything ourselves. James {Baghaw} is in his house in this small box of a room recording everything …we’re all very involved in recording. We record straight away when we have something instead of working with a demo with one guitar.
We like to quickly put together the sound of a song, it kind of fast-tracks the process.
It’s really great because it makes things go much faster for us. Everything we have recorded in the last 10 months are essentially demos. Whether it’s lyrics or a musical idea that comes first, it’s great having no restrictions and instantly being able to record. We’re really big fans of producers like Tony Visconti, and all these producers that have this defining sound that were alien at the time.

Q: Why do you think the psych genre seems to be growing in popularity more recently?

A: I think that it has never gone away really, it’s just become more noticeable. A lot of psychedelic music really depends on live performance {because} it really excels in a live environment. That style of music really comes across well and is made for a live environment.
You can’t replicate going to a show and what you get from that and your experience in that moment.
We played with Tame Impala last week in Scotland and none of us had seen them live before… they are just experts at what they do. They play what you have heard and supplement what you hear on the record live.. the visuals they have are great too.

Q: Where are you guys headed on tour next?

A: We’re very busy until the end of the year with touring. We are doing a headlining tour around Europe in October, and we’re looking forward to touring the US in November.

Q: If you could collaborate with any band or artist right now who would it be?

A: It would probably be with Syd Barrett. Or, someone alive would be Todd Rundgren. We saw him live a couple weeks ago. The remix he did with Tame Impala’s song Elephant was great, and what he does in music is important. He’d be great to work with.

Q: Ideally, what do you want your listeners to take away from your music?

A: One thing that is most important to us is that we want whoever hears it to not just hear one thing but to visually hear a bigger picture in the music. We want people to have a film running in their heads while they listen.
But if they just want to dance to it, or if it makes people smile.. that’s enough. 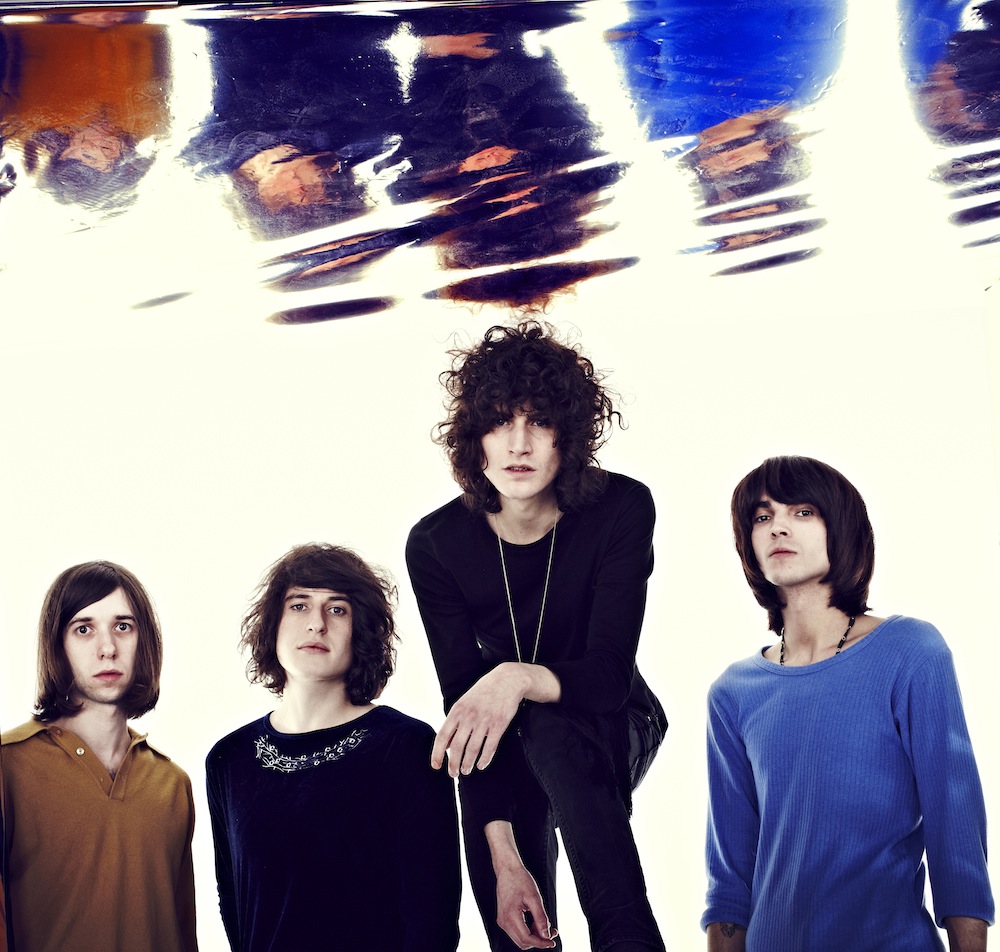