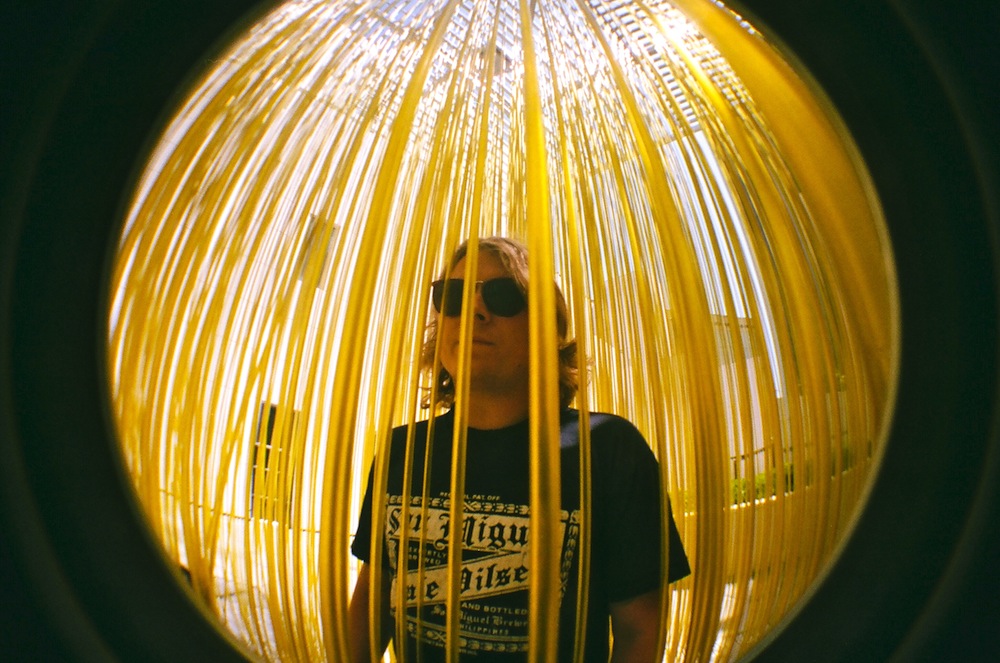 Brazen post-punk millennial darling. That sounds like a lot, but it actually describes San Francisco artist Ty Segall pretty accurately. He’s only 25 and has already released eight solo albums since his first, Horn the Unicorn, dropped in 2008. He manages to simultaneously participate in multiple side projects which involve drumming and lead vocals for Fuzz,(who are releasing an album Oct. 1st). Ty Segall has been called the Jack White of this generation and has been described as “prolific” — with good reason.

With Sleeper, (released August 20th by Drag City Records), comes Segall’s most unique and perhaps most emotional album yet. His adoptive father passed away in December from cancer, and he claims he is no longer on speaking terms with his mother. Perhaps tragedy and change made room in his life for this release, which he has described as a “moment-in-time” record as opposed to having a real sense of intention for what he wants the album to be. Unlike Melted (2010), and Twins (2012), Sleeper is not defiant, in-your-face garage rock. Instead, each track is a Segall-twist on an elegy. It still carries his signature Lo-Fi quality which fans adore, but it isn’t as rowdy as the albums that precede it. 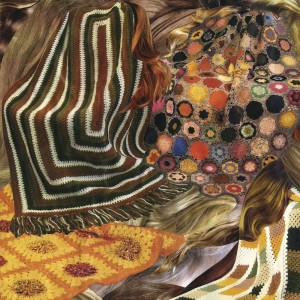 The album begins with the title track, and the difference is immediately detectable. Simple acoustic guitar strumming, accompanied by wind sound effects sets a somber tone. It is earnest and poignant without being mopey or cliché . The second track, “The Keepers,” is equally as affecting.

To anyone unaware of Sleeper’s background it could be confusing at first, but don’t make the mistake of skipping through the 10 tracks. Each one is exposed and feels like part of a theme, and although it isn’t complex instrumentally, it is not boring. Instead, Sleeper’s simplicity is refreshing. Without a jumbled ensemble of drums, bass, and keys on top of Segall’s guitar, it accommodates the vulnerability that makes this album so attractive.

He also proves in each track Sleeper is a strong record lyrically. He reinforces the dark and deserted feel when he sings, “Up the river / To your skull / Down your body / He made you crawl / Out your mouth / In my ear / He said the special things only I would want to hear/ He said so long.” In “She Don’t Care” Segall sounds bitter singing, “Don’t you go away / Not today / Cause she don’t care about you.”
The album ends on a strong and slightly more upbeat note with “The West,” which introduces folk-style guitar strumming and pleasant harmonies leaving listeners with the question, “Where do I go home? / Is it here? / Is it in the West to my father’s house?”

With Sleeper Segall is not just a brazen post-punk millennial. He proves he is a versatile artist capable of making music that continually connects with his audience on a deep level. 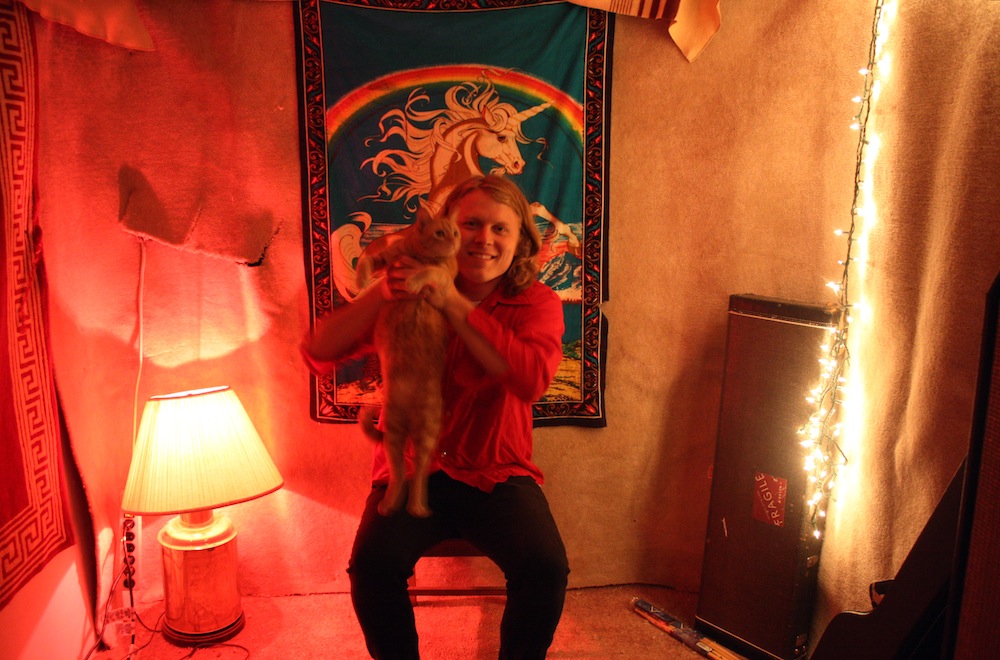