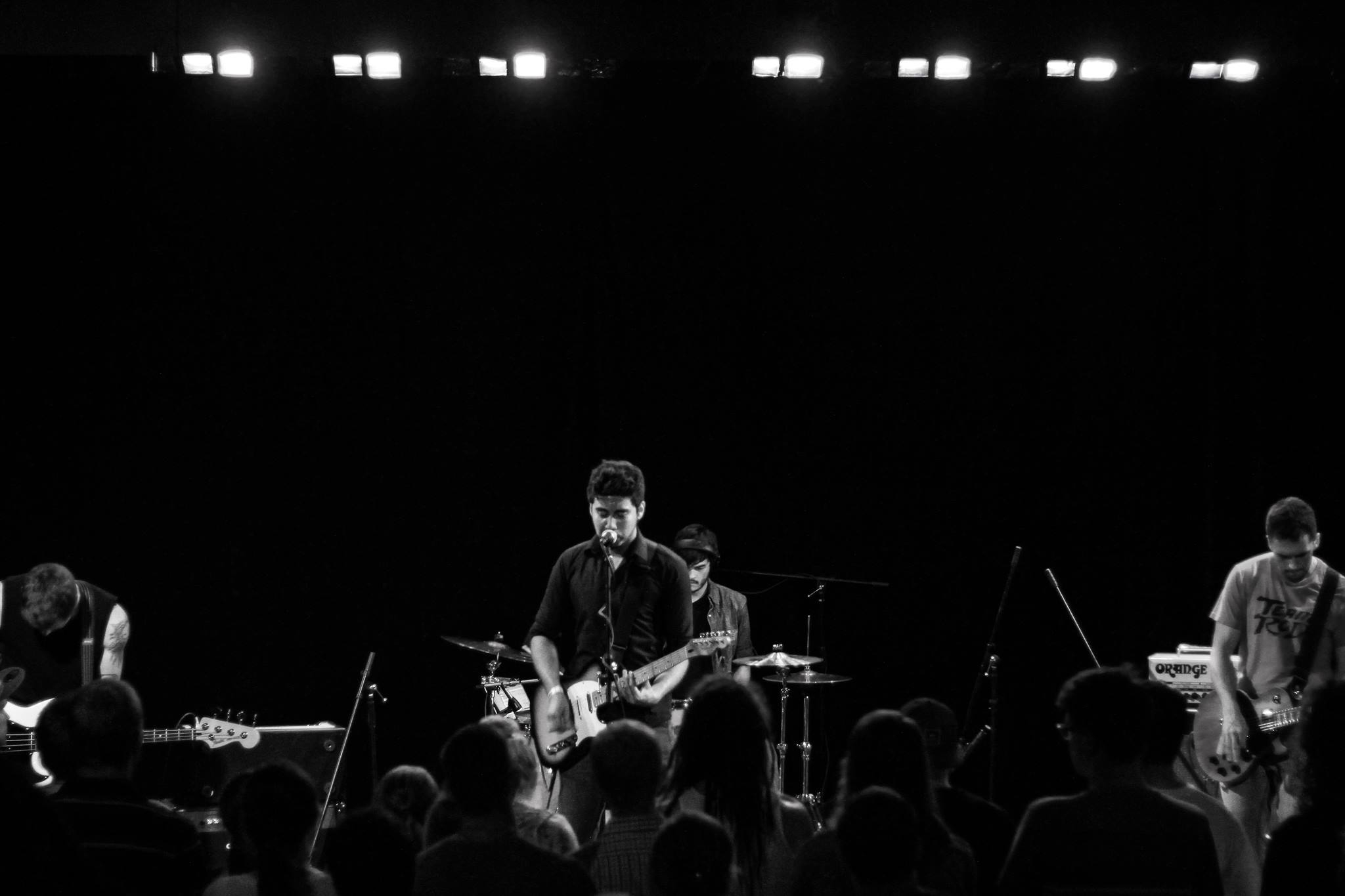 Local favorites are back for the Block Party! Racing on the Sun, the band formerly known as Castaway, is back to grace Greeley’s stages with new songs. Band frontman and guitarist Alfonso Cervantes, made the decision to change the name during his year-long adventure in London, England, after finding it too hard for online search engines to locate his band’s sites.

The new name is just the first of many exciting new changes in store for the group, with Alfonso bringing back with him a year of new songs enriched by his European experiences. Fans of Castaway have nothing to worry about, however, as the new sound delivers all the energy and passion the rock group has become known for and delivers it in one incredibly clean and polished package. Their new bassist, Donnie Cook, is a lifelong friend of the bandmates who easily fit into the band, giving the guitarists room to fill out the sound and show off their talents. Alfonso states that after playing this year’s Block Party, Racing on the Sun will be recording a new single at the Blasting Room, releasing a music video, and playing many more live shows!