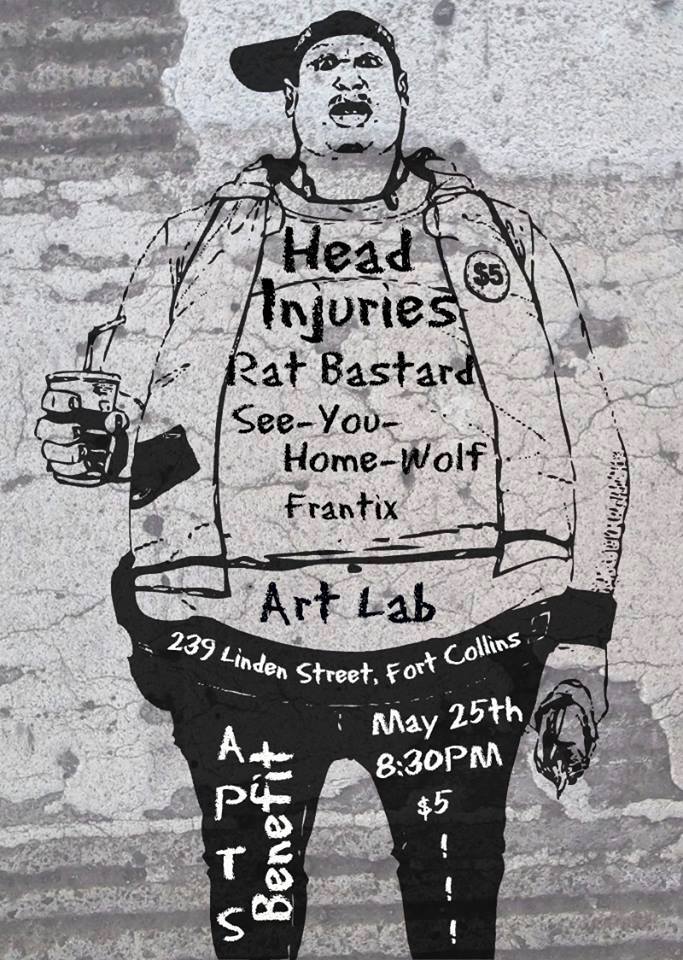 Homelessness is an issue that is continuously prevalent all over the United States. In January of 2007, a state-wide survey estimated that 15,394 people were homeless in Colorado. The same survey found that 37.3 % were households with youth under the age of eighteen. In northern Colorado, homelessness is not addressed to the degree that it is in more urban areas of Colorado. A study from January of this year found that in Fort Collins alone, 250 people reported to be homeless and 20% of those people were under the age of eighteen. Since 2007, the number of people who are in need of a place to live is increasing.

There are a handful of charities that provide shelter for the homeless people of northern Colorado, but are only geared towards families, have religious affiliations, or their services are not available twenty-four hours a day. Local Fort Collins residents Travis Campbell, Eli Aknin, and Philip Shellabarger are working to create a new charity for the struggling youth of northern Colorado called A Place to Stay. According to their facebook page, “A Place To Stay is a not-for-profit, non-religious affiliated homeless shelter/venue. APTS is centered around aiding the struggling members of northern Colorado. Guests will be provided with a safe, and comfortable environment.” Every month, APTS hosts three to four benefit concerts in Fort Collins that raise money towards their $10,000 goal. When asked what kind of bands are featured at their benefit shows Campell explained, “We welcome all different types of music at our benefits, but it is mainly punk bands that play. The majority of the bands that play are local, but on occasion small touring bands play when they come through Fort Collins.” These benefit shows not only help a wonderful cause, but they also support the booming northern Colorado local music scene. 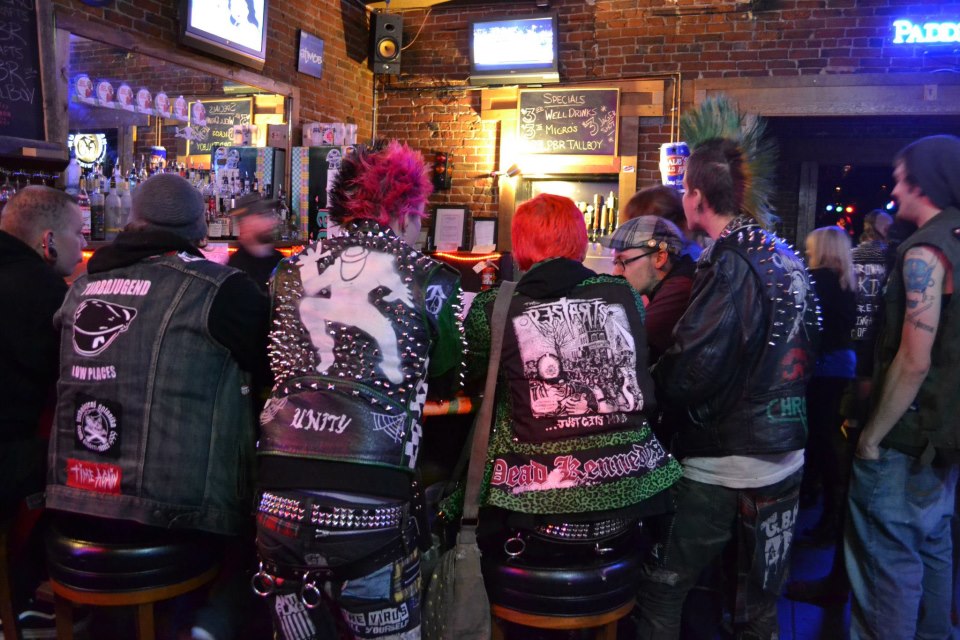 On Saturday June 22nd, APTS is hosting one of their benefit concerts at the Art Lab in Fort Collins featuring punk, ska, and rockabilly music. Fort Collins bands The Tramps and Drunk Diggery will be playing alongside Police Lingo (touring), and Moonraker (also touring). The event is only $5 at the door, and all of the proceeds go to funding APTS. When BandWagon Magazine asked Campbell about the ideal future of A Place to Stay he replied, “I’d like to see APTS open, and thriving. I’d like to see us offering a warm, safe place where people can stay when they have nowhere else. A place without religious pressures. We hope that this will allow the struggling people of Fort Collins to have a secure foundation that they can use to rebuild their life.”