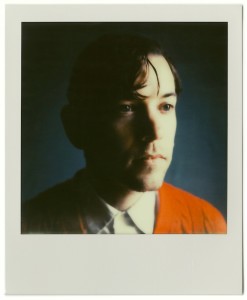 After the end of Boston band Apollo Sunshine in 2009, lead singer/guitarist Sam Cohen was forced to make some difficult choices about whether or not to continue pursuing a career in music. After songs he had written received a good reception in New York, Cohen decided to play and record as Yellowbirds. Yellowbirds released their first album The Color in 2011, and earned coverage from various notable music outlets, including Pitchfork Media, broadening their popularity.
Yellowbirds is a unique blend of indie and folk with an old school psychedelic twist. They are a product of the rich psych-rock scene, but with more of an emphasis on pop. The Color is a solid debut album from Yellowbirds with a homemade sound to it. Their sophomore album Songs from the Vanished Frontier, out May 28th on Royal Potato Family, is more polished, but doesn’t lack the initial charm of The Color.

Songs from the Vanished Frontier is an album that is immediately attractive to the ear. “Stop Tonight” is a spacey, bubbling opening act for Vanished Frontier that leads to eight more pleasant tunes. In one of the singles from the new album “Young Men of Promise,” Cohen sings “Leaving you was like a car crash / I’m a river, you’re a raging sea.” The lyrics are delightful with a simple honesty that makes it one of the best tracks on Vanished Frontier.

The title track off of the album is more of a serenade-like lullaby than the upbeat, sunny vibe of the rest of Vanished Frontier. Yellowbirds shows us what swimming underwater in an alternate universe might feel like with their use of light percussion, delay and reverb. Vanished Frontier has an acoustic element mixed with electronic accents that make it sound both classic and brand-new.

With Songs from the Vanished Frontier, Sam Cohen has established himself as an artist to look out for. It’s an album that is perfect for both careful listening and both background music to any morning. Yellowbirds fans can be optimistic that their future projects will be equally as awesome. If you’re in the need of an addition to your summer playlist, Songs From the Vanished Frontier is easily worth consideration. 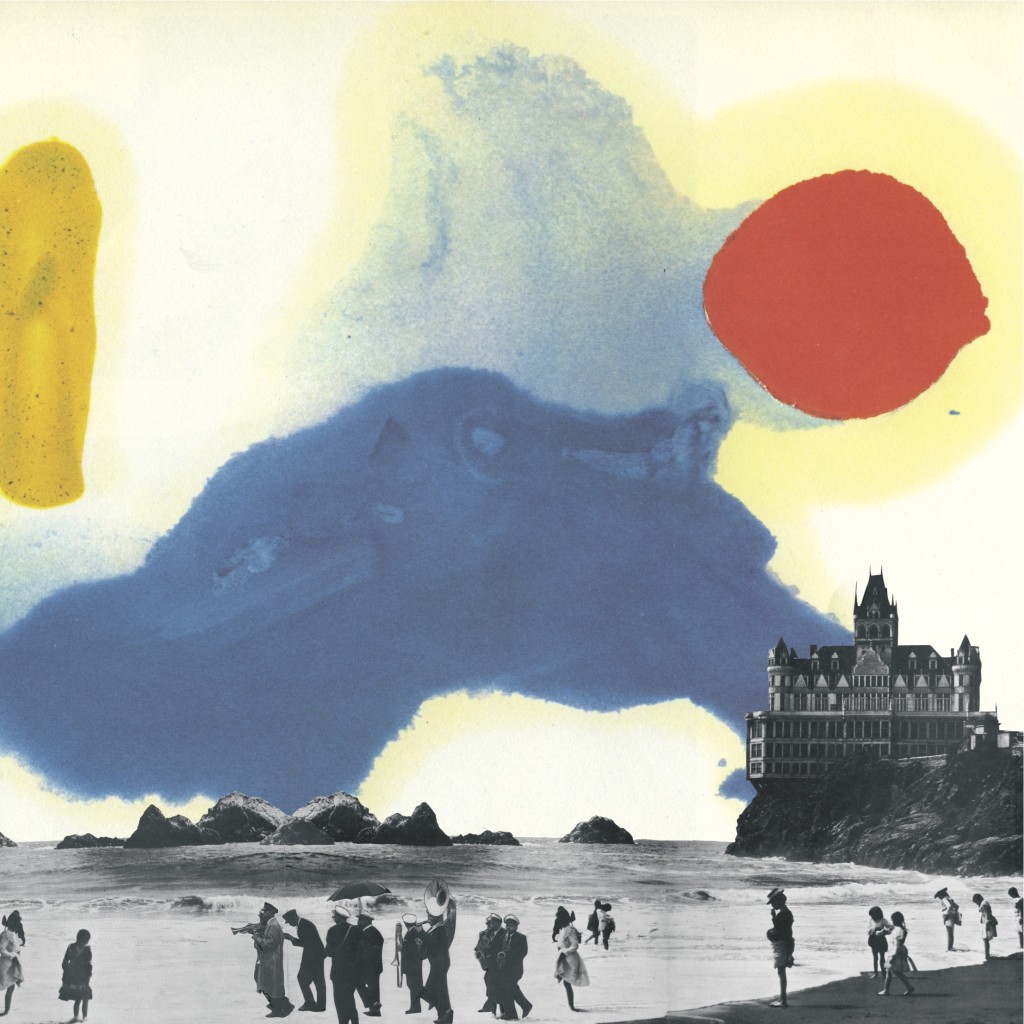