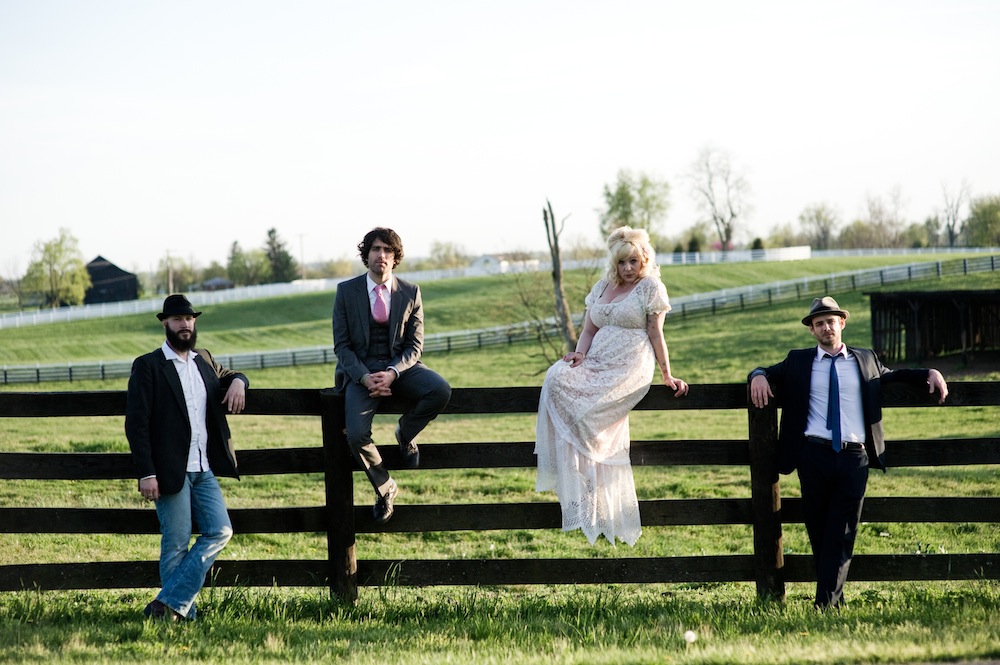 Murder ballads have a strange and interesting place in the history of music. They are often grotesque, violent, and in many cases directed towards women, all the while couched in the comfort of traditional folk music.

“Human beings are strongly drawn to murder stories. That’s why we read murder mysteries,” said Mark Charles Heidinger, lead singer of the band Vandaveer in a recent phone interview with the BandWagon, on the way to their show in Denver at the Ogden Theater on June 7th, opening for They Might Be Giants.

Vandaveer is currently on their first Midwestern tour supporting their fourth LP title Oh, Willie, Please… an honest and modern take on a collection of public domain murder ballads that have always intrigued the Washington D.C. band. “When we were in the studio, we all knew different versions of the songs,” said Heidinger speaking to the traditional and historic depth of the music. “Some of these songs are so old they were written before they were given titles.”

“People have been really receptive to the source material. These songs belong to all of us, and and I feel it’s good to revisit them and bring out for new audiences.”

Vandaveer treats the album with regard for the world the songs came out of. Heidinger’s spirited vocals and strong arrangements never shy far from the roots of the music, but without a doubt, Vandaveer’s take on these traditional songs is fresh and enjoyable. It is backing vocalist Rose Guerin who gives the songs a sense of their past as she gives a passionate and motherly voice to the female characters who are in most of the songs the victim of the violence.

“These songs give us a snapshot into the courting during this time.” An important issue for Vandaveer is the topic of domestic violence. Ten of the eleven tracks on Oh, Willie, Please… are about men killing women in one form or another. “Domestic violence is as ever present today as it has ever been in our history. It’s an uncomfortable part of our past where men are doing violent things to women.”

The album is mostly funded through a crowdsourcing site called pledgemusic.com where artists can pledge a portion of their funds to a charity of their choosing, and Vandaveer chose an organization in Kentucky that benifits families effected by domestic violence.

After Vandaveer finishes their current tour, they plan to return to the studio to finish their fifth LP which Heidinger assures will be completely different from Oh, Willie. The inspiration of the album was a fascination with the history of the music and the brutal honesty of the times. With this stellar take on traditional folk music under their belts, their return to their original music will be welcomed and highly anticipated.

To hear more of their music or learn more about the band, go to www.vandaveer.net.