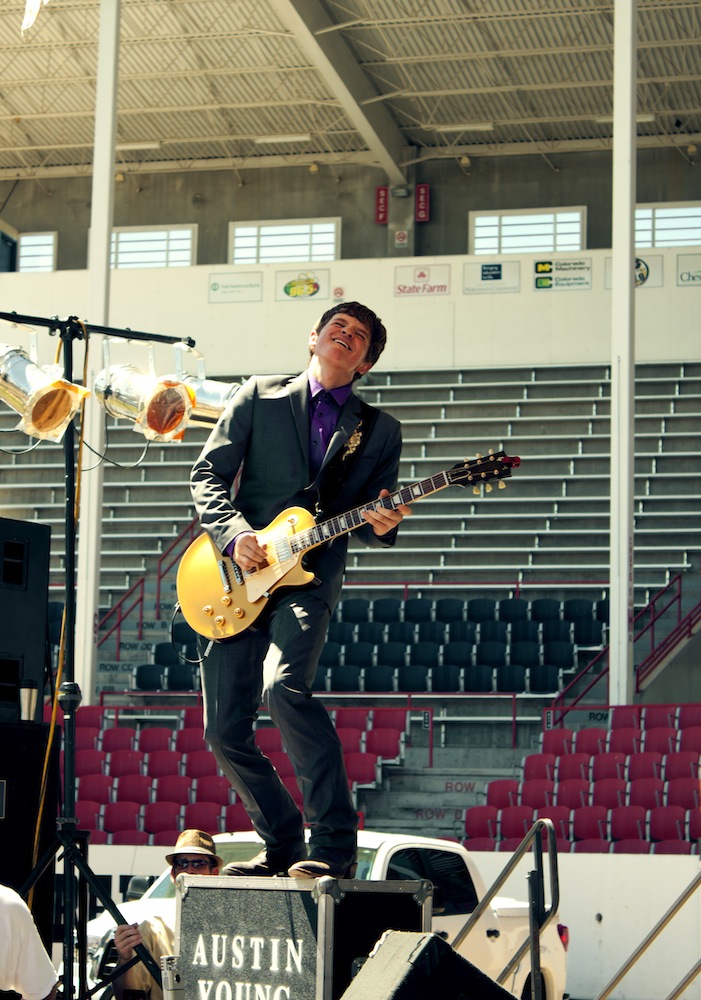 On June 7th at Island Grove, the Greeley Blues Jam will be showcasing legendary British blues musician John Mayall who will be headlining the event. The ninth year of the festival, the Blues Jam has become an event that draws people in across the nation and provides an outlet for appreciation of the blues here in Colorado. It’s in no small part thanks to Greeley residents Pam Bricker and her husband, Al.
“My husband is a real music lover,” Bricker said. “And every year we go to the New Orleans Jazz and Heritage Festival, been doing that for twenty-something years. And he had been talking for a long time, saying, ‘We need to have a festival in Greeley, something different than the Stampede.’”
Bricker, executive director of the Downtown Development Authority, chaired the committee that put together the Blues Jam. The event was, in her words, “the brainchild of a bunch of friends, collectively, who had one too many margaritas at The Rio and said, ‘we can do this.’” Her husband, Al, had some influence in the matter as well.
The first year of the Blues Festival was run by the city of Greeley, and it wasn’t without error. Bricker recalls the city’s Cultural Director made the mistake of booking Buddy Guy for the first Blues festival, which was not a small price tag, and the city lost quite a bit of money on it.
“At that point, we went to the Colorado Blues Society to see if they were interested in getting involved,” she said. “And they did for several years – I think three – and we as a committee took it back as a Greeley thing, because it really is. We operate underneath the Greeley Chamber Foundation.” 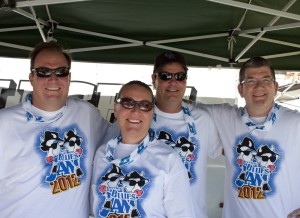 Since that time, the event has been run by volunteers, including Bricker. For Bricker, who also owns Mariposa Plants and Flowers, she said her biggest challenge was simply finding time to put the event together. Compared to the first year of the event run by the city though, it’s not as big a struggle now.
“The community has just been incredibly supportive,” Bricker said. “Raising the money for it now is no longer an issue. People enjoy it so much. It’s the unexpected thing that happens in Greeley, so we have generous, generous supporters.
“I think the challenge, if there is one, is always, as much marketing as we do, we still hear people say, ‘There’s a Blues Jam in Greeley?’ And you think, ‘How much more can we do?’ Marketing is a challenge for any organization these days, because there are so many ways that people get information, and how to get the word out is a challenge, a big challenge on a national basis, because we do have people come from all over the country for this festival.“
Another difficulty Bricker said was that a lot of people don’t even know what the blues are. 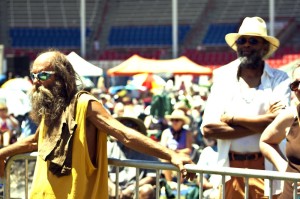 “They have a much different viewpoint, and they don’t realize that it is the roots of all American music,” Bricker said. “Whether you’re talking about rock and roll, or country, or jazz, or whatever, so they have a narrow definition, and unless you’re on Sirius or XM Radio, there’s not a blues radio channel. KUNC plays a hefty amount of blues, but people would not define it that way, they don’t understand what it is.”
When it comes to the lineup, the Blues Jam doesn’t have a problem attracting artists, and the event does help boost the profile of Greeley across the state and the country.
“I’ve never had somebody say they weren’t interested in coming to Greeley, but once they’ve been here, they never leave without saying, ‘please have us back,’” Bricker said. “When we go to New Orleans sometimes we run into these people who’ve played here and we’ll say something about, ‘well, we’re with the Greeley Blues Jam,’ and they’ve went, ‘I’ve had so much fun in Greeley, please have me back again.’” 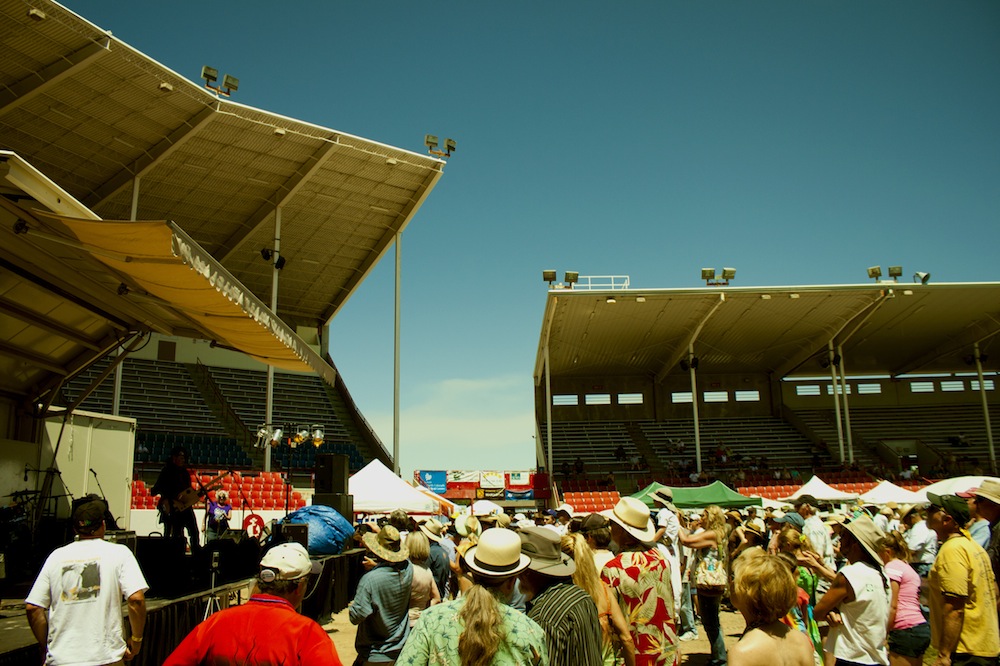