After no vote on the Senate’s Disaster Relief Appropriations Act at the end of last year, legislators were forced to rewrite the bill, which offered billions of dollars in aid to victims of Hurricane Sandy and the wildfires in states like Colorado. But the House of Representatives’ draft of the bill, which passed on January 29th, excluded the funding for Colorado. That bill offered $50.7 billion dollars in relief to individuals and businesses affected by Sandy.

On January 25th, Colorado Senators introduced an amendment to the bill which would allot $125 million in aid to the state for the Emergency Watershed Protection Program, an effort to restore watersheds eroded by the wildfires that put communities in danger of flooding and contaminated water supplies. Colorado Representative Jared Polis offered a motion to allow the amendment to be considered in the House, but it was voted down 9 to 4, along party lines. The allocation was in the original Senate draft of the bill, which expired when the House adjourned without acting on the bill at the end of 2012.

Democratic Colorado Senators Mark Udall and Michael Bennet both spoke out about the House closing with no action on the Senate bill. In a statement on his website, Udall said, “Confronting the lasting effects of the High Park and Waldo Canyon fires is the fiscally responsible approach and could save taxpayers hundreds of millions of dollars over the long term.”

Bennet and Udall were joined in support of the amendment last fall by Polis and Colorado Representatives Cory Gardner and Doug Lamborn. After the bill passed, each expressed his disappointment that Colorado had been ignored by the House. Gardner, the representative for much of northern Colorado, could not be reached for comment but said in a tweet that he had commitment from Representative Hal Rogers (R-KY,) chairman of the House Appropriations Committee, to “fix and will keep working.” Udall also expressed that he “won’t give up” on this funding.

Bennet, in a statement, said that “It’s really unfortunate, given the history we have in this country to come together to aid a community in need following a disaster, that the House would not follow our lead in the Senate to include critical resources to stabilize our watersheds and protect our drinking water.” He will not oppose the bill, though, as he said “the victims of Hurricane Sandy desperately need this aid.”

Without the EWP funding, over 300,000 northern Colorado residents will be at risk for contaminated drinking water due to top-level soil eroded by the High Park fire last summer. So, too, would many in Colorado Springs, as a result of the Waldo Canyon fire leaving soil much more vulnerable to mudslides and debris flow after even an average rainfall. While the Federal Emergency Management Agency can provide some relief in that event, it would be “after the damage has occurred,” as Gardner said at rules hearing on the amendment. The Colorado legislators seek to prevent such an emergency altogether. 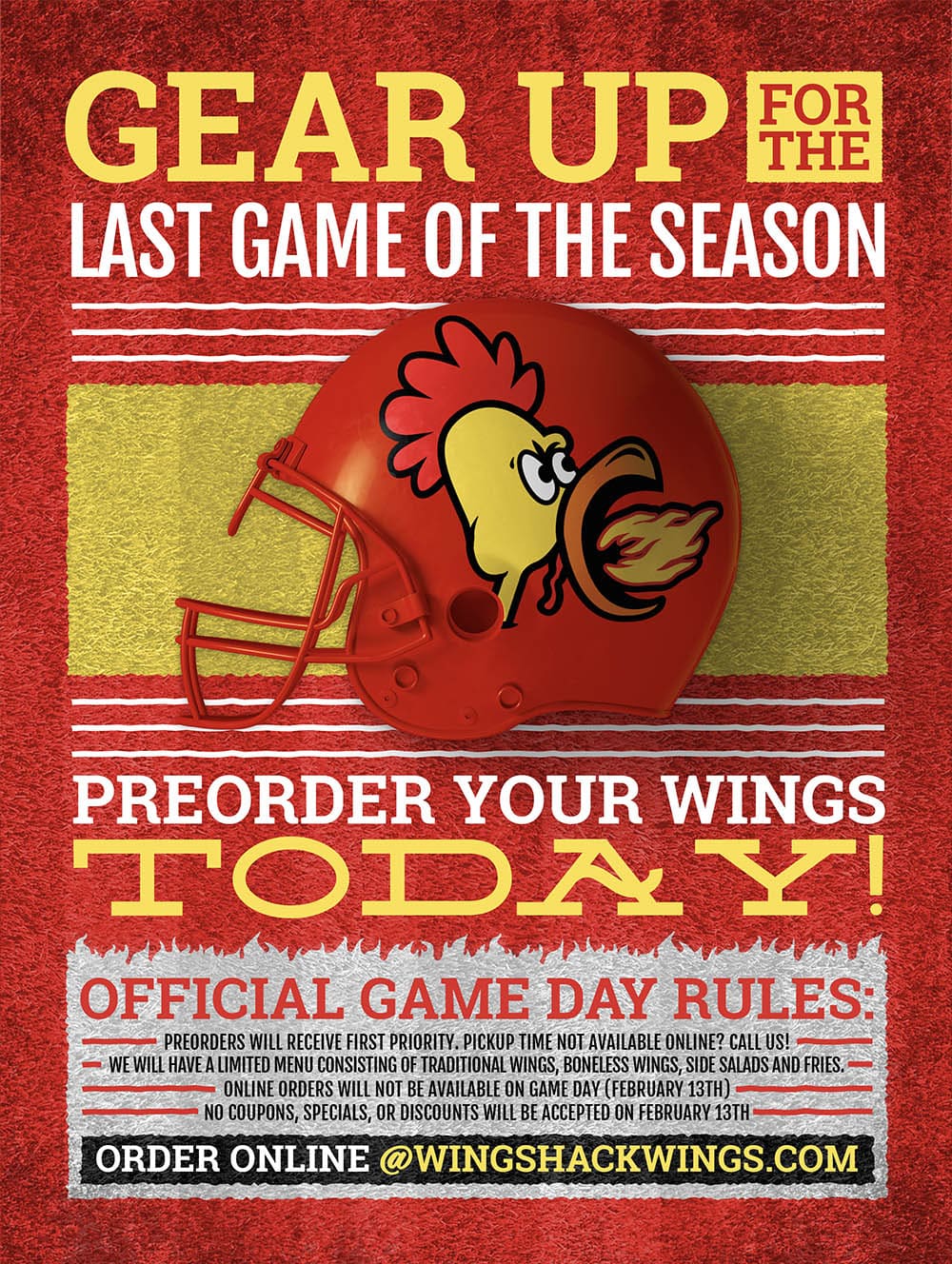 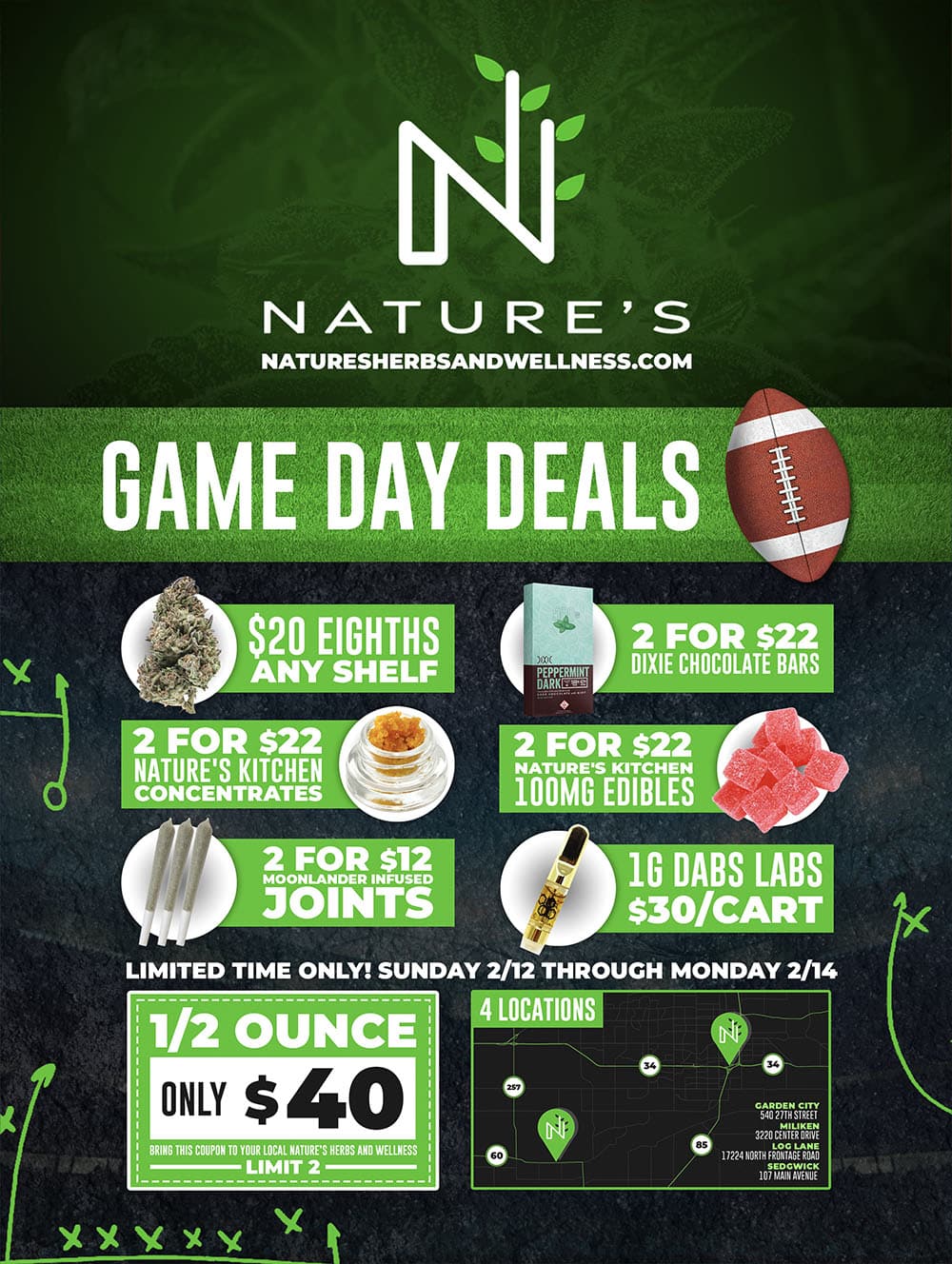 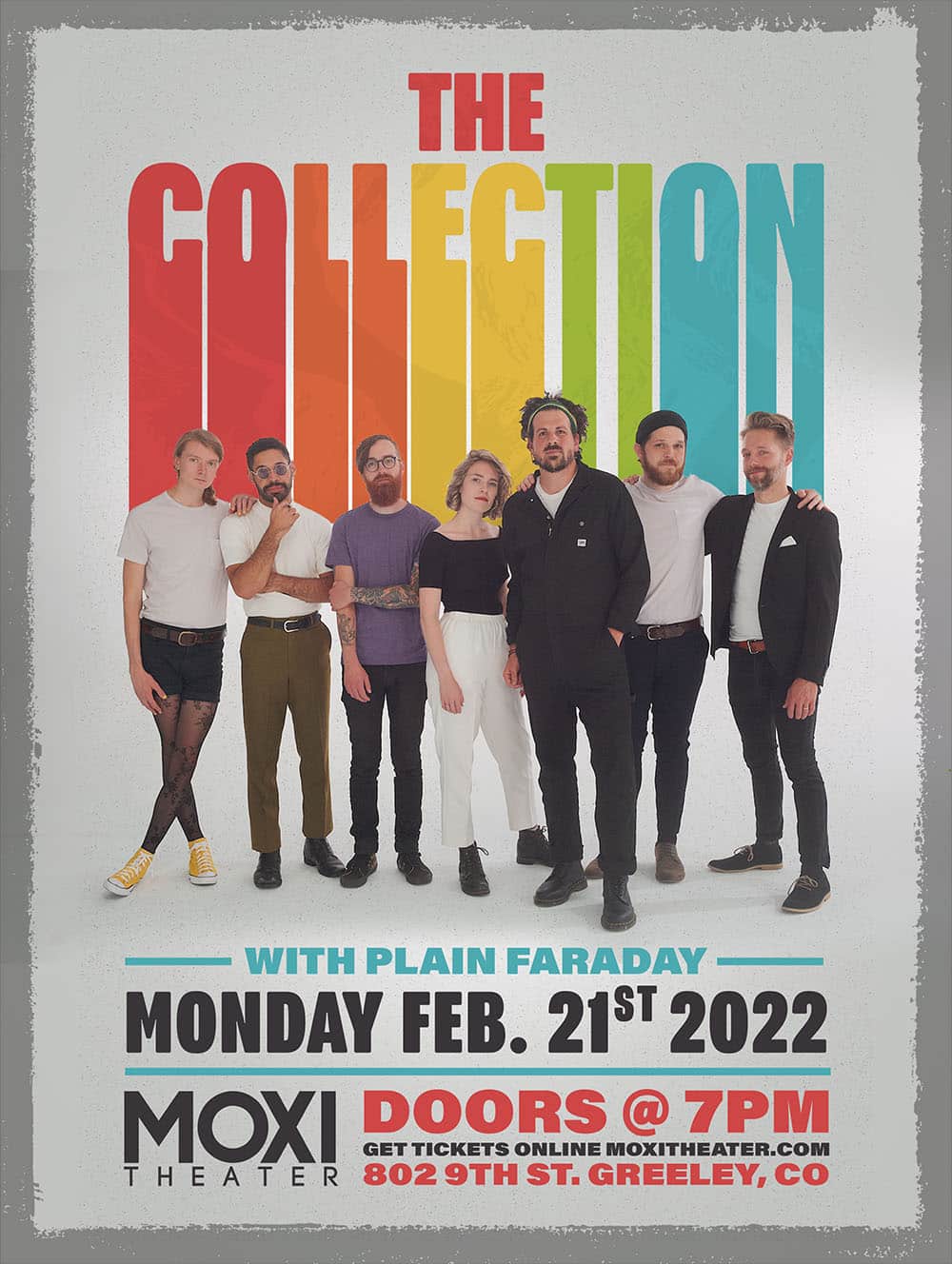 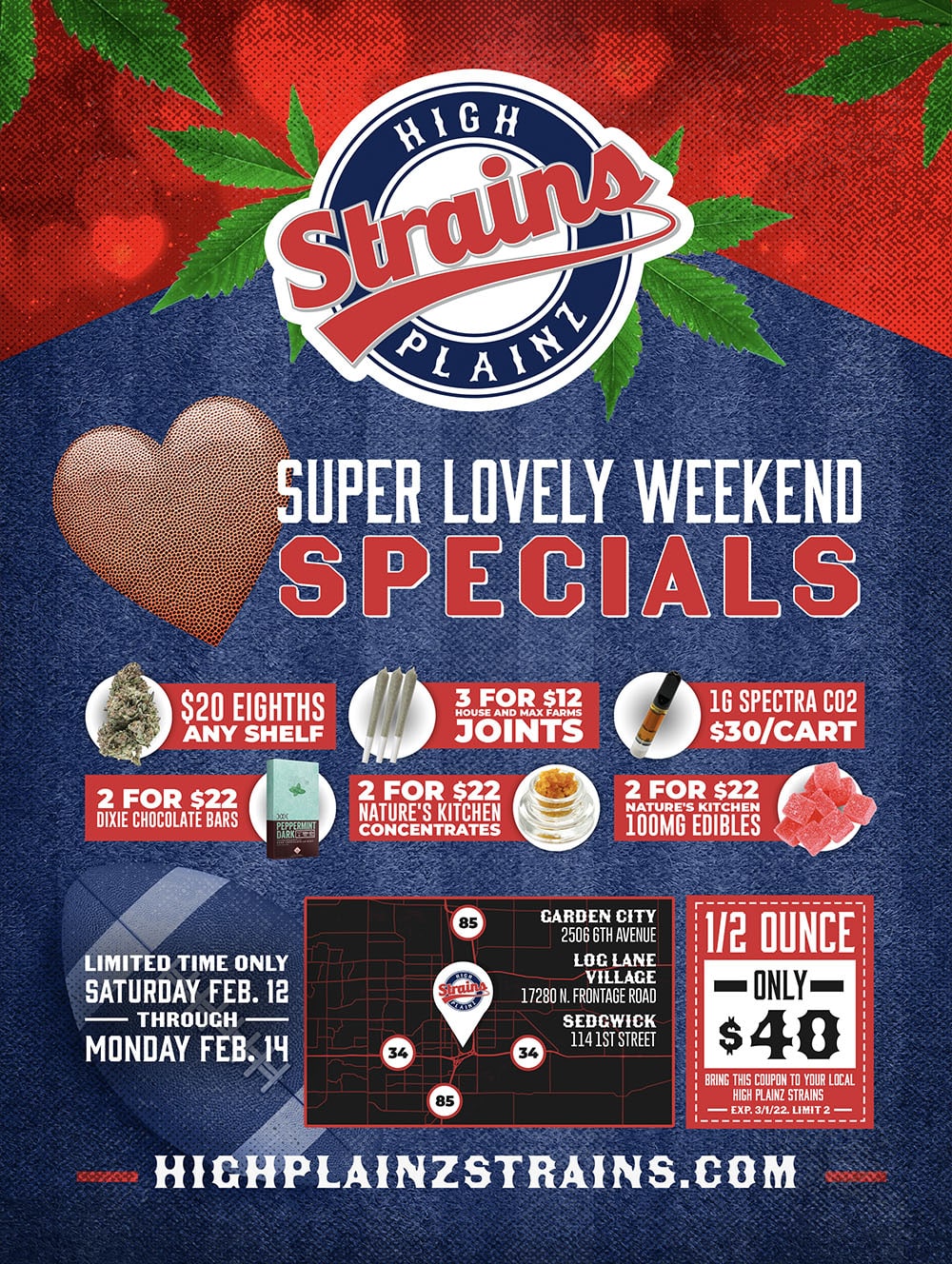 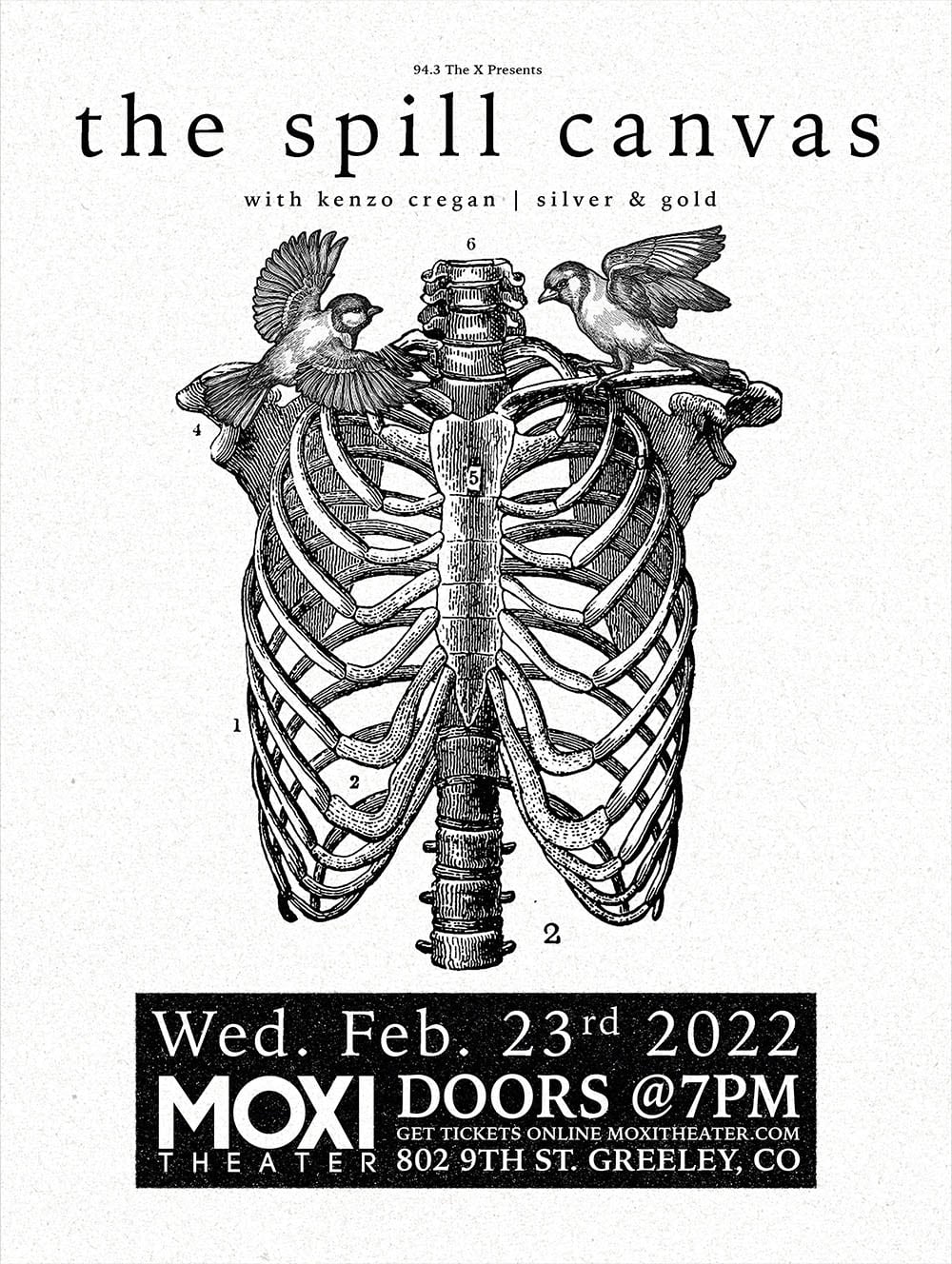