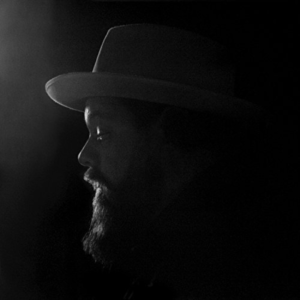 Nathaniel Rateliff is a name that carries a lot of weight in the Colorado. Born out of the south Broadway scene in Denver, those running in music circles watched as year after year his star continued to rise until one day to the surprise of no one, his soul band Nathaniel Rateliff and Night Sweats popped with a little song called “S.O.B”.

Back with their second full-length album Tearing at the Seams, long-time fans will hear just what they want to hear. Timeless in quality, it breathes like a classic rock album. Rich in bluesy heartbreak, Rateliff’s thunderous vocals soar on each track perfectly paired with the horns and reverberated guitars.

Fair-weather fans who only tuned in to party songs like “S.O.B” most likely won’t find what they’re looking for with this record, but given a chance, it’s easy to warm up to.

The road to reach this point was not all glitz and glamour for this Denver rocker. Stories of the struggles of an eight-piece soul band on a rigorous tour schedule and the demands on their health permeate the Denver music scene. With the added pressure of following up a certified gold record, it’s a wonder this album happened at all.

But here it is, the appropriately titled Tearing at the Seams, and if anything it proves that Nathaniel Rateliff and the Night Sweats are destined for rock and roll greatness.