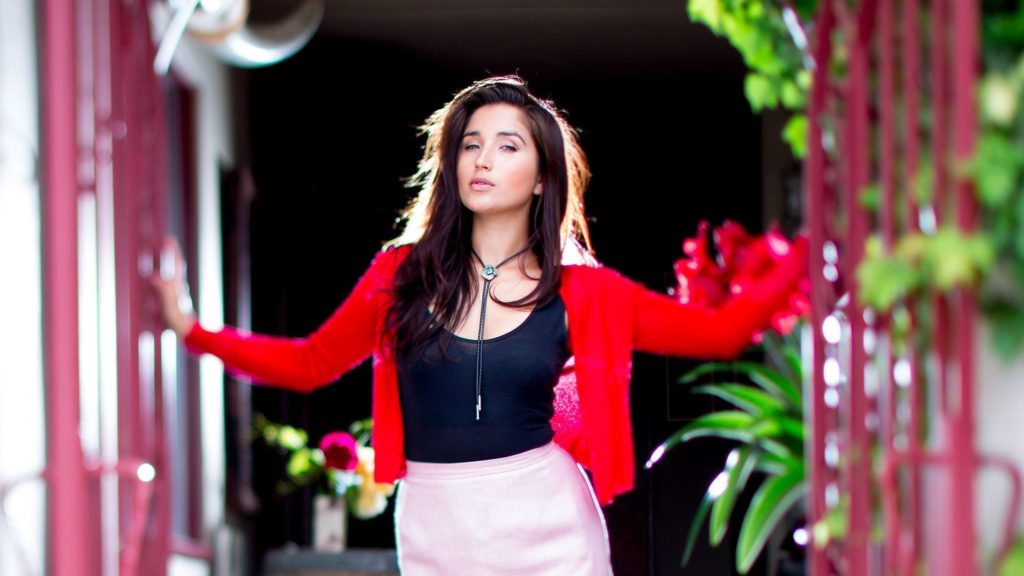 Jade Jackson’s Gilded, may just be the debut album of the year. The 25-year-old Jackson demonstrates songwriting skills far beyond her years. Songs like “Motorcycle” are reminiscent of classic breakup songs with a hint of “Nebraska” era Bruce Springsteen. Not surprising, Jackson grew up listening to artists like Springsteen and Hank Williams in a home devoid of computers and television. She started performing her original blend of music as a teenager in coffee shops. It was there where she caught the attention of wife and son of Mike Ness, the leader of the legendary punk band, Social Distortion. Ness eventually developed a rapport with Jackson which lead to her opening for Social Distortion on their latest tour and landed Ness the role of producer for this impressive release. The album is steeped in the tradition of the classis Lucinda Williams and Townes Van Zandt. This is tone of those rare releases you’ll find yourself loving over and over.

Coming hot on the heels of last year’s excellent album When the Levee Breaks, is a new album from Hiss Golden Messenger called Hallelujah Anyhow. MC Taylor and company have once again crafted a beautiful, heartfelt album that feels like a seamless continuation of Heart Like a Levee. Though Hiss Golden Messenger eschew the traditional protest song, it would be a mistake that there isn’t a message tied into the events of this past year in songs. Yet, the message is more uplifting than doom filled – life is what you make it. The single is “(Domino) Time Will Tell” but there are many track to recommend, including “John the Gun,” “Lost Out In The Darkness,” and “Jaw.”

I recall when I first heard Julien Lennon in 1984. It was hard NOT to think of John. There were moments like that as I listened to Lukas Nelson & Promise of the Real’s new disc. Not only did I hear dad-Willie-like vocals in some of the songs, but I also heard Rodney Crowell-like writing (see “Four Letter Word”), Jimmy Webb/Glen Campbell meets Allen Toussaint music (see “Just Outside of Austin”), and early Bonnie Raitt style (see “Find Yourself,” with surprising vocals by Lady Gaga). The capper is the video for “Find Yourself,” where I see a Magic Music-era Chris Daniels. I’ve always said, “being an offspring gets you in the door, but talent gets you in the room.” Lukas earned his place with this fourth album.

Beck is one of those rare artists who can reinvent himself repeatedly without losing his essence, On the heels of the introspective Morning Phase, his new album Colors is a straight across the board, pop treasure trove. Working with Grammy Award winning songwriter, musician and producer Greg Kurstin, Beck intentionally set out to make a feel-good, sing-along kind of album– and he delicers. From the catchy, rao-laden “I’m So Free” to the electronic fueled anthem “Up All Night,” Colors is a jangly psychedelic romp with an 80s aesthetic. What it lacks in depth, it fully delivers in pop goodness. Hats off to Beck for delivering a sunshiny, danceable album to get us through fall.