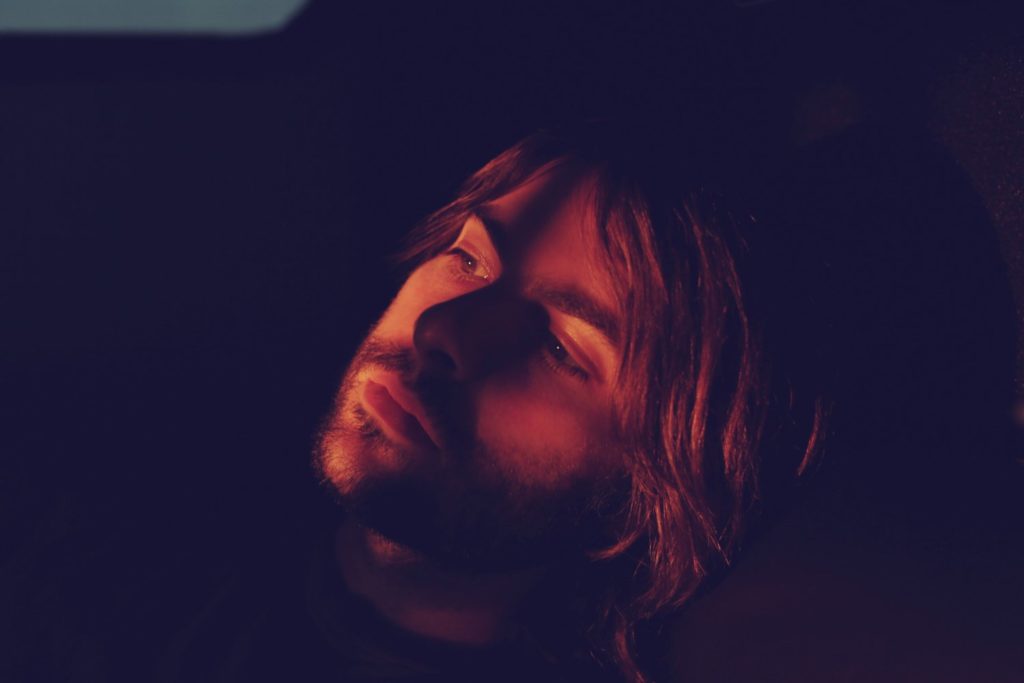 Rooney is a band you know you’ve heard. The commercial success of songs like “When Did Your Heart Go Missing?” and “I’m Shakin” made them a part of the high school experience for many young people growing up in the early and mid-2000s. What many casual listeners don’t know, bandleader Robert Schwartzman is also an accomplished filmmaker. In 2016, he released his directorial debut Dreamland at the Tribeca Film Festival while almost at the same time releasing Washed Away, Rooney’s first full-length album in six years. We spoke with Schwartzman about his incredible life as an artist.

When it comes to writing new music, how do you know if something is working or not? Does this apply to film as well?

Good question, there’s a feeling of excitement I get when I’m working on new songs or projects and that feeling can either sustain or not during the process. But it’s random and hard to really communicate how that goes. Like if a song is working, I get addicted to it and can’t put it down, turn it off, etc. I just want to get it ready for release. Same with the film process, it’s like getting bitten by something and you just can’t get away from it.

In Washed Away we hear a Rooney that fans have always known, only more rich instrumentally. When it came to this record, how did you decide what would be an official Rooney song and what would be used for something else?

That’s a new hurdle lately, trying to decide where music goes and how I want to release it, if it makes sense for a certain project. For many years, I didn’t release any Rooney songs, I put new music out either solo or as a side project. Now that I’m focused on Rooney, it’s about making new songs for this project. And as far as the “sound” of Rooney, I try to pick songs that have a certain Rooney energy or melody that I think will work for the project. However, I’m more open lately to making music that isn’t expected from Rooney, meaning music that doesn’t play the same old hand. I think my perspective of how my music has evolved is very subjective and may differ from outside opinion.

Who are some songwriters today you admire?

Today, I admire writer/producers. I think it’s because I’m more impressed and inspired by what people are doing with sounds, with effects, with software than actual songwriting chops. It seems today’s music, indie and mainstream, is about the sound of it. The song could be totally average, but it could sound super cool and it gets recognition. The way it sounds dictates how it’s perceived over the quality of the songwriting. Deep down. I love melody so that’s what hooks me. I mostly use Pro Tools when I record and the thing about that software is that it’s more about basic recording, editing, and mixing. Of course it has plugins, but it’s not really as sample or loop driven as Ableton Live or as soft synth friendly as Logic Pro. So I think the software you use plays a major role in the process of how the music sounds, how the songs come together, how inventive they can be.

If you could make a record with any person living or dead, who would it be?

For those watching your career through the media, it has always seemed like both film and music has existed side by side for you. Now that your first full-length directorial debut Dreamland as well as your latest album Washed Away have been released for over a year, do you see yourself jumping back in the director’s chain when you’re finished with tour?

Yes, I loved making Dreamland and can’t wait to get the next film going. That’s something I’m focused on.

Do you think the whole sequel thing that’s been happening in the film industry will ever end? What do you think will happen if it does?

I don’t think it’ll end. How can it? If a movie succeeds, and if it’s franchise-able, then there’s more money to make. That’s pretty much the entire goal of studios, making tons of money and staying alive in an ever evolving, super competitive industry. It’s hard to blame them when the public have sort of driven the content. To be so dependent on the success of one movie release must be a scary thing for a studio. That’s why you see so many of the same kinds of movies getting made at that top budget level. It’s about franchise. For indies, it’s a whole other battle so you probably won’t have to worry about that with arthouse films.

You come from such a creative and successful family, which includes Nicolas Cage, Francis Ford Coppola, and of course your brother Jason Schwartzman to name a few. As a relative of Nicolas Cage, which of his movies is your favorite?

Hands down Vampire Kiss. If you haven’t seen it already, go watch it after reading this.

Do you have any advice for young artists?

Do what makes you happy.