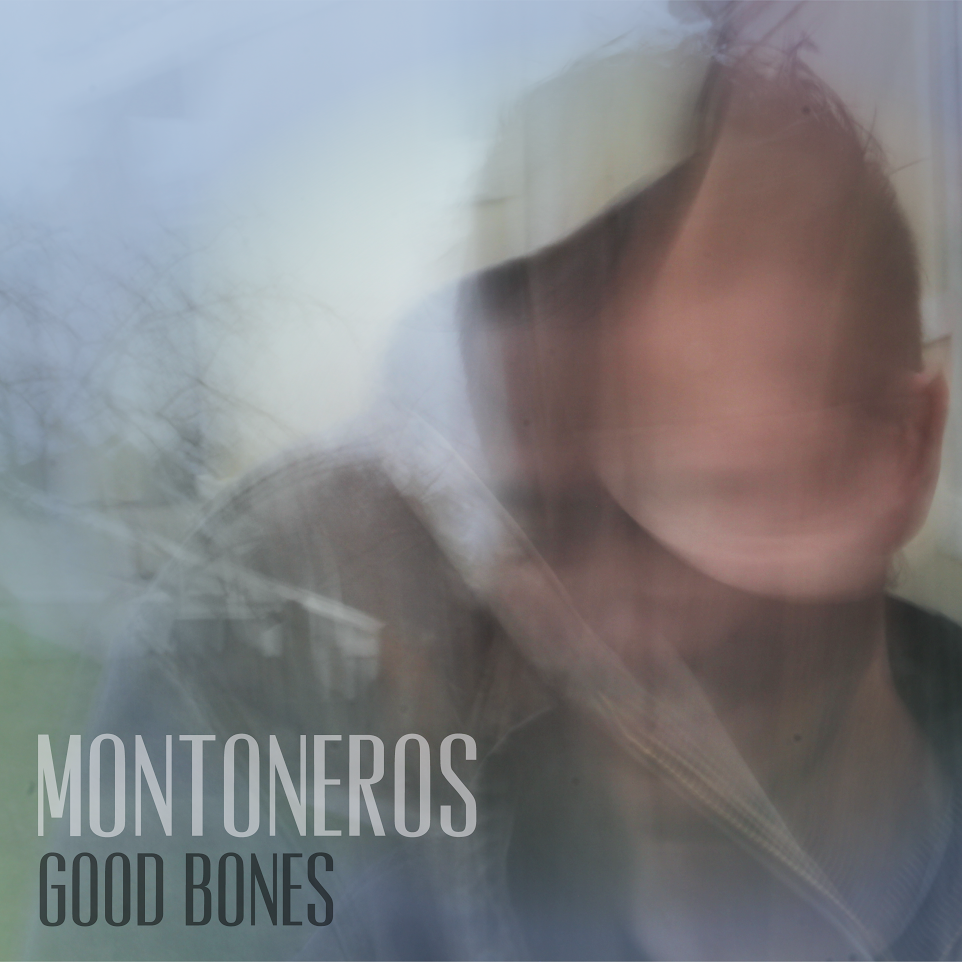 Good Bones is the latest release from Denver-based, math rock band Montoneros. The self-proclaimed ”Mile High Twinklers” effortlessly combine intricate guitar riffs with catchy pop melodies that makes for an accessible sound that musicians and casual listeners can both enjoy.

It’s obvious within the first few seconds of the opening track, “Not Now, Not Ever”, that everyone in the band is very technically skilled at their instruments, most likely coming from backgrounds in heavier music. However, they don’t let their chops get in the way of their songwriting. Pulling influences from bands such as Minus the Bear and This Town Needs Guns, frontman Gastón Leone puts his own signature stamp on Montoneros. His voice and lyrical content put a pop punk spin on the band’s sound, opening up about vulnerable experiences that many 20 somethings can relate to.

The following track, “Hold Yr Phones Tight 2nite”, is an upbeat tune that calls to mind early 2000s dance rock with the opening drumbeat. They make it sound so easy as the guitar parts flow in, out, and through each other as Leone’s voice floats effortlessly on top. “Pebbles Interluuude” provides some relief from the dizzying guitar counter melodies as the band trades in electric guitars for acoustics, vocals for a trumpet, and complexity for simplicity. It’s a nice little breather before diving head first into the final tune “Just Because I Don’t Care Doesn’t Mean I Don’t Understand”, an appropriate closer and the best track on the EP.

Montoneros has a way of packaging the complexity of math rock with the simplicity of pop melodies into tasty little morsels. The longest song clocks in at only 3:15 and the EP may only be four songs long, but they can convey so much in a small amount of time.