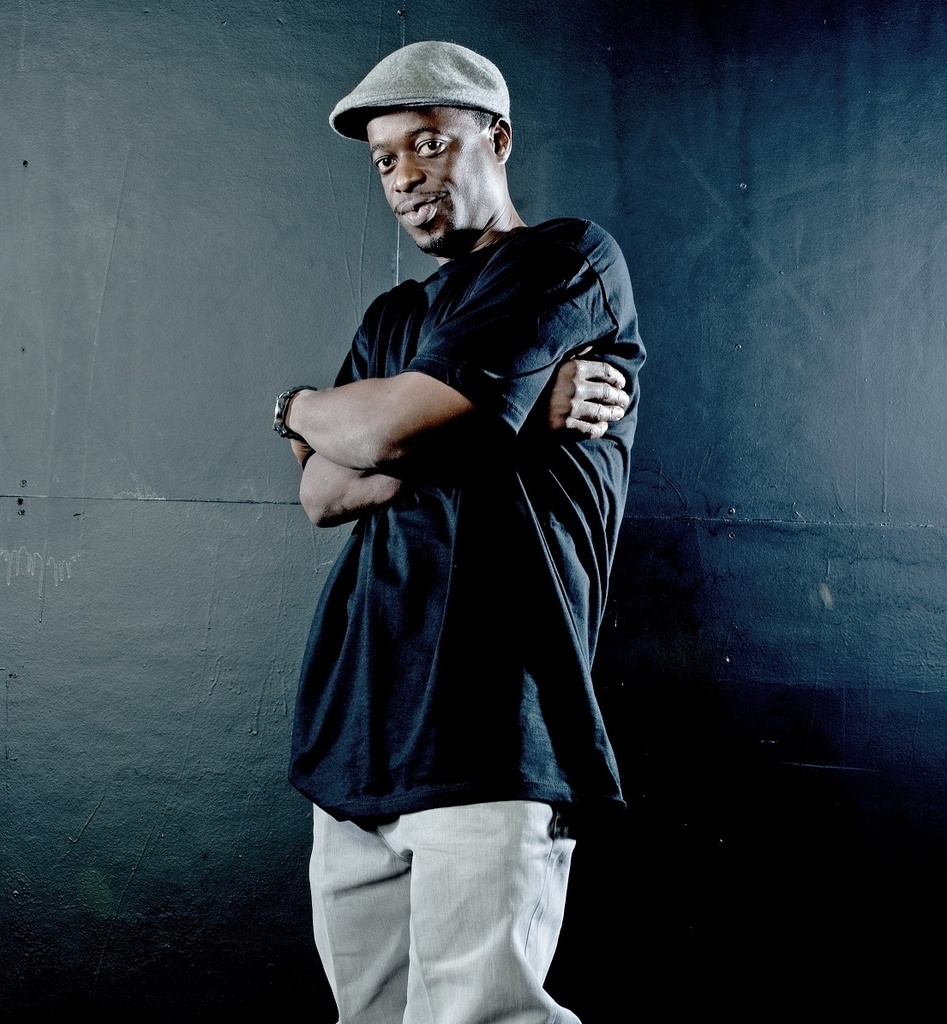 For Devin The Dude, it would seem there’s no better place to perform than in Colorado. The weed-friendly state has more dispensaries popping up than it does Starbucks and welcomes anyone fond of it endless herbal treats. As Devin The Dude (real name Devin Copeland) prepares to descend on Northern Colorado in support of his new album, he’s undoubtedly looking forward to the perks that come with playing our great state. After all, the Houston native has been synonymous with marijuana for years now, however, it’s not necessarily something he sought out to do.

“I’ve never thought about it really,” Copeland says. “A lot of people just kind of put that stamp on me. It’s not like I rap about weed a lot, it’s just that a lot that I rap about has weed in it [laughs]. Every situation I go through regardless of what it is, weed is somewhere around it.”

Originally signed to the infamous Houston label, Rap-A-Lot Records, which put out his first solo album, 1998’s The Dude, Copeland is now in charge of his own label, Coughee Brothaz Music. His latest (and tenth) studio album, Acoustic Levitation, is the second project he’s put out on the imprint and proof of what can happen when he’s left to his own devices. Simply put, the 14-track album is Devin The Dude in his purest form. From the chilled out title  track to “We High Right Now” with his old Odd Crew members, he calmly flows from song to song while maintaining his laid-back vibe.

“It’s just a part of me I guess,” he says. “Like Luther Vandross has his signature ‘Wooo wooo wooo wooo wooo’ sound and this is my thing. I actually don’t even think about it. It’s something that happens when I start writing songs–somehow weed gets in it. But it was really nothing intentional unless the song itself is about weed. A lot of people want to do a weed song with me. A lot of times it’s by force and not by choice, but I don’t mind that at all.”

If Copeland did change his mind and wanted to disassociate with his staunch reputation as a weed connoisseur, he’d have a tough time shedding it. His own Wikipedia page mentions the fact that “he started smoking weed at a roller skating rink in 7th grade.” Duly noted (thanks Wiki).

Nothing could be further from the truth. Aside from touring religiously, he’s constantly working on new music, putting out albums and heading Coughee Brothaz Music, which allowed him to release music from artists he admires In fact, without his friends pushing him to do it, he might never have taken the plunge.

“After I was off the label, the people around me were asking me what I was going to do,” he explains. “There were a lot of the people around me that was urging me to put out their albums. I was just like, ‘Ok cool.’ It was kind of the next logical step in my career. There’s always a lot of work to do, but that’s a good thing.”