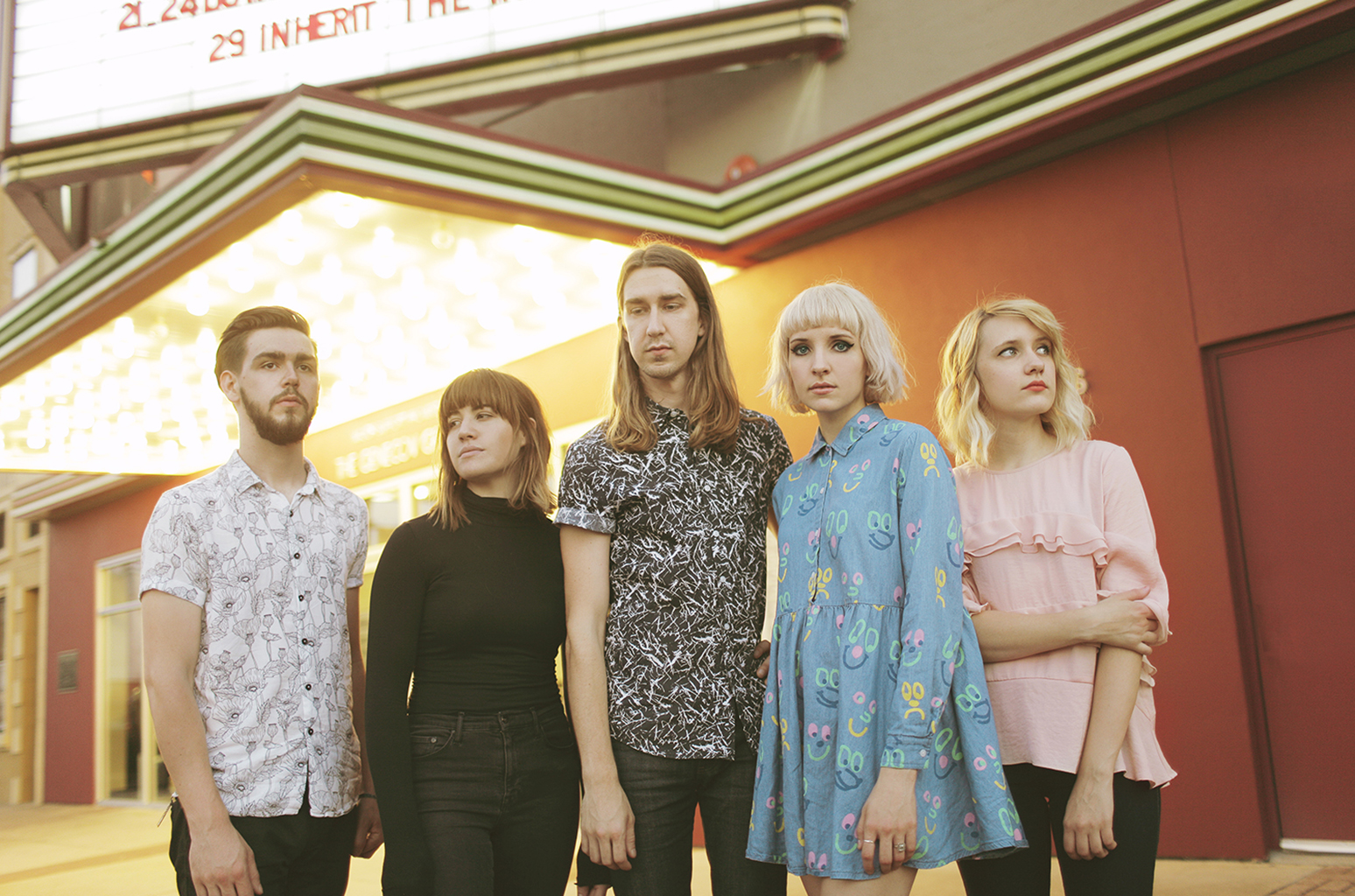 20 years ago Sherri DuPree was writing and performing music with her sister Chauntelle out of their family’s coffee shop in Texas. By 2001 the two sisters had recruited their other siblings Stacy and Weston to join the band. Pretty soon Eisley was breaking into the Dallas music scene and beyond signing to Warner Bros. in 2003. Over the years, the DuPree family has toured and collaborated with an impressive list of indie rock bands as Eisley including New Found Glory, Switchfoot, Say Anything, Taking Back Sunday, Rooney, and Mutemath among others. Sherri and her sisters would even lend their voice to the Bright Eyes album Cassadaga in 2006 while in the studio for their second album: Combinations.

In the years to follow the band would release two more full length albums and an EP before the band announced in 2015 that Chauntelle and Stacy would be leaving the band and that Weston would only be writing and recording with the band in a limited capacity. That left Sherri DuPree-Bemis and her cousin/bassist Garron DuPree, who joined the band in 2005 at the age of 15, to spearhead the next album that would become “I’m Only Dreaming.”

For a band that’s been around as long as Eisley, few have stayed as true to their sound as this family band of indie-rockers. Fresh off the release of their first full-length album in four years, the band is staying true to form. Sherri DuPree-Bemis explains in their latest press release, “Musically, you could say it’s classic Eisley, in the sense that it’s melodic, moody pop and is written from the heart. Lyrically, it’s very whimsical; it has a vibe that will take you into its own world and let you escape your normal life for a few minutes. I like to cloak things in a little mystery and romance; I think it’s part of what makes all of Eisley’s songs sound like they’re from the same world. Every record is like opening and reading a book in a series.”

I’m Only Dreaming, the band’s fifth full-length, was produced by Will Yip who has worked with acts like Circa Survive, Balance & Composure, and Lauryn Hill. The album was released via Equal Vision records on February 17, 2017.

Like previous releases, Eisley’s new album takes the listener through several peaks and valleys from joyful indie-rock bliss to reflective down-tempo synthed-out tracks that bookmark the narrative of the album. Lorne, loss, change, and unwavering love are the most recurring themes of that narrative. Recently becoming a parent alongside husband Max Bemis, who just happens to be the frontman of Say Anything, Sherri DuPree-Bemis opened up about the track “You Are Mine” revealing, “This song is about loving someone deeply and the beauty and challenges that come with being in a long term, committed relationship. You’re going to argue, you’re going to rub each other wrong and disagree and drive each other absolutely crazy sometimes but at the end of the day you just want to be together. (‘You’re my everything, my son and moon, you make me swoon; Wake me up, talk too much, piss me off, but you are mine’).”

The new album takes a fresh perspective on that classic Eisley sound, with several tracks abandoning the traditional live drum sounds for a drum machine and what can only be described as a chillwave-esque vibe that complements these indie pop ballads tactfully. The guest vocal performances from husband Max Bemis and Circa Survive’s Anthony Green are also a welcome addition to the album. Lyrically, the record seems to be more grounded than previous albums. Eisley has an air of maturity that can’t be ignored with this new record and new era for the band.

Catch Eisley live in concert at the Moxi Theater in Greeley on Sunday, March 19th 2017.