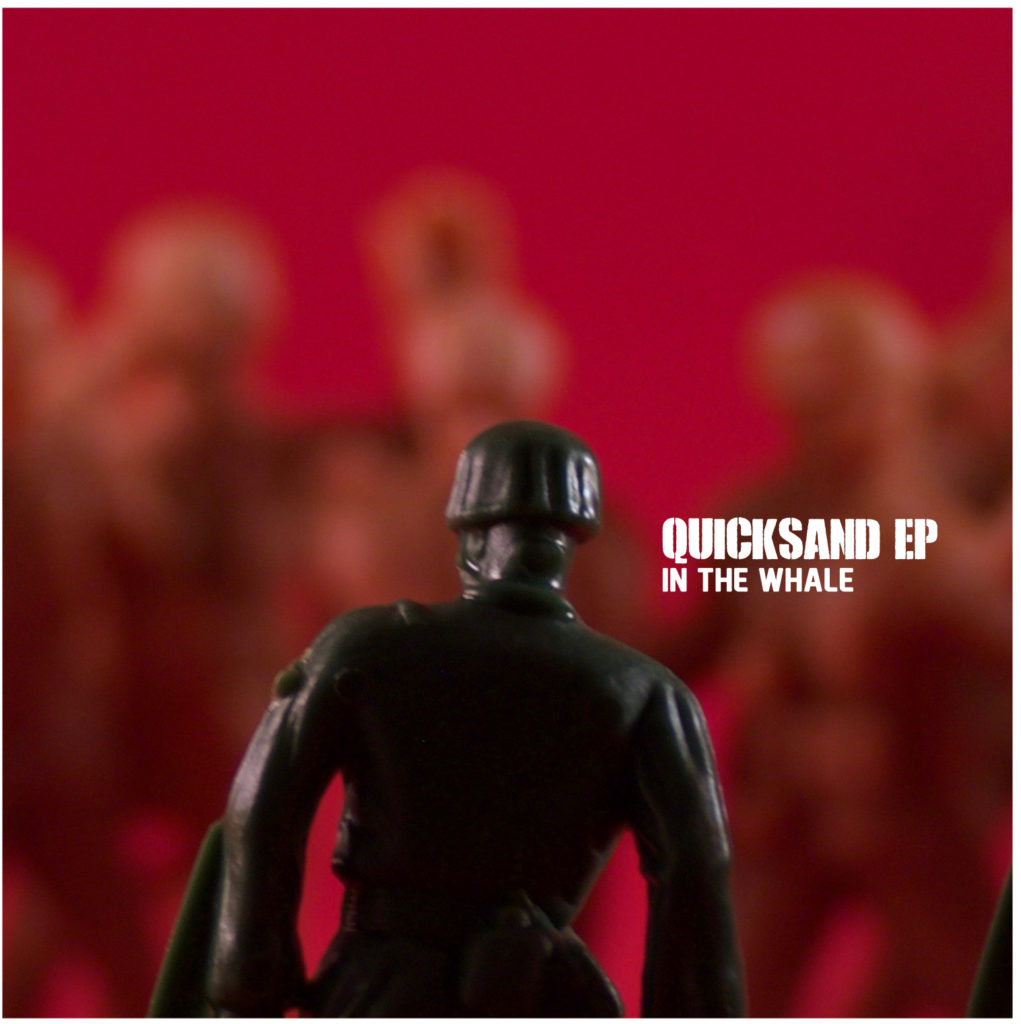 Since In the Whale began they have been a band not afraid to take chances. Bands starting out usually have certain hurdles they have to get over to reach the next level. Recording professionally, marketing, a solid live show, and hitting the road are all things bands face on their journey to making it. While others stumble, In the Whale has leapt forward each time, embracing whatever comes. Their latest EP, Quicksand, is proof all of these things are coming together in a big way.

Recorded at The Blasting Room in Ft. Collins, Quicksand shines with the polish The Blasting Room is known for. This time around, Bill Stevenson of the band Descendents sat in on the process and helped the guys with some of the details of the new EP. “There was a lot of focus and it helped out having Bill Stevenson in there kind of directing and guiding it along the way,” says Nate Valdez, vocalist and guitarist of In the Whale.

This time around, the guys wanted to keep everything as similar to their live show as they could. “We stripped everything down and kept it really simple. The goal was not a lot of guitars, not a lot of extra stuff, just keep like we do it live,” says Valdez. And rightly so as In the Whale has played what seems like countless shows on the road, building an undeniable live presence and sound.

Quicksand captures this in what is some of their best work yet. “It was a good challenge for us, to polish what we’ve been doing in the past and making it more professional,” says Valdez.

Those who have followed In the Whale for a while know that they can’t take anything very seriously for long. Their music a shaken up bottle of rage, energy, lust, and it’s all topped off with a healthy dose of humor. The song “L.A.” is a song lamenting a trip to Los Angeles, a city notoriously hard on touring musicians.

“The song ‘L.A.’ was kind of this joke. I wrote the song after we got done touring with The Toadies. I had this 103-degree temperature and had to fly out to L.A. the very next day and I was exhausted. I was like please don’t make me go do L.A., but they said you have to go play this show sick as hell,” says Valdez with laugh.

Quicksand is some of their best work yet. These five songs capture not only where they have been as a band but also where they’re going. Undeniably a step forward, this EP shows them moving into a new stage of their careers. 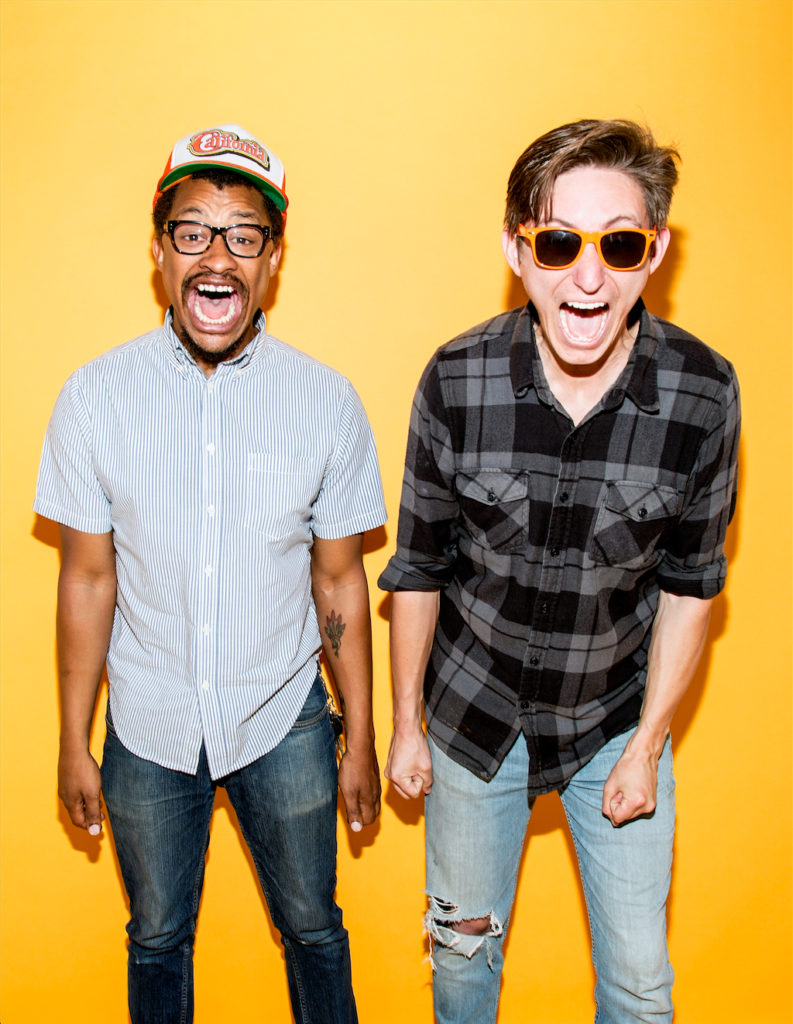