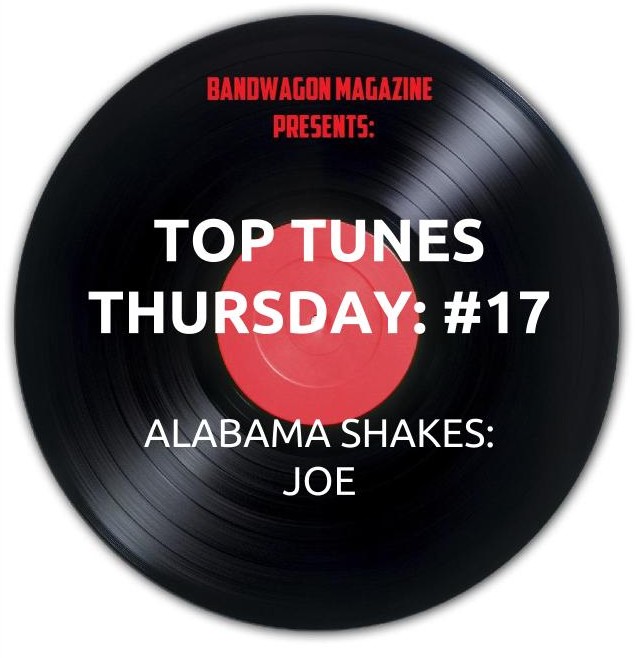 In the summer of 2012, after hearing the great, late Roger Ebert speak with the equally great Verner Herzog, I found myself shoulder deep in a heated conversation with my friend over a particularly polarizing thesis: Once a creator of art has released said art for public consumption, do they have any say in how it is consumed or processed? If I see Citizen Kane and decide that it’s actually about the French Revolution, or the importance of spaying and neutering your pets, as long I can justify it to myself, what right would Orson Welles have to tell me otherwise? Put simply: is there a wrong way to feel about a particular piece of art?

After almost three years on the new music scene, Alabama Shakes have canvassed the hearts and headphones of their fan base, one which came to them almost immediately after the release of their now canonized debut record Boys & Girls. That record plays like a brand new Cadillac, dripping scrumptious globs of golden, glowing honey, and remains the only record (as in a wax record) that I’ve ever played to the point of ruination. Their follow up Sound & Color, while I wasn’t in love with how far away from their rich Southern rock roots it strayed, made clear the band’s actively progressive relationship with music. Now, only seven months after the release of Sounds & Color, the group have released “Joe,” a heartrendingly soulful track, that bangs in the way only Brittany Howard can.

Stylistically, the track actually falls nicely between the two records, meshing cozy Southern hospitality with smoldering soul. The tune kicks off slow, enchant us with us a gated chrous across shiny pickups. Not long thereafter, the incomparable Brittany Howard welcomes herself to the track. At this point, it borders on the clichéd to talk about the thundering soul machine that are the pipes of Brittany Howard, but the vocal, as is typical for most Alabama Shakes content, truly is the star of the show. Murphy works the crowd like melted ropes of taffy, jumping from croon to croan at the pluck of a string. It’s a joy to listen to her work, and the crowd feels the same.

There’s room for discussion concerning the message of the track here. While there’s a fairly simple reading of a tune of unrequited love, I have my suspicions this track is secretly dedicated to the late and similarly gravel throated soul man, Joe Cocker, due in no small part to the musical similarities between “Joe” and Cocker’s rousing gospel rendition of “With a Little Help From my Friends.” In that way, it may function as a dirge for those, depending on your theological bend, we may never see again. Here’s what we talked about earlier. While the same can be said for almost any song, I’ve taken away a completely different bunch of baggage than another listener might, even someone similar in circumstance and taste. When Howard’s laments that “I still ain’t got what I want,” it’s up to the listener to decide what she wants. Is it her ex? Is it the life of Joe Cocker? Or is “Joe” an arbitrary male name, used only to illustrate a general message. I may be reading a touch too far into this, but this is the luxury afforded to me as a consumer.

Whether multilayered or glaringly simple in function, in form its simplicity shines. Shimmering guitars and breathtaking choral backing makes it almost impossible not to scrunch your face in emphatic support. The release of “Joe,” for the public immediately following a performance on The Late Show with Stephen Colbert comes irregularly close to the release of Sound & Color back in April, but late enough that there arises a twinkle of hope for a pint sized release around the new year. If it is real, it won’t be anything larger than a couple of b-sides with a new single or two thrown in, but new content from a group like Alabama Shakes almost always spells good news. You can find music of Alabama Shakes on your major music services, and their social profiles on Facebook, Twitter, and Instagram. 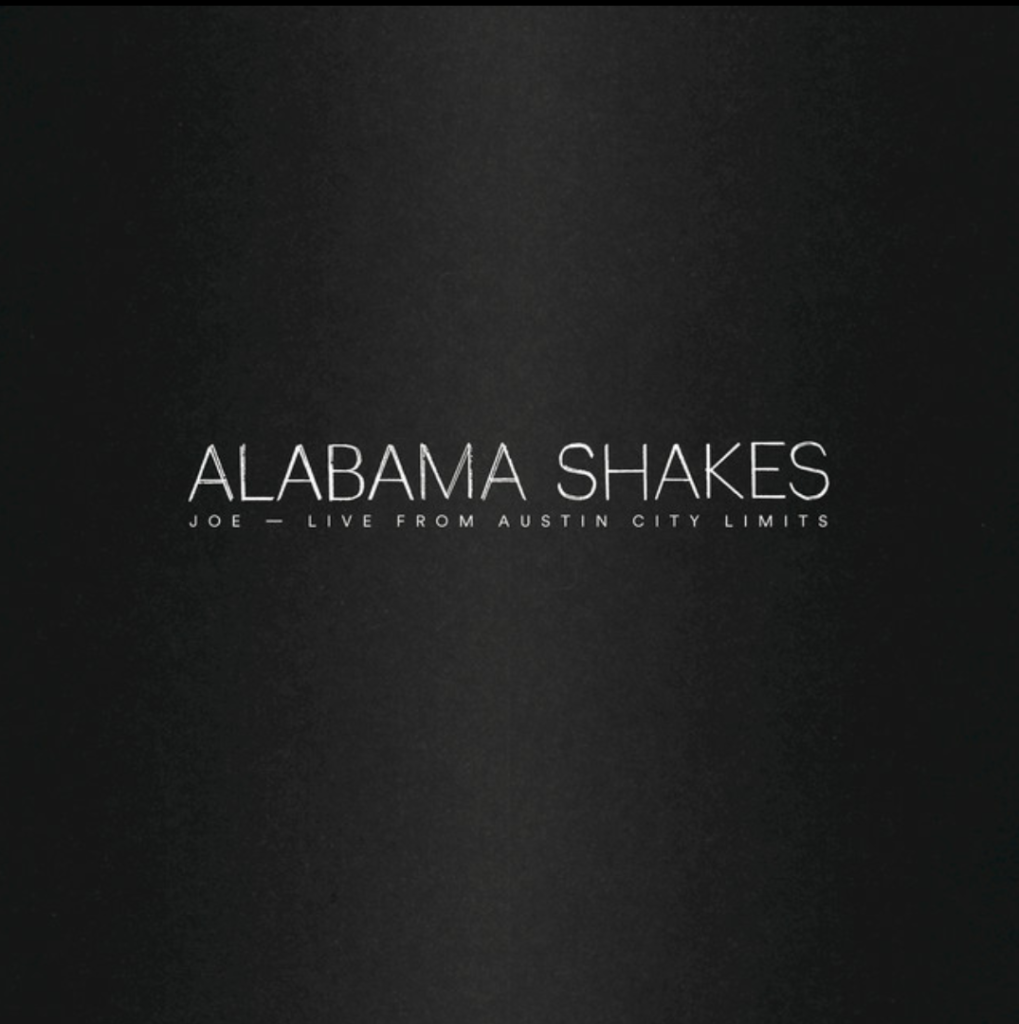