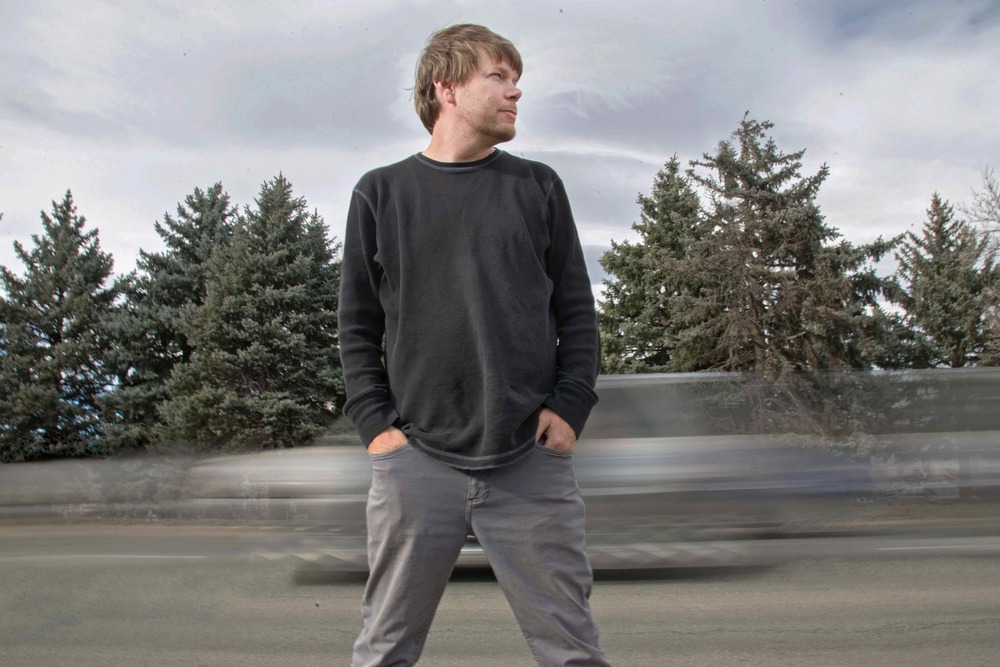 Kyle Hollingsworth is famously known as the keyboardist for The String Cheese Incident and his own “SCide project,” The Kyle Hollingsworth Band. The band was formed in 2007, while SCI took a step back and Hollingsworth fronted his own solo career. He’s been playing music for over 20 years professionally with a Jazz Piano degree from Towson State and along with his free-spirited dedication to music, he is a grand proprietor of beer. The upcoming Kyle Brew Fest in Denver on July 23rd is the official SCI pre-party as well as a chance for fans to indulge in craft beer, enjoy an exclusive performance by the KHB and support the Conscious Alliance- art that feeds.  BandWagon caught up with this down to earth creative at his birthday celebration earlier this year to talk skills in music and hops.

BandWagon: What influenced your newest album Speed of Life?

Kyle Hollingsworth: By the name alone it has something to do with my life that has been happening over the last couple of years. For me, it’s been a bit of a journey since my last album. I had another daughter and The String Cheese was off or on hiatus I guess, and we came back together in the last five years. I have been doing a lot of writing and playing with a lot of great musicians, and I kinda wanted to make sure that I document where my band is or was at that moment. So the influence came from life changes, musical changes, and also willingness or a wanting to show my new material by bringing in new band members.

What things do you do differently in your own band to make it uniquely it’s own?

Outside of playing songs that are different from what String Cheese would play, I play like ‘60s funk through ‘80s pop. Things that String Cheese wouldn’t touch. That makes it unique. When I run the ship there’s more tight, getting to the point, more dance party. We most definitely have quiet moments, but for the most part it’s straight ahead and party. String Cheese of course does too, but what I think is one of the great things about String Cheese is the fact that we don’t do that. We will have nice quiet moments like Grateful Dead ‘60s, swirling moments. I do a little less of that, which maybe I could work on. I think that makes me a little more unique.

What makes your fans different from other fans?

They’re about taking chances. String Cheese is about taking chances, on chances on stage which makes each show fairly unique and each show is an incident and may never happen again. I think the fans are open to that, open to long passages of improvisation or instrumental music. Which I think other fans for example Taylor Swift fans maybe have less patience for that. Why is this song that we hear on the radio taking twenty minutes to play? Can’t they just play the song? Like Shake it Off, why is there a twenty minute noodle jam in the middle of Shake It Off?  What makes the fans great to me is that they are willing to go on the ride with us and take the journey musically and that’s what I like about them.

What stirred you to start brewing beer aside from also making music?

I have been brewing beer for a long time. I’ve been homebrewing since I was like 18. So it was in the last three or four years, maybe five years, that I really tried to make a connection with my creativity and the improvisation that I do in music and the improvisation that I do when I’m brewing… When I make a beer it’s all about exploring either in the palettes or exploring in the aroma in trying to make different unique beers. It’s the same way that I write a song, even more so when I am in a jam in String Cheese or something,  in the middle of the moment I try to stretch myself. For me that’s why they come together and why I am into it. I’ve been brewing a long time and I think it is a natural fit.

What was one of your favorite moments while out on tour?

Well my favorite moment that I look forward to is playing Red Rocks. We play Red Rocks almost every year. One of my past favorite moments, I think was probably early String Cheese while I was new to the band and we were driving around in an old ski bus and playing 320 shows a year. It was one of my favorite moments because we were deep in it, like we were on a crusade, we were like in some kind of military troop and we were just out there to conquer the world. That passion and vision and willingness to kinda let go of everything and go live in a bus and play that many days a year, I miss that a little bit. I like being in that moment and just going for it. String Cheese does that for sure now but it’s a little bit more controlled. There’s maybe something to say about living your dream and being on the road, playing music.