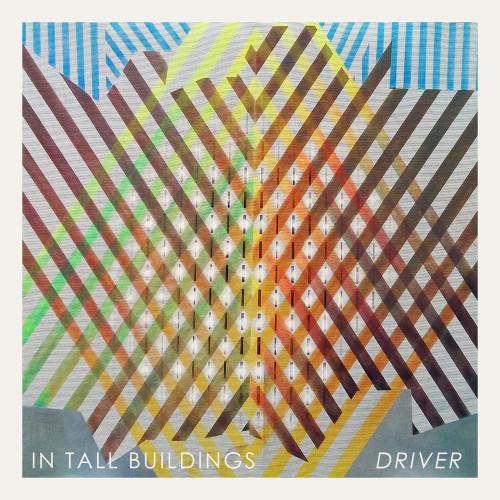 If Erik Hall, the mastermind behind the Chicago based band In Tall Buildings, could have everyone listen to two albums it would be Neil Young’s On The Beach and Steve Reich’s Music for 18 Musicians, two strikingly different albums. One is a powerful expression of minimalism that is highly technical and enveloping, the other is well, Neil Young hanging out on the beach. The albums are far removed from each other but after listening to In Tall Buildings’ latest release Driver which is out February 17th, the influences they’ve had on Hall couldn’t be more apparent.

Driver is huge in scope with it’s production combining many tiny pieces to create something much larger just like Music for 18 Musicians while at the same time, Hall captures the casual laziness of On the Beach. Entertainment Weekly describes the band as psych folk with Hall frequently using the large ambient fuzziness of psych rock but in a much more controlled, “folk” manner. This shoe does fit, but the waxing and waning size of the songs with the use of very tight production makes Driver so much more than any folk album or even many of psych rock albums that have come out recently.

For In Tall Buildings’ second full length album, Hall approached the record with a much clearer thought process. He describes his 2010 self-titled release as “aesthetically scattered” as it was a collection of songs he had been working on for several years prior.

“For Driver, I really wanted to deliberately hone things a bit and come up with a more focused batch of songs. I tipped the scale just slightly more towards the pop side of things in order to hopefully yield a record that people could latch on to,” Hall said in our recent interview.

Hall did most of the production from his home studio in Chicago, Illinois, but in making Driver, Hall learned a few things about being productive when it comes to working from home.

“In making this record I learned that, despite having a fully capable recording studio set up in my home, I am most productive when I designate a specific time and place to get the writing and recording done. I moved the core of my studio up to a friend’s family cottage in northern Michigan where I was able to work during the day a couple of weeks at a time. These were the spurts of productivity that actually brought the record closer to being finished.”

Driver is indeed very creative and the space of the whole thing is clear from start to finish. In Tall Buildings is without a doubt a group to watch for 2015. 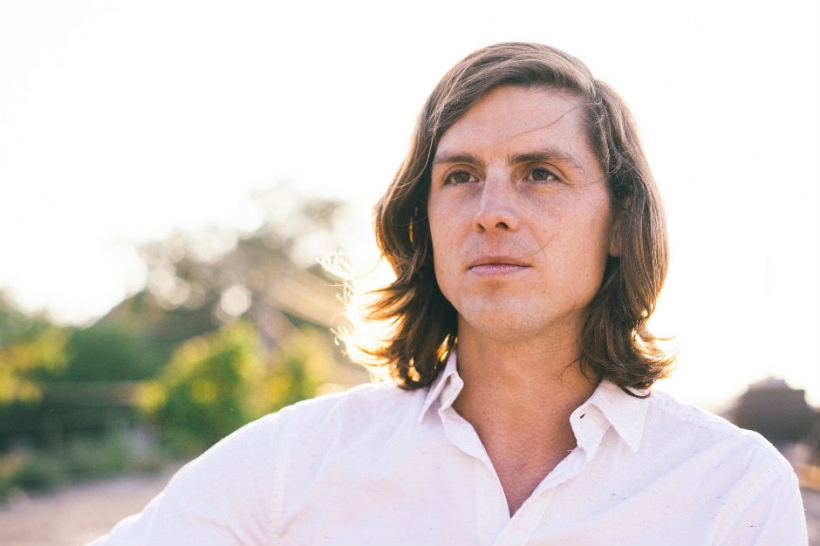