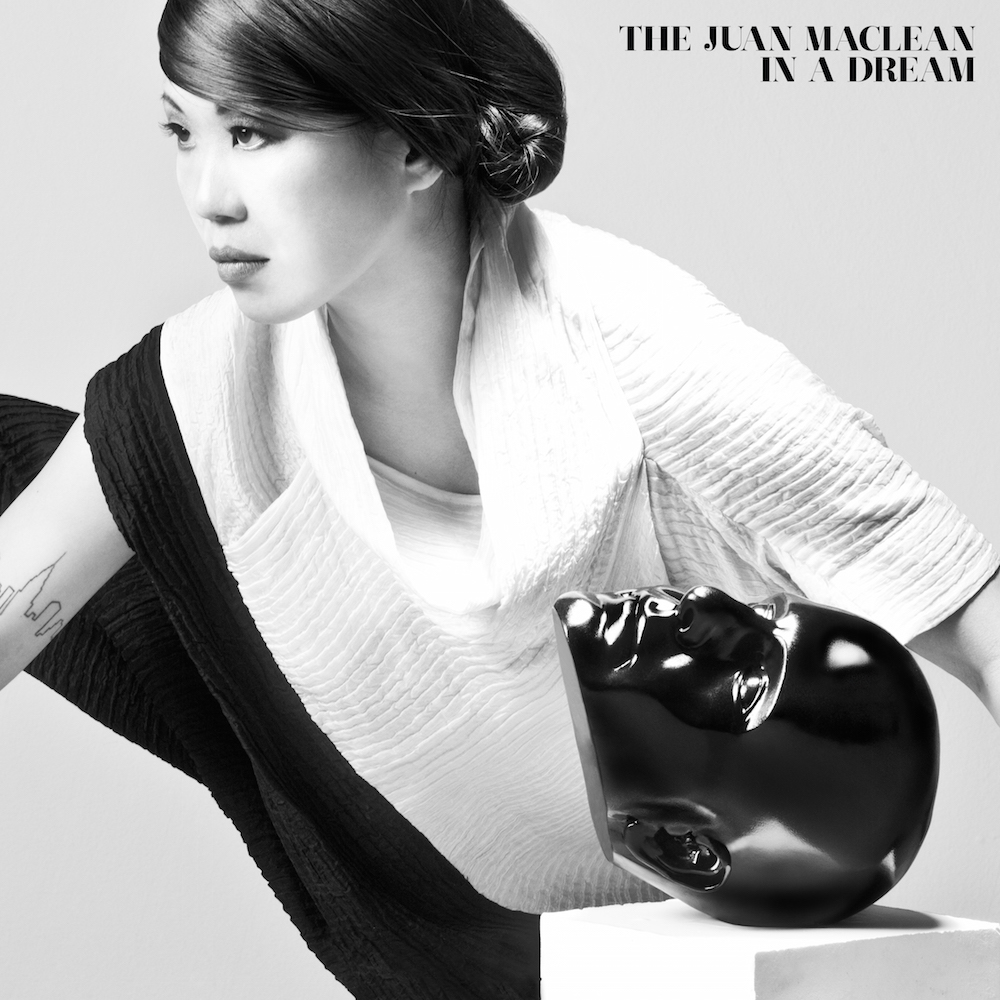 The Juan MacClean (real name John MacClean) has been a major player is the world of electronic music for almost a decade although most fans of the current style of the genre wouldn’t know it. One of the original artists on the DFA label, which was founded by LCD Soundsystem’s James Murphy, The Juan MacClean is an artist who has been a rock in the electro dance punk scene. Although having a comfort zone of about 7 to 10 minute song lengths and a pop sound that fits in a past era of electronic music leaves them inaccessible to the masses, what The Juan MacClean creates is something undeniably good. With his latest full-length album In a Dream, we see this prolific act take his sound to the next level.

In a Dream captures everything The Juan MacClean has come to be known for and more. In true DFA fashion, the album bristles with vintage synthesizers and dreamy arpeggios, and the length of the songs allows for the grooves to have a settling effect that fits nicely into their aesthetic.

Who really shines on this album though, is vocalist of Nancy Whang. Formally of LCD Soundsystem, Whang has a long and established career lending the boys on the DFA label some class but mostly in a supporting role. Given center stage she brings a dominance that empowers the album in a way that was missing from previous The Juan MacClean endeavors. She more than makes up for the I’m-Not-Going-To-Try-Too-Hard-To-Sing-Because-Check-Out-This-Beat style of singing we’ve long seen from The Juan MacClean and LCD Soundsystem.

The album does wonder at times. Not all the songs grab you the way “Running Back To You” and “A Simple Design” does but that has always been The Juan MacClean’s thing. If he wanted to make a hit he probably would’ve done so by now, but instead he makes these epic discoy electro jams that aren’t chillwave, trance, or in any shape or form debstep. What we have is a classic electro album that may not find traction in today’s dub and Top 40 world but fans will absolutely enjoy it. 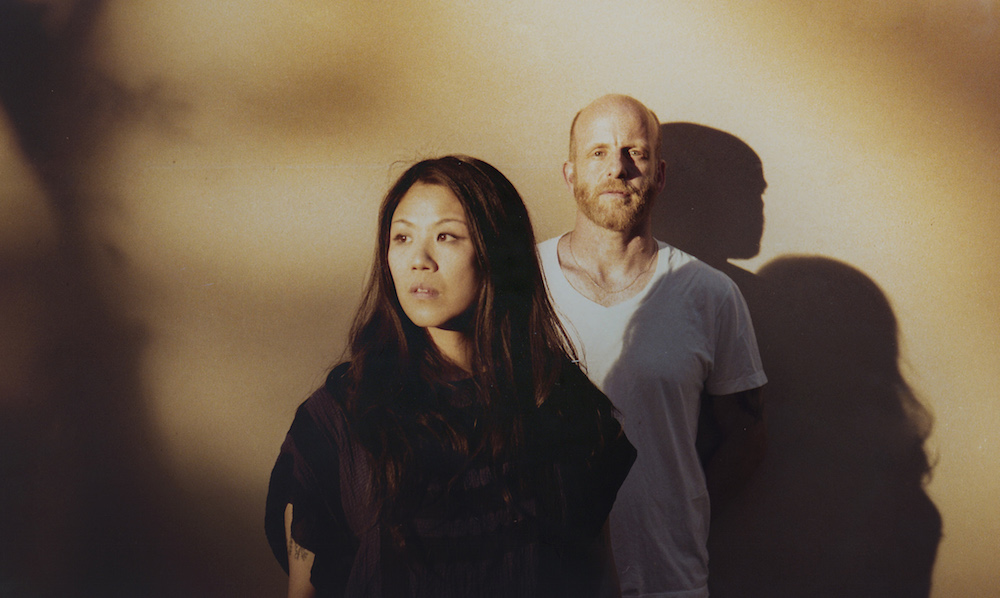