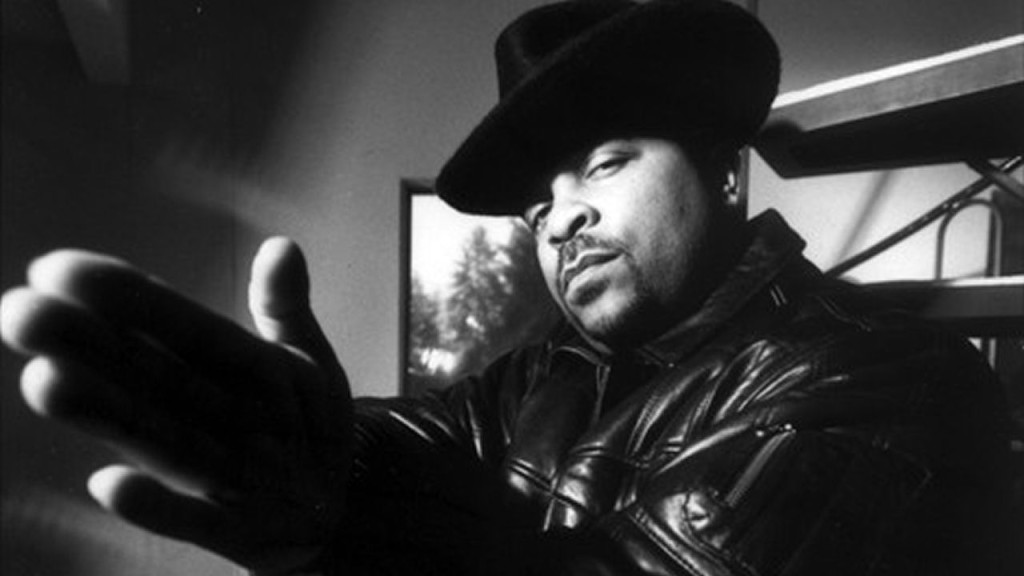 In the early ‘90s, Seattle native Sir Mix-a-Lot proudly proclaimed: “I like big butts and I cannot lie” on 1992’s Mack Daddy, his third studio album and first for Def American. However, little do people know the two albums that preceded Mack Daddy contained some of his best material. From “Square Dance Rap” and “Swap Meat Louie” to “Posse on Broadway” and “Beepers,” there’s more to Mix-a-Lot than just big butts.

Born Anthony Ray in 1963, Sir Mix-a-Lot is the true definition of a “D.I.Y. success story.” He founded his own independent label, produced his own albums and climbed his way into the MTV generation with both 1987’s “Posse On Broadway” and the aforementioned Grammy Award-winning single, “Baby Got Back.” His debut album, 1988’s Swass, established Mix as a lyrical wrecking ball. Armed with a penchant for descriptive storytelling and rapid-fire delivery, Mix unloaded an arsenal of hip-hop hilarity. In fact, the word ‘swass’ eventually took on its own meaning—by accident.

“It meant like ‘cool,’ ‘fresh,’ ‘dope,’ or whatever terminology you want to use,” Mix explains. “Later on, we just applied something to it what we kind of called an acronym, but it really wasn’t an acronym. It was a word we made up by accident. I used to work at an arcade and you know, fixing machines, handling change, and there was this pinball machine called Flash Gordon. Every time you’d win, it would say ‘flash,’ but it sounded like it said “swass” because something was wrong with the speaker. I thought, ‘Wow! That’s the shit.’ So we started using it joking around in different cities. We’d be like, ‘Man that is swass’ and people were like, ‘What is that?’ So we figured we would just call the album Swass.”

Mix was surprised his own unique brand of hip-hop got any notoriety. After all, his main focus was really DJing, mixing and producing. He recorded on an 8-track reel-to-reel in a small, homemade studio. 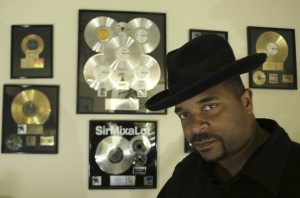 “Before “Posse On Broadway” I did another single, which actually made “Posse On Broadway” possible,” he says. “It was called “Square Dance Rap.” It was a goofy single I did. I intentionally disguised my voice because I didn’t want to be known for having a Smurf voice. So I put it out and the damn thing took off. I was like, ‘Aw man, it took off. Now what am I going to do?’ Then I started taking it more seriously. Remember, I started off as a DJ. I didn’t start off as a rapper. I was more of an engineer than anything. I love producing and I love mixing; all that stuff. That’s why I wasn’t Sir Rap-A-Lot [laughs].”

Once Swass and 1989’s Seminar began garnering significant amounts of attention, Mix caught the eye (well, ear) of legendary hip-hop producer and Def Jam co-founder Rick Rubin, who agreed to executive produce Mack Daddy. Along with production from Mix himself, Rubin and Mix quickly got to work. Upon its initial release, “Baby Got Back” became a pop phenomenon and catapulted Mix to a whole new level of fame. Despite the ridiculous nature of the lyrics and its subsequent video, the song touched on sensitive topics involving race, the definition of beauty and female objectification. One of his biggest strengths is being able to tell an incredibly descriptive and comedic story, something noticeably absent in contemporary hip-hop.

“Some people have some fun with records, but for the most part they don’t,” he says. “Some people have really put some work in out on the street, but a lot of them haven’t and use rap as a cover. They think if they can tell somebody else’s hardcore story that somehow makes them more credible. And it actually works because most of the fans buy that bullshit. Real talk— a lot of them haven’t seen what they claim to have seen.

“Saying something funny on a record now is considered corny, which is weird to me,” he adds. “To me, the term ‘keep it real,’ when you take it literally, means if you had a mom and a dad, they did a good job raising you, and you’re well educated and well spoken, don’t be ashamed of it. That’s keeping it real! If you went to college, but you lied and said you were in jail, that’s bullshit.” 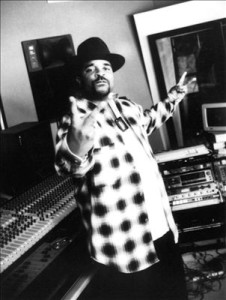 He makes an undeniable point. In a world where Lil’ Wayne and Juicy J rule the airwaves with songs about purple drank and groupies, it’s nearly impossible to separate truth from fiction. At 50-years-old, he may not be the new kid on the block, but he’s still got his hand on the mic.

“I still love hip-hop and always will of course, but the things that are bothering me on certain levels are the need to establish this bullshit credibility and that rap music has a date code on it now,” he says. “In other words, if you’re Eminem and you’re the best rapper in the game right now, but you’re over 30, the press tries to blow it off like you’re just trying to stay relevant. It only happens in hip-hop. Nobody looks at Mick Jagger and says, ‘Oh he’s just trying to remain relevant.’ The fact that hip-hop is starting to divide itself is ignorant. Let’s just keep moving.”