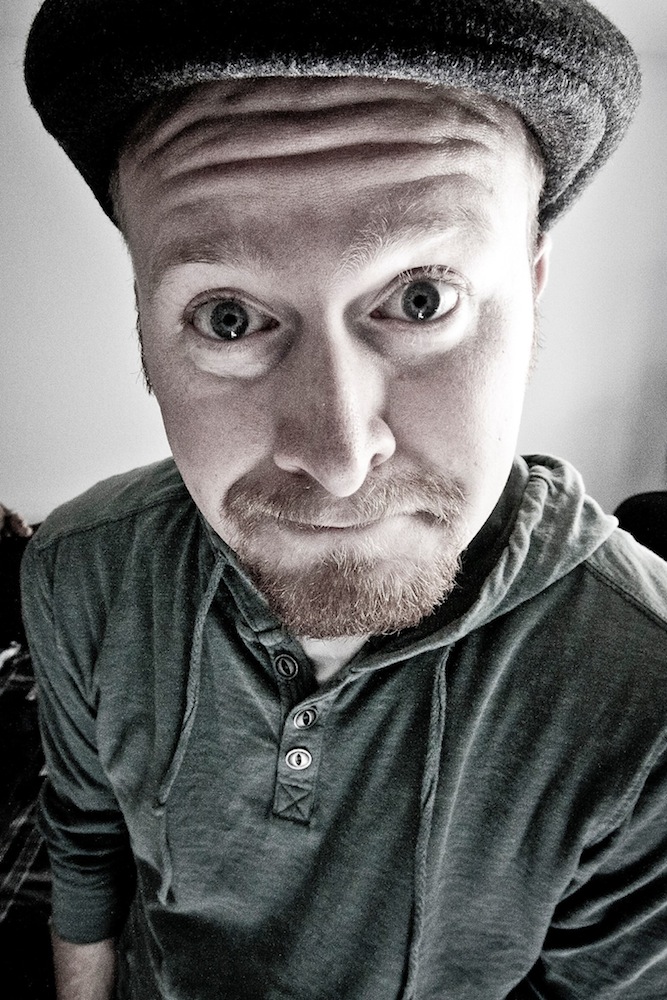 Like all good writers, 24 year-old Colorado resident and author Karl Pfeiffer writes what he knows. However, unlike most of us, what he knows is ghosts. Karl is a lead paranormal investigator at the infamous Stanley Hotel, and was the winner of the first season of Ghost Hunters Academy, going on to shoot an episode of Ghost Hunters International in England. I sat down with Karl on the release day of his new book, Into a Sky Below, Forever to talk about his experiences in writing, paranormal investigation, and the process of self-publishing.

Pfeiffer’s first book, Hallowtide, is a novel that details a young man’s descent into Hell after living through a traumatic shooting, and has been well received despite it being his first work. Into a Sky Below, Forever follows a different route. He says, “It deals less with…theological components. It’s the same with elements of the supernatural, but not always explicitly supernatural. It’s been a chance to dip my toe in a lot of different ideas, like apocalyptic type stories to non-fiction, and each story is broken up by poetry.” His interest in the weird and mysterious is still prevalent, however. “It can many times be in your face horror, but other times it’s just places where the world breaks down, and where…things are falling apart, in a supernatural way..Elements of romance and other things as well.”

As art imitates life, so Pfeiffer enjoys playing with events and ideas he’s experienced. His experiences on the Ghost Hunters shows are explored in his work, both in the idea of something more than our reality being hidden just behind the shadows, and how the magic of reality television can relate to the paranormal. “My fiction is really a way of making the world more interesting… I love playing with that boundary between reality and fiction. My experience with the paranormal was born out of the TV shows. Everyone’s question is ‘Is it real?’ and while I was never around any fakery…if ghosts are real, and interact with people like they do on TV, with bangs and bumps and shadowy figures, if that happens to someone on TV, and they’re not sure it’s real, and then people at home get to experience that, what’s the difference?… My book is fiction and non-fiction, and while I think it’s readily apparent which ones are which, I was even playing with the idea of saying there was one more non-fiction story than there really was.”

The blending of the extraordinary and the mundane that Pfeiffer explores in his writing can even be seen in his everyday life. When writing, he has the same troubles with procrastination and distraction as the rest of us. “I’m too much a product of the Internet Age… It’s always a fight to make time… I like to work in coffee shops, in place where I can focus. I have to get out of the house. I have to be on a computer.” But when the evening nears, he heads up the road to Estes Park, to lead paranormal investigations with guests of the Stanley. “It’s definitely my favorite location. It’s easy to forget because it’s become work, not in the worst way, but the novelty has worn off… But I’ve the most experiences there. It’s one of the coolest places I’ve ever visited. Very active.” 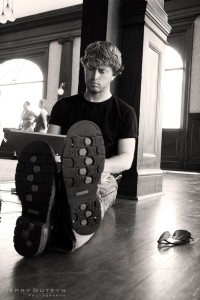 Pfeiffer says that his love for the paranormal definitely came first. “It’s a root of my personality to be fascinated with the epic and mysterious… I can trace it back to Ghostbusters and Batman when I was little… In many ways, my writing is an extension of that fascination, of exploring that world.” Even though he has had experience investigating numerous locations both for television and as independent projects, he still says the biggest question in the paranormal world is simply whether or not it exists… Locations like the Jerome Grand Hotel in Arizona have given him evidence that it is, but Pfeiffer never stops questioning. His writing encourages the same kind of thoughtful attitude from its’ readers, both on the plot and subject matter.

Since Into a Sky Below, Forever is already out, Pfeiffer is looking forward. “I’m really excited about the next book, the next novel. It’s going to be experimental, and I kind of want it to blow the hair back. It deals with possession, and reality television… a lot of thoughts I’ve been wanting to share… Again, with a lot of the theology and philosophical elements of Hallowtide.”

When I asked if there was anything else he’d like to share, Pfeiffer spoke about the difficulties and rewards of the self-publishing industry. “It was a risk. A long term risk, too…One book is a long shot. You hear the success stories, but odds are you won’t have the first book go viral… It’s about playing the long game.” Although he acknowledges that many self-published books aren’t good, he encourages people to give independent writers a chance, the same way we are beginning to with music and movies. Pfeiffer does all of the graphic design, and with the help of a great editor, puts out “products I’m proud of. I wouldn’t be able to live with myself if people were paying me money for a bad product…Time’s been put into it. If it sounds good, give it a chance.”

Ultimately, Pfeiffer is excited by the mysterious and unknown, and his writing is an attempt to allow readers to have those moments as well. Whether it is an account of his experiences in a haunted building, or a tale of a decrepit and dark house that didn’t exist a day earlier, Pfeiffer presents both with a poetic simplicity and asks “Which is real?”

And just when you think you have the answer, he asks, “Are you sure?”

Karl Pfeiffer’s newest book Into a Sky Below, Forever can be found online at Amazon and Barnes & Noble. 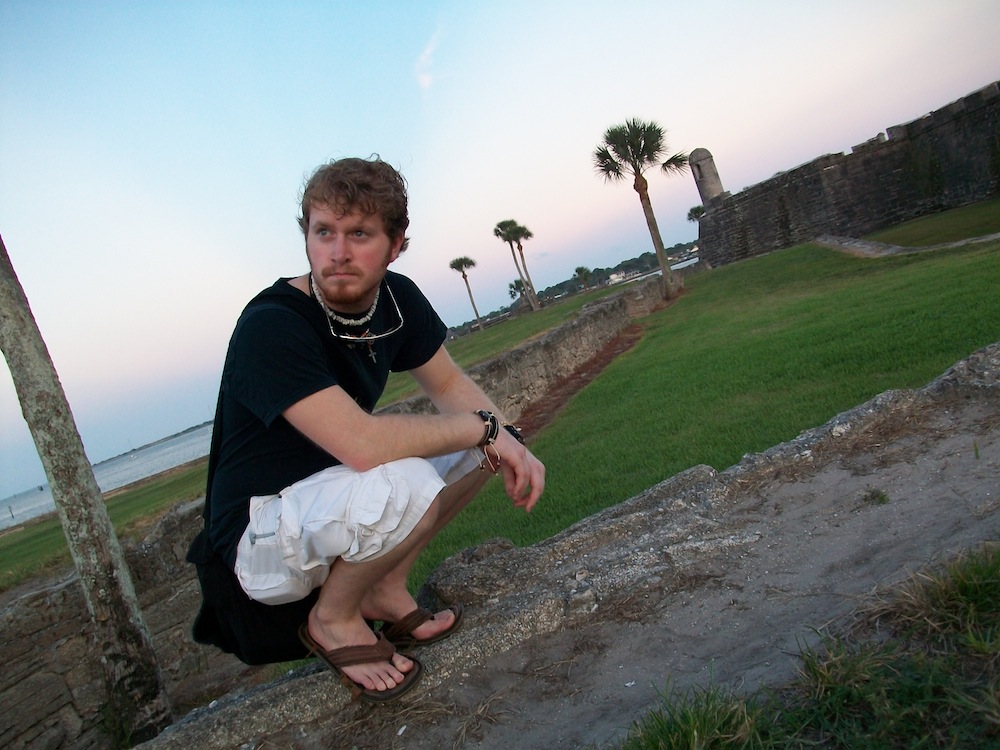