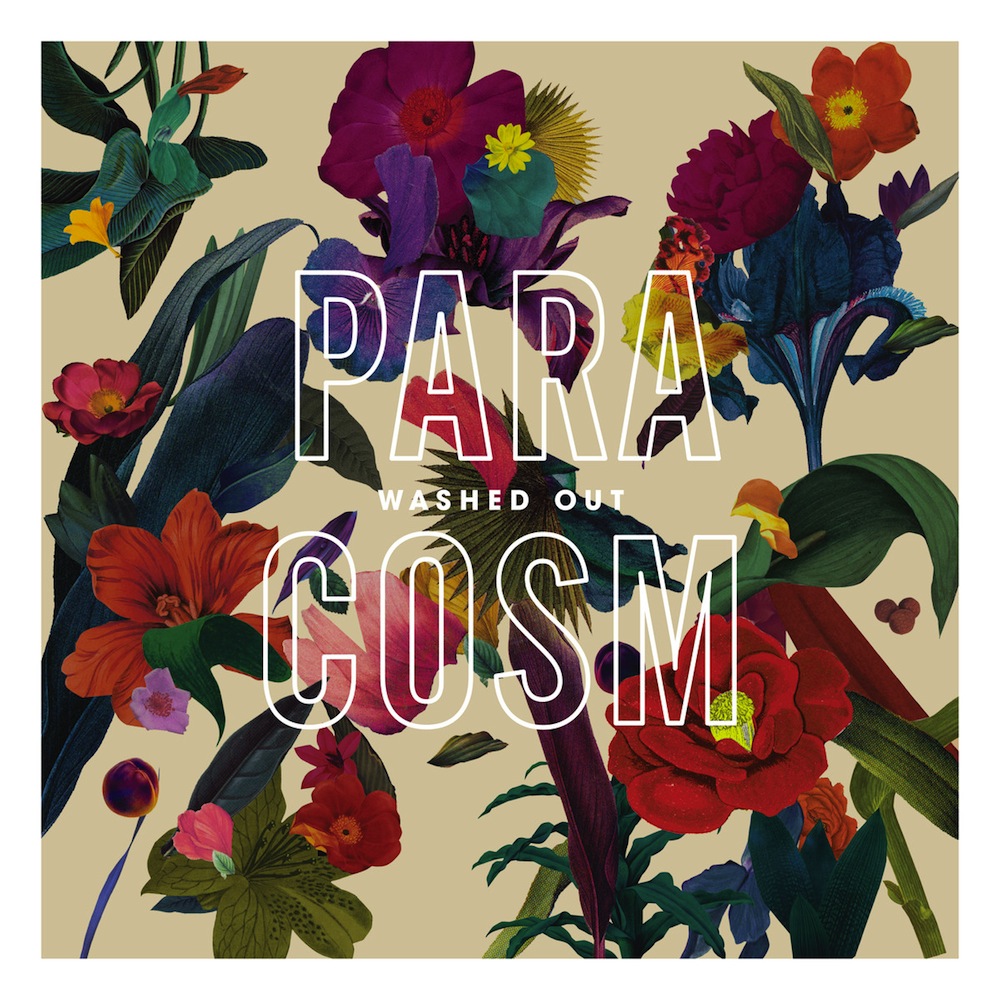 Ernest Greene started out as a jobless librarian recording music on his computer in the upstairs bedroom of his parent’s house. They were humble beginnings that did nothing to dampen the allure of a young man who would become known as Washed Out.

His name aptly describes his style, a smooth blending of shoegaze, chillwave, and any other hipster-electronica genre Flavor of the Week into a pleasant aural tapestry. His debut album, Within and Without, felt like waking up in the middle of the night and stepping outside to watch a beautiful city. The sophomore effort, Paracosm, is a bit different—a mild departure that stands as one of the better electronica releases of the year.

“Entrance” sets a warm, simmering mood, with the ambiance of nature and gentle tones building up before sliding cleanly into the previously-released single, “It All Feels Right,” an aptly-named piece drenched in technicolor charm and lo-fi nostalgia. The main hook would feel right at home in an old movie and is the first in a line of songs that considerably increase the limits of Greene’s repertoire.

Like his debut album, Paracosm has many songs that flow seamlessly into each other. Washed Out’s work is not designed to be experienced piecemeal; the album is a cohesive body best absorbed as a whole.
That said, there are a couple of songs that break convention and develop a somewhat more singular sound than the rest. The standout of these is “Weightless,” which tosses a wonderful hint of ’90s flavor into the mix. This trend of branching out continues in the poppy, catchy “Great Escape” and the infectiously mushy “Paracosm.” The album is the musical equivalent of sinking into a sea of color, and makes it difficult to suppress a smile while listening to it.

Greene’s vocals are a suitable fit for the music. Much like how M83’s Anthony Gonzales matches the epic scope and power of his music with equally bombastic flexing of the pipes, Ernest Greene relaxes and almost lets the words simply slide out, for a balance between music and lyrical content not often achieved.
Like the best electronic artists, Greene generally knows when to leave things as a pleasant mush and when to reach into his toy box and produce something more unique. As strong as the album is, it shows the profound highs Washed Out is capable of, and will likely fully achieve when the third album is released. While the release does have a couple of fairly unmemorable tracks, there aren’t a lot of albums that feel better suited to turning on, opening a window, and closing your eyes to let the music and the warm afternoon breeze roll over you.

If Within and Without felt like waking up in the city at 2AM, Paracosm feels like waking up with a pleasant, relaxed hangover in paradise—and it might be the best hangover you’re likely to have.