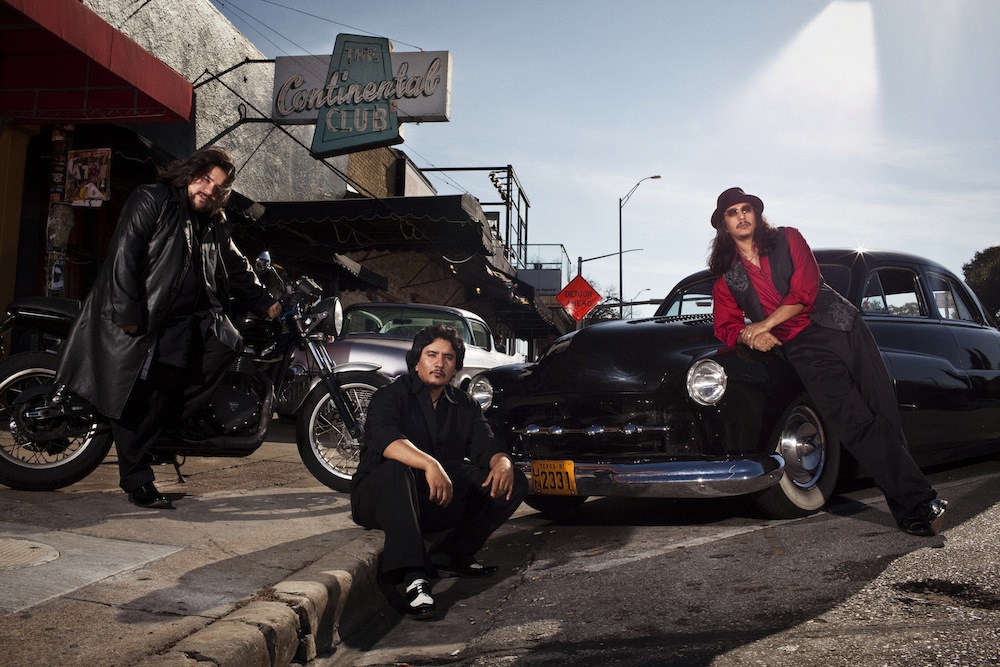 The Greeley Stampede has a long and colorful history with the people of northern Colorado. After 91 years the Stampede has become a tradition rooting the city in its past and grown into one of the biggest summer events in the region, hosting around 250,000 visitors each year. Lasting from June 27th through July 7th, The Greeley Stampede is ten days of rodeos, carnivals, games, destruction derbys, MMA fights, and music. With the Stampede’s long history, comes the practice of bringing some of music’s biggest names, both old and new, to the Island Grove Regional Park in Greeley, Colorado. Featuring performances from Los Lonely Boys, Josh Turner, Los Lobos, Jerrod Neimann, Lynyrd Skynyrd, and many others, the Greeley Stampede shows that this tradition is going stronger than ever.

Jojo Garza, the bassist of Los Lonely Boys who will be one of the headlining acts on June 30th, spoke with the BandWagon about their experiences in Colorado and what it’s like to be in one of the most prominent Texican rock bands to take the stages of the Greeley Stampede. Currently on their Brotherhood tour with Los Lobos and Alejandro Escovedo, Jojo spoke on his excitement to be returning to Colorado.

“Colorado is a little drop of Heaven,” Jojo said. “There is something about the air and the mountains there. We’ve had a lot of great experiences in Colorado. I hardly drink, but when I do, I drink Coors Light.”

Hailing from San Angelo, Texas, but coming out of the Nashville music scene, Los Lonely Boys has long been a household name. Scoring a top 40 Billboard hit in 2004 with their infectious jam “Heaven,” Los Lonely Boys brought the Texican rock sound to national and mainstream audiences. 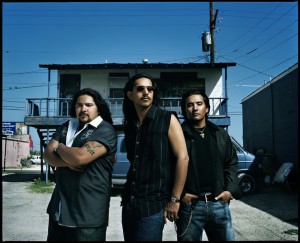 The success of their four studio albums and their longevity as a band has made them a pillar for the genre as well as a bridge for outsiders to get a glimpse into what Texas rock is all about. But for Los Lonely Boys, success wasn’t something that just appeared one day, but something they worked at.

“I had several jobs before music,” Jojo said. “I was a cook and did hard labor. I just always imagined myself performing in front of audiences.” When asked when he felt the band had made it, he replied, “I guess when you’re standing on stage and you look over and see Tim MaGraw, Faith Hill, and Beyonce singing along, you know.”

Jojo loves his work but also understands how some musicians struggle to maintain a certain level of passion for the music. But it’s finding the love in being creative that helps to fuel him musically.

For Los Lonely Boys, creativity is the result of the world around them. For Jojo, what he experiences and what he sees other people experience makes up about 90 percent of the songs he writes. The other ten stems from his personal faith. Creativity is a very spiritual experience for Jojo and he sees it as a way to better understand creation itself.

“When you’re a musician, painter, writer, poet, dancer or whatever, you have a very deep connection with creation,” he said.

Not wanting to stagnant, the Boys are releasing a single July 30th and have plans to return to the studio as soon as their tour is over. According to Jojo, that is where they spend most of their time when they are home.

“They say you spend your entire life making your first record,” Jojo said, and although their music has found success, the band is still out to make the perfect album.

But he knows the struggle of staying creative at all times and how trying it can be on your energy to be a professional musician. His advice to young musicians: “Keep the love in it. Even though it can be a job sometimes.” 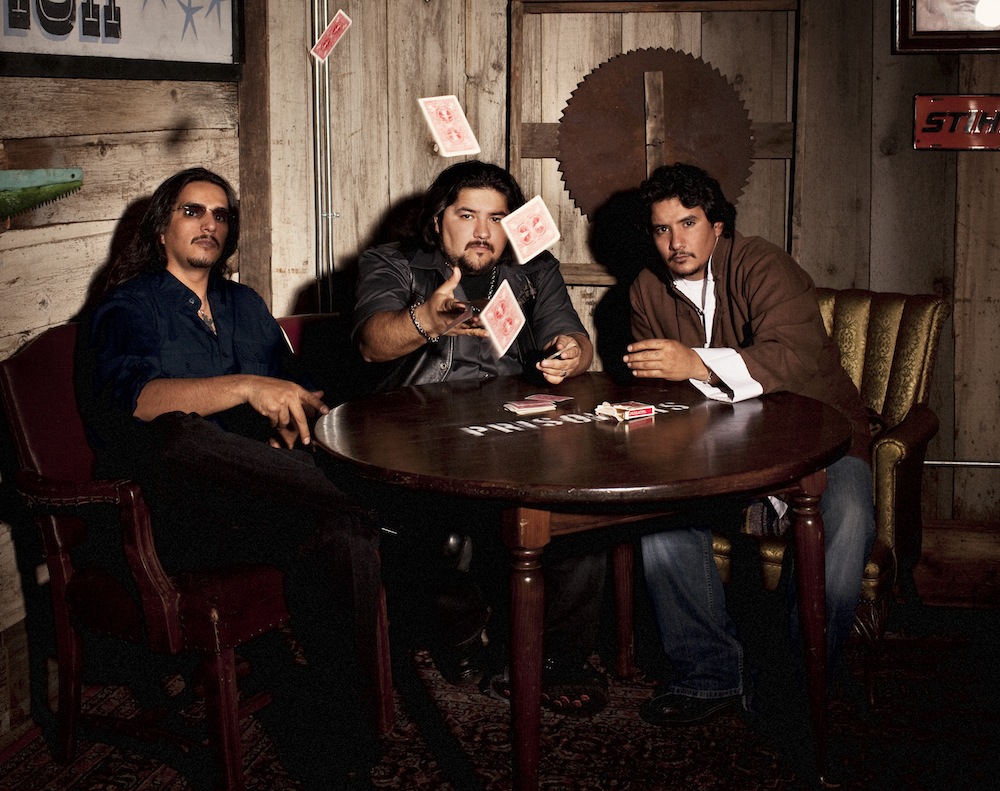