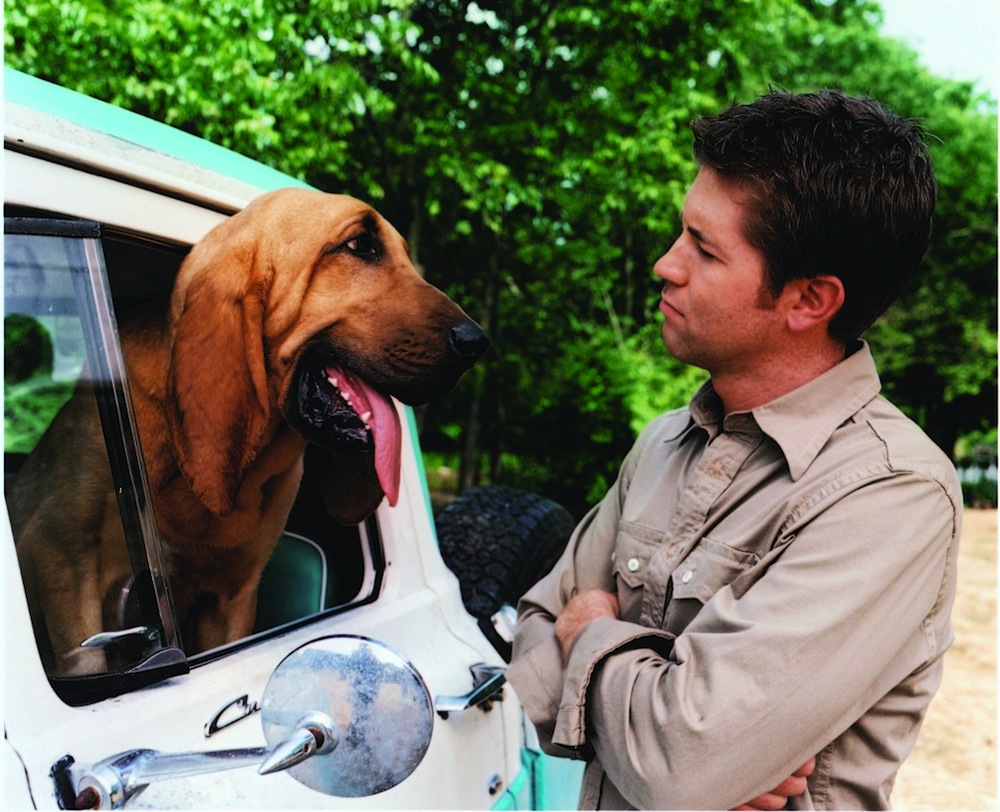 Best known for his breakthrough album and title track, “Long Black Train,” Turner is also heralded as one of country music’s biggest heartthrobs with his youthful complexion and low baritone voice that has women’s hearts vibrating to his timbre.

Turner’s musical career, which began in the early 2000s, has made him a top notch country musician. He is responsible for crafting up a total of four number-one, top hits with, two of them coming in 2010. Without a doubt, such talent from a good-looking country star has Greeley excited about the upcoming summer kicking off with Turner’s performance at the Greeley Stampede.

Currently, Turner is touring around promoting his fifth studio album entitled, Punching Bag. The album includes some well-known tracks such as, “Time is Love,” “Deeper Than My Love,” and, “Find Me a Baby.”

Frazier, 20, is a young beauty from Breckenridge, Texas. After winning the highly coveted John Lennon Songwriting Contest, Frazier will follow up her achievement with the anticipated performance in Greeley.
When you combine the sweet and melodic sound of Frazier’s smooth female voice with a five-million-albums-selling, female’s-dream-making, bass-grooving stud, then you will get a show no country lover in northern Colorado will want to miss.