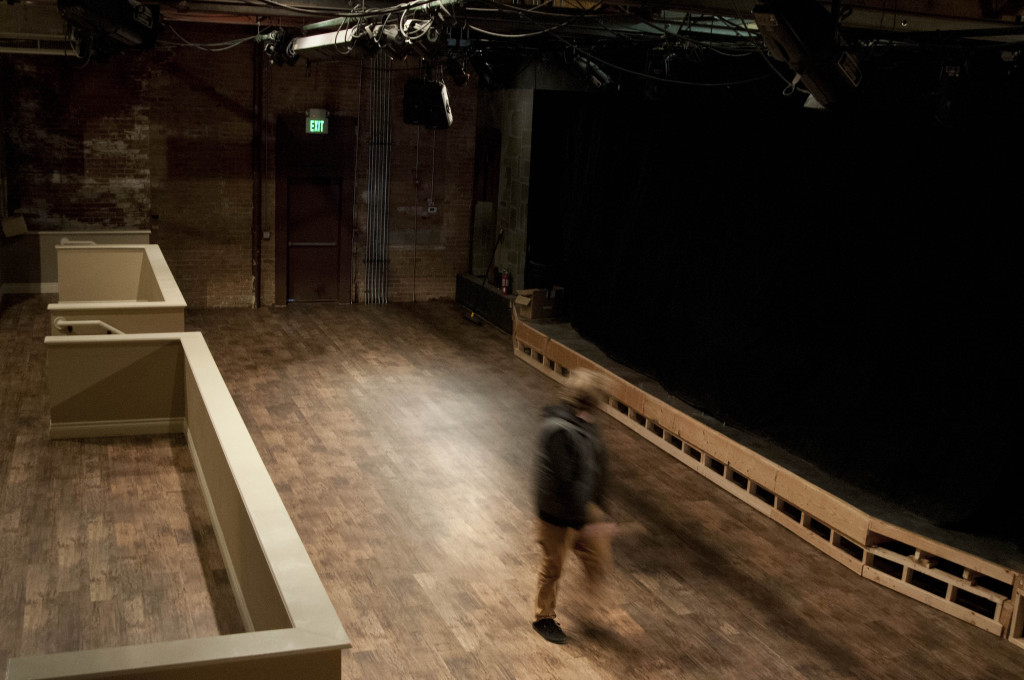 Now is the time. You have always wanted to start a band. You already play music: you rap, jam in the garage with your friends, program beats in your bedroom, and you probably play in your church band. Now is the time to give it a form and let the world see. On April 25th at the 9th Street Plaza in downtown Greeley, The Crew Presents will launch Greeley’s first all-ages dedicated music venue, capable of bringing to town the acts the good people of northern Colorado deserve. With a maximum capacity of over 500 people, a full-service bar, and professional lights and sound, The Moxi Theater comes as a big opportunity for you to see (and perform with) some of the best up-and-coming bands.

Developing a music scene in Greeley has not been easy. More often than people realize, the local music scene has been dangerously close to being reduced to a series of open mic nights and house parties. Finding a permanent home proved difficult, but thanks to the people of Atlas Church, Corliss had a space at The Beetle and at The Atlas Theater until he could find his legs. In 2009, Corliss and the Crew settled in at A.F. Ray’s and over the next 4 years, it became the concert destination for Greeley. Partnered with A.F. Ray’s, The Crew Presents brought Greeley such notable acts as Meese, Churchill, Tickle Me Pink, DJ Logic, The Chain Gang of 1974, and many others.

Greeley sits in an awkward place on the Colorado map. Touring bands don’t really pass through here on their way through the state. Without a venue big enough, capable of ticket sales that can support bigger headliners, bands simply won’t come here and when they do, they have to do it for less money.

The Epilogues and The Photo Atlas are Denver-based bands that have played Greeley for years. Their recent album releases have them selling out shows in Denver and take them on extensive and successful tours. They have continued to support the Greeley scene because they believe in it. Now, with a venue that can support bigger bands, Greeley will become a destination for them instead of a commitment. 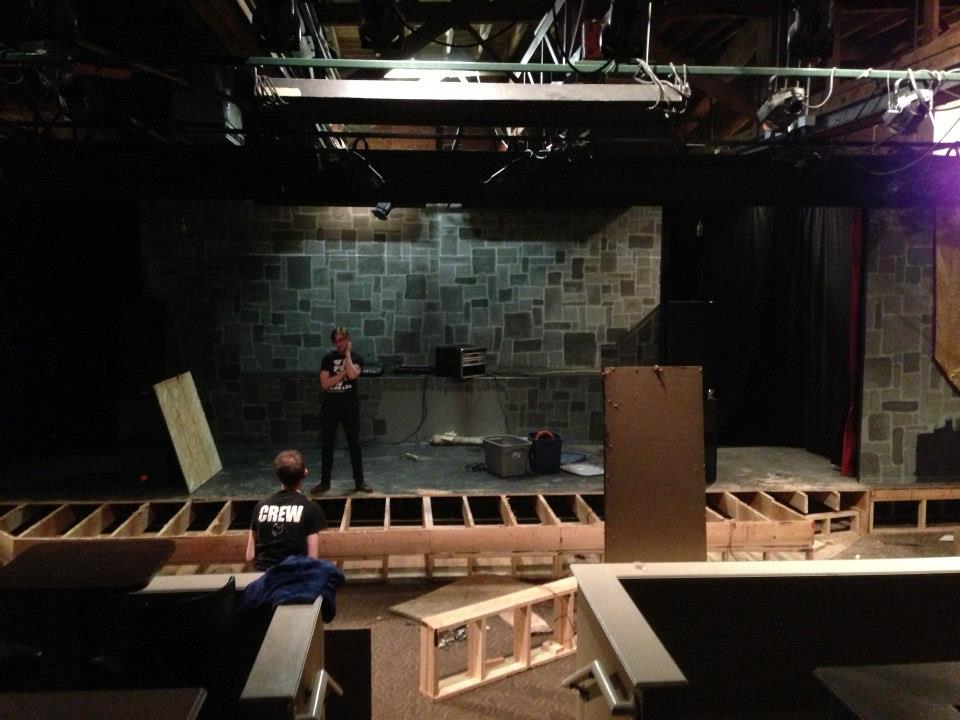 When Corliss began The Crew Presents in 2007, he wasn’t really thinking long-term. He and his band Man The Moon had just moved to Greeley for college. Finding no real venues for a rock band such as themselves, the guys did it on their own. With a handful of fliers and a small PA system, the little concert booking and promotional company known as The Crew Presents was born. Man the Moon never quite found success and eventually disbanded, but six years later Corliss has produced over five hundred concerts, the 16th St. Block Party, a magazine, a monthly art gallery, and one baby. Now all his efforts have culminated with a new venture that will greatly change the face of Greeley.

The local businesses downtown also know the impact something like a prominent music venue will have on the area.

“The Moxi is the last stepping stone to completing downtown,” said Ben Grabowski, co-owner of Grabo’s Bar and Grill and Sky Night Club. “I hope the Moxi becomes the iconic venue for Greeley.” Grabowski spoke of his own experiences in helping to open The Penalty Box six years ago and the struggles of putting a college bar in a part of town that was apprehensive to the idea of drunk college students.

“We take care of this street,” he said, citing the lengths they go to to maintain the appearance of downtown, and now their efforts are paying off. With a new wine bar opening as well as an ice cream shop, Grabowski says he’s seeing a new sense of community from the businesses downtown. With the addition of The Moxi, Grabowski believes everyone on the 9th St. Plaza will prosper. 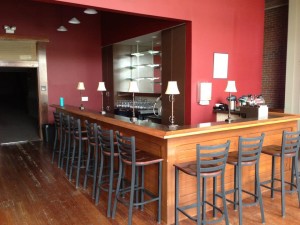 To say the musicians who take part in local music are doing it for the music is cliché and a vast understatement. They do it because they need the music. They do it because music fills that void in their lives that demands expression. To some it’s therapeutic. Others have serious aspirations to take their music to bigger audiences. But all of them do it because music, as a form of artistic expression, is a driving force in their lives. It’s that part of themselves that is not satisfied until they have created something unique and original. Granted, those attempts are not always very good, but that’s not the point. Just the fact that the music is out there is victory enough.

Bad bands eventually become decent bands after enough shows, and with a little direction they could even become good bands. Local drummer Tanner Boyle, who has played in many outfits, such as Bovine Green and This Side of Paradise (as well as literally any other band who asks,) comments to this effect. “Well, Johnny [Nolan, lead vocals in Bovine Green] and I started playing guitar together, and I would drum in the meantime because we didn’t have a drummer. After we got to a certain point songs started to be written with me drumming on it, so I kind of became a drummer by default.”

Three years later, Boyle has played shows all over Colorado as a drummer, opening for bands like Air Dubai and Perpetual Groove. “I sucked,” he said with a laugh. “But after enough gigs I got it together and now I’m pretty confident in my drumming.”

The true battle at the beginning is not quality but simply confidence. People are attracted to confidence. When musicians put themselves out there, audiences respond.