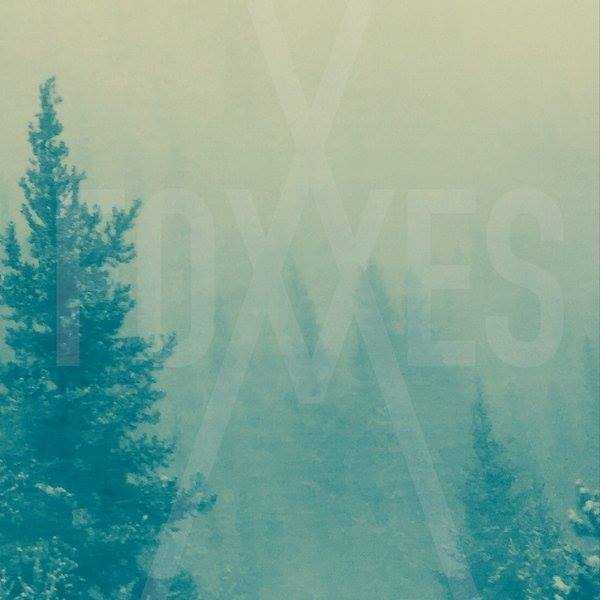 Denver-based quartet, Foxxes, make their debut with this nine-track, self-titled lo-fi album with a nice DIY vibe to it. It keeps a consistent sound throughout, bringing in elements of garage rock, psychedelic pop and indie rock. The first track “Patterns and Sequences” is a mid-tempo tune that has a ‘90s alternative feel to it. The song opens up with big whole note guitar chords before singer Chris Felbush’s washed out vocals float along on top.

Third on the album is a track called “Potential” and it may be the hardest hitting song on the record. It starts off with a heavy guitar riff, that by itself sounds pretty metal, but the boys dial it back a tad during the verses with an indie rock groove and a touch of piano. The song is all about contrast and dynamics as they turn it up again for the choruses, keeping it exciting.

To close off the album is a surfy tune called “Tycoon” that comes in at a whopping seven minutes and 19 seconds. It’s the best and catchiest song on the record with psychedelic guitars, cool vocal harmonies, and driving bass and drums. At almost five minutes, the vibe changes and the band slows down and goes into and epic, heavy breakdown, which is definitely a great way to close an album.

Overall, this is a solid album and a good debut. It has a laid back and mellow vibe to it which is perfect for chilling to during the summer or going for a long drive. However, this is a group that you really need to catch live if you get the chance. The band members have great chemistry together and the songs really come to life.