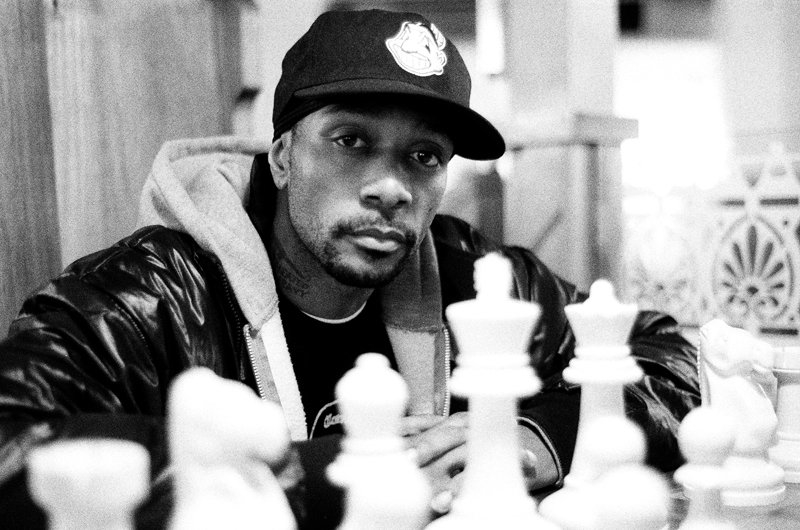 Believe it or not, Bone Thugs-n-Harmony’s first record contract with late Eazy E’s Ruthless Records resulted from a single phone call. In 1993, original members Lazyie Bone, Krayzie Bone, Bizzie Bone and Wish Bone hopped on a Greyhound in their hometown of Cleveland, Ohio headed for California. The self-described “broke millionaires” had no idea how they were going to infiltrate the rap scene, but they knew they just needed the right person to put them on. It just so happened to be Eazy E, former member of the groundbreaking rap collective, N.W.A.

“Somehow we got the number to Ruthless Records,” Krayzie Bone recalls. “We called and called and called. One day Eazy called us back and I rapped to him over the phone. He was like, ‘Damn, where y‘all from?’ Eazy just happened to have a show in Cleveland and someone got us to open up for him. After the show, Eazy came out and asked if we were the dudes that rapped to him over the phone. We said, ‘Yeah!’ The next day, we were back on the Greyhound heading to California.”

The rest is history. The two time Grammy Award-winning artists have reveled in a career spanning over two decades, a rarity in the rap world. With so many rappers coming and going, the chance of sticking around for this long is unlikely.

“I think the authenticity of rap has been lost a little,” he says. “People really don’t struggle to get in like you had to back in the day. These guys have one big hit, but then they’re gone. It’s the era we’re in right now, but it might come back. People might start spitting hardcore lyrics again.”

Whether or not that happens remains to be seen, but in the meantime Bone Thugs-n-Harmony are gearing up to hit the road, playing its seminal classic, E. 1999 Eternal in its entirety. Despite enduring the untimely death of their mentor Eazy E in 1995, Flesh-N-Bone’s eight-year incarceration and a lull in album sales, Bone Thugs have managed to recapture their focus. The riotous days of the group’s early 20s have ceased and have been replaced by business meetings, well-organized tours and family life.

“We’re grown men now with grown men thoughts,” he says. “We’ve lived a lot. We’ve seen and experienced more than most. We learned from our mistakes. We’re a lot milder than we used to be.”

Not to say Bone Thugs is incapable of bringing the fire that first ignited what is now a massive fan base. 2013’s The Art of War: World War III and the upcoming E. 1999 Legends are testaments to their growth. The injection of harmonies into their colorful tales are reminiscent of ‘90s era Bone, but the new material is laced with more underlying moral lessons. Perhaps there is a little less ‘thug’ in Bone Thugs-n-Harmony these days, but their legacy is still intact.