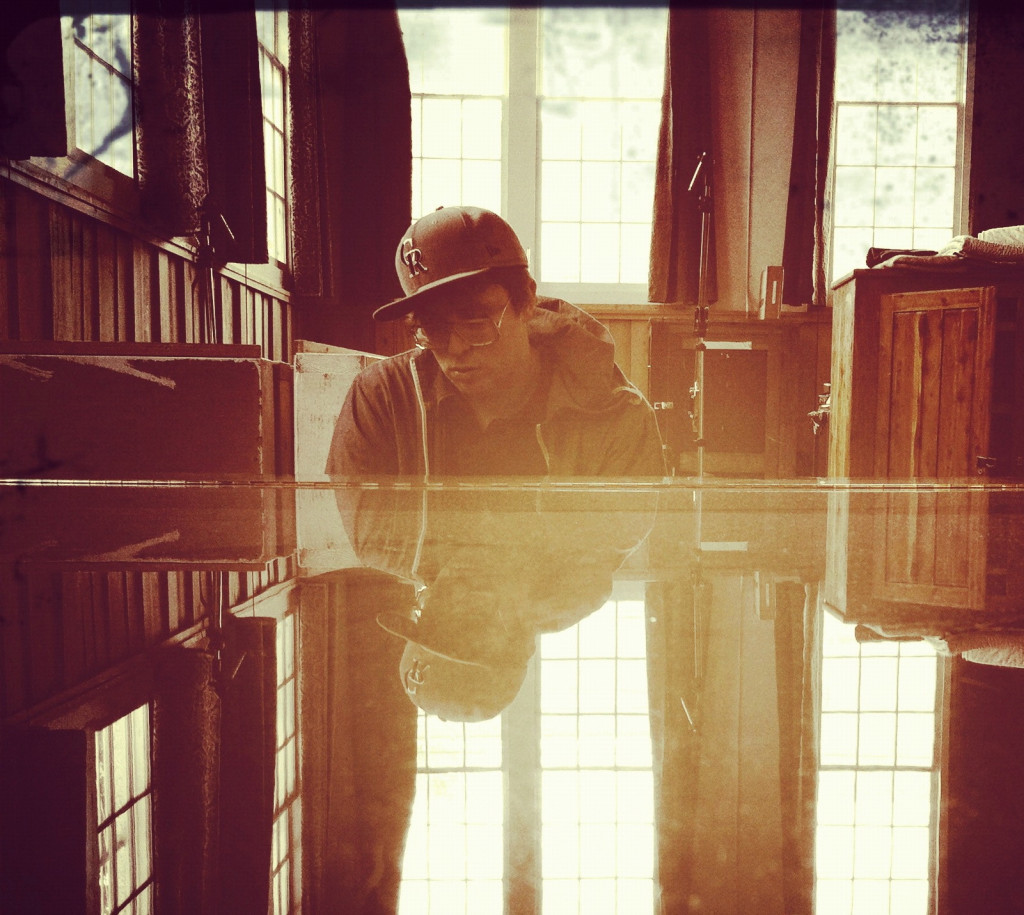 Fort Collins, Colorado native Derek Smith, better known as Pretty Lights, started making beats in high school, but eventually found himself at the forefront of the electronic music scene. His first album, 2006’s Taking Up Your Precious Time, 2008’s Passing Up the City Skies and 2009’s Passing by Behind Your Eyes revealed Smith’s ability to seamlessly sew together a blanket of sonic textures, but 2013’s A Color Map of the Sun uncovered his aptitude for actually composing every single musical note of each track. The 34-year-old producer is once again on tour and ascends on the Red Rocks stage August 8 and 9. He took some time to discuss the severity of drug use at EDM shows, the recording process and his outlandish height.

At 6’9,” are people surprised how tall you are when they meet you?

Definitely. That’s a very common response to meeting me in person. I always joke and tell them I try to hide my height while I’m on stage. It’s funny; I’ve been in that situation before. I remember I would see Michael Franti and could never tell how tall he was and I thought, ‘He looks like a big dude,’ but he was behind a set of turntables. Then I met him offstage. I actually ran into him in a security line at an airport and he’s almost as tall as me. That’s kind of weird for musicians who are that tall to meet someone taller than them. I was like, ‘Michael Franti, you’re so tall!’ And that was weird to him hearing that from someone who was taller than him.

You went a much different route on A Color Map of the Sun. Any particular reason for this?

I’m always trying to just keep things different and fresh, and evolve; purposely and consciously evolve at a pace that is sonically digestible by my fan base and listeners. I think about it and I’m like, ‘Yeah, the concept of forming a rock band and writing the lyrics, getting a singer and having a four-piece, yeah, that would be cool, but I’m not just going to change to that overnight. I have to retain an element of what this project is, sonically what is and what it’s grown to be and what my initial vision was. I’ve slowly evolved my starting vision. With this one, and the records just previous to this, I had really been focusing on pushing vinyl sample collaging. The most challenging, artistically and musically difficult thing I could think of was to go write every note and go write every piece of music that emulated genres from the last 80-100 years; not only emulate those genres and play those styles, but recreate the recording techniques.

I’m sure you’ve heard this before, but are you concerned at all about the drug use at EDM shows and all the kids OD’ing?

I am insanely concerned about it. Not every night, but once in awhile, when it feels right, I will get off stage and go in the pit and say what’s up and sign autographs, hug people and tell them how much I appreciate them. Most recently, when I did it, someone handed me something to sign and his hand was shaking so bad that I couldn’t sign it. This dude was just really, really high off something. I’ve had a show cancelled in Massachusetts due to some scares with Molly at similar shows. I’ve tried to keep my head in the music, art and presentation of it. But I’ve really realized that kids are looking at me like a role model or something. Now when I do go out and talk to these kids, I try to fully express my feelings about it and whatnot. I’ve been donating to charities that I think express that. I think it’s time for me to go public with my feelings. I don’t judge people for what they do. If people want to have fun, get high, I don’t judge people. I push for my fans to come to my shows because they appreciate beauty, art and the manifestation of art in the live environment, and the experience that can emerge from that—not because they scored 20 Molly tabs and are going to go with all their friends and get dangerously high.

So you take it seriously?

Yes, it’s something that I take very seriously. I don’t judge people, but the time is approaching very soon when I’m going to have to make a statement on my website about how I really feel and write a piece.

Honestly, that kind of stuff keeps me away from shows like yours now. When I go to a show, I want to feel comfortable and not get bombarded by hundreds of teenage kids all messed up.

I totally agree with you. I think it’s something that needs to be dealt with. We have the PL family. We collaborated with the fan base to create a network to at least hydrate people, give free water out, make people comfortable and make sure people have room. But as an older person, at least someone older than my fans, I’m not trying to go to shows and get that vibe either. I look at my fan base and I see that it’s not my demographic, but I feel like my demographic would enjoy my shows, but don’t want to come because of this.